Gone but Not Pho-gotten: Vietnamese Restaurant Rebrands as “Pan-Asian” Restaurant 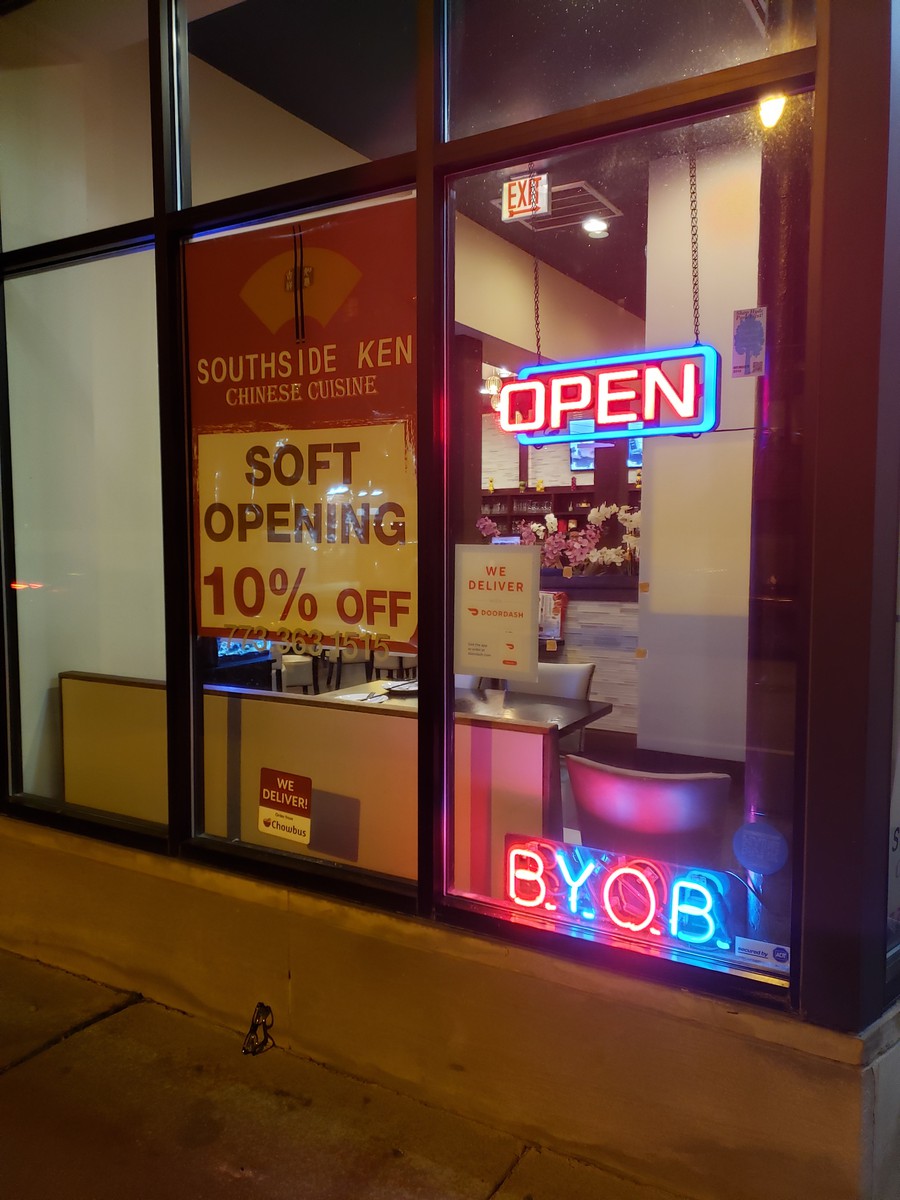 Pho 55, now known as Southside Ken Chinese Cuisine, has a soft opening to celebrate its changeover and remodeling.

Vietnamese restaurant Pho 55 has rebranded as Southside Ken Chinese Cuisine, which describes itself as a “Pan-Asian” restaurant.

It had closed toward the end of last month to make the changeover.

The restaurant’s new menu features a wide range of dim sum, meat dishes, noodle dishes, and vegetarian options. Prices range from around $3 for some appetizers, including egg rolls, to between $12 and $17 for some entrées.

Restaurant manager Ken Zheng told The Maroon via phone that the restaurant had finished remodeling at the end of last week. He said they chose to make the change because the place “was not busy” under its older identity.