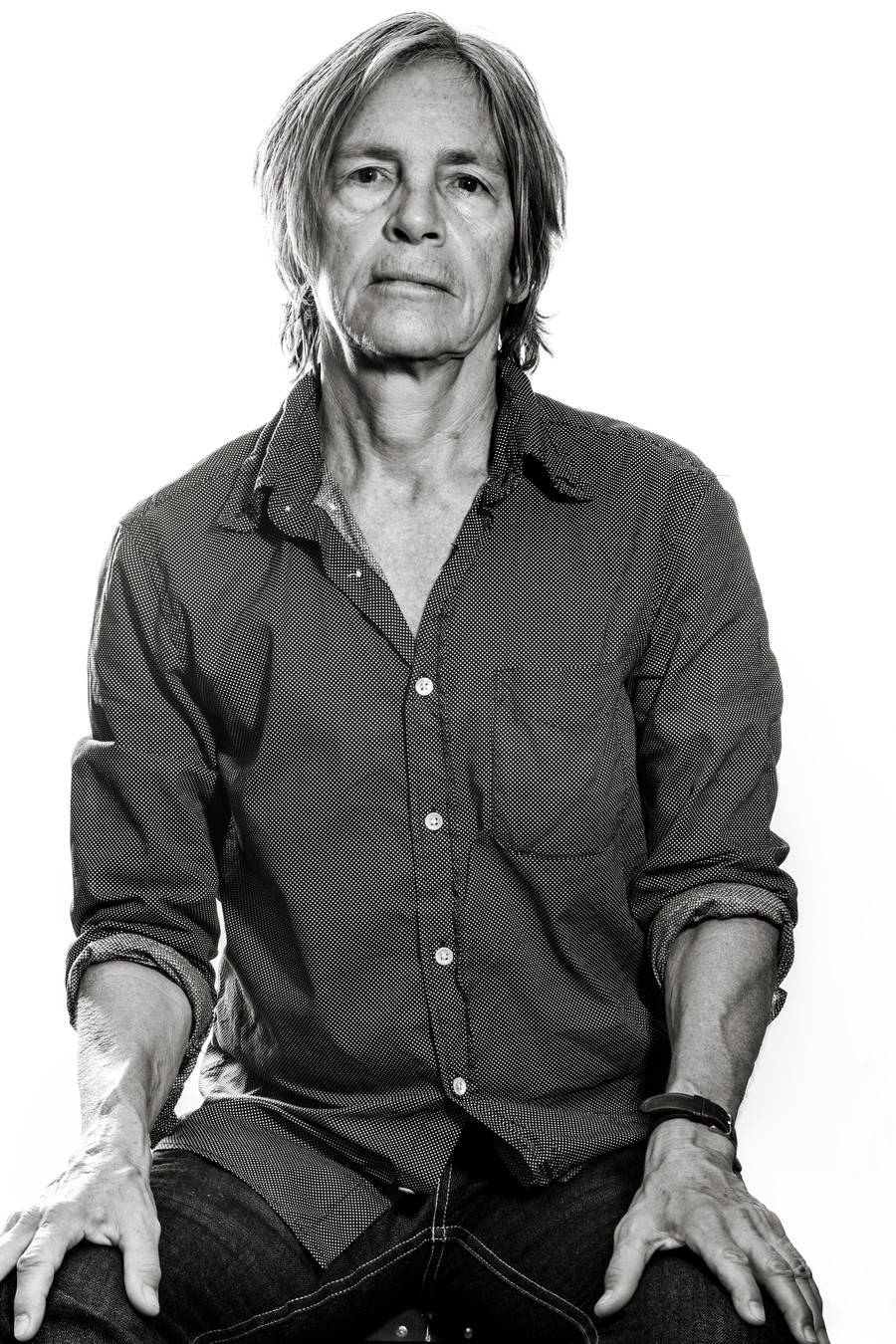 Instagram, Myles said, is “the other side of poetry” because the poet is observing their everyday scene.

Each time Eileen Myles finished reading a poem, they shrugged and tilted their head to the side. “It’s a question,” Myles remarked. The closure of the poem was not in its end, but in its invitation for continued discussion. And Myles’s reading from their new book of poems, Evolution, at the Seminary Co-Op last Wednesday, certainly prompted further conversation.

It’s Myles’s observations about the ordinary that left my brain reeling after the reading. At one point in a poem, between ruminations of fame and adventures to New York, Myles said, “I was at Target with some very cool people and we all had needs—could hardly get out of the store.” To include a Target trip in a dreamy conjectural poem, and then make that Target trip feel so apt and necessary to the poem, is astonishing. But of course! We are all walking around Target because we have needs.

Myles’s imagery, too, was staggering. In providing context for one poem (which they did often, remarking that the information would make our experience of hearing the poem more enjoyable), Myles described the time they felt like they were on a plane, their head spinning endlessly, while actually on a train. Their mother had recently died, and they were reading "The Pilot" by Manuel Gonzales, a short story about characters living their lives on a perpetually circling plane that runs on eternal oil. The reference in Myles’s poem reads, “Manuel’s book was in the air and I was on a train, my feet are cold and you wouldn’t be in the air so long, it just doesn’t happen, there’s no climate in a plane, and I was in one, not on earth, my mother is gone.”

Myles seasoned the reading with silences between the poems to allow for thought, and often peppering in remarks, adding that they were aware of that silent space. Well versed in the art of poetry readings, Myles wrote their first book of poetry in the late ’70s. Since then, they have written over 20 books—one recently from the point of view of their late dog—that range from poetry to prose to essays. And it helps that Myles is quick-witted, able to bring humor into readings even if other parts are more serious.

The reading went from funny anecdotes to melancholy stories, Myles seamlessly moving between emotional tones. They told us about the translator who, in translating their poems, had to un-get a dick joke—the translator, excited that they “got the joke,” ended up overinterpreting it in their translation. Myles would then move to a more serious topic, getting sad and sentimental. In a poem about a breakup, with an apparent longing in their face, Myles read, “OK I wanted to be somebody’s family but I’m not…. I’m like a big slow ad for the failure of love.” The recent death of Myles’s mother was another topic on which they meditated for a while. After her death, they were thinking about lineage. Although their mom did not work in a literary profession, her personal love for books was passed down to Myles. They remarked, “reading was the family business—she handed me that, she gave me language.”

One might think poetry—whose classical form appears to place it outside of the modern world—would be an art form antithetical to technology. Yet Myles not only uses social media, but has wholeheartedly embraced the medium. In fact, their Instagram, which consists of everyday objects and scenes they encounter, has been the subject of an art exhibition. Instagram, Myles said, is “the other side of poetry” because the poet is observing their everyday scene. With Instagram, they remarked, “there’s a kind of breadcrumb thing where you’re just sort of wandering through your life, poeming, but in pictures.” Instagram puts you instantly in the gallery. “You get to be at the open mic of the world visually,” Myles said.

Of course it’s fitting that a poet would describe Instagram in such a conceptual manner. But perhaps the everyday experience of social media is closer to poetics than one would think. After all, poems, as Myles noted, are “just sort of like loosening and tightening all the time.”