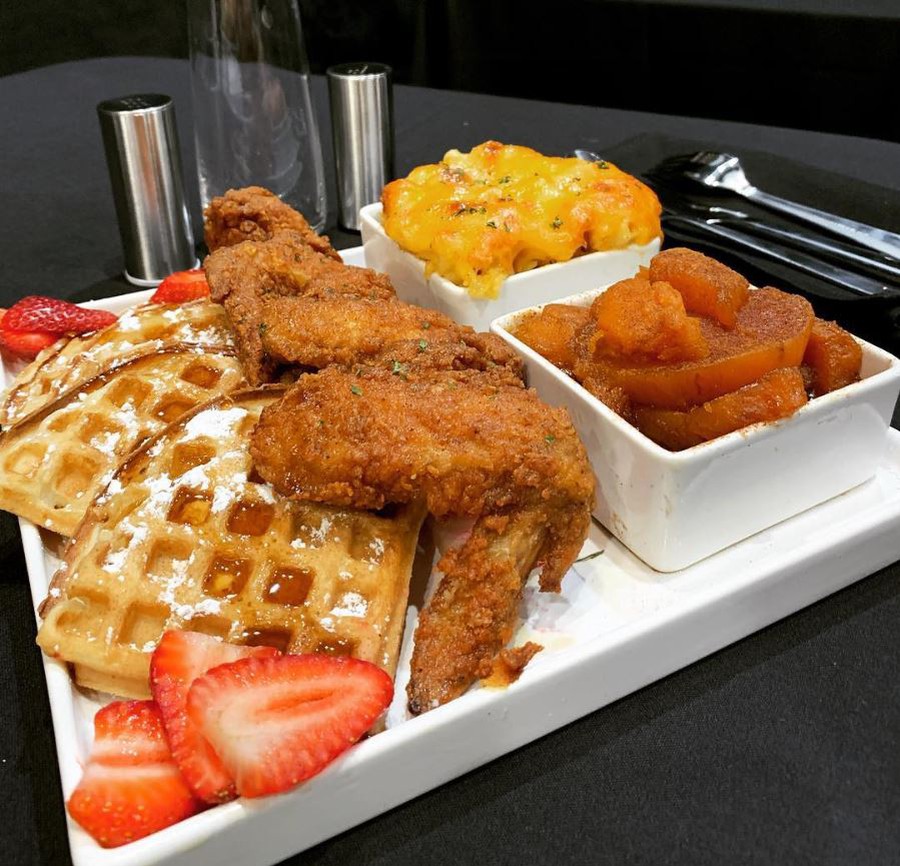 The restaurant is the latest undertaking of the owners of Mikkey’s Retro Grill and LiteHouse Grill, and replaces the space’s previous occupant, Wingers, a diner that closed last year.

Main course options include a $15 chicken and waffles plate, $32 lollipop lamb chops, and a $42 surf and turf.

The Soul Shack is the second Southern food restaurant to open on East 53rd Street in recent months, after high-end Virtue replaced A10 on South Harper Avenue late last year.

Owner Rico Nance did not respond to The Maroon’s request for comment.

The article was updated to reflect that Virtue is a Southern food restaurant, rather than a "soul food" establishment as previously stated.