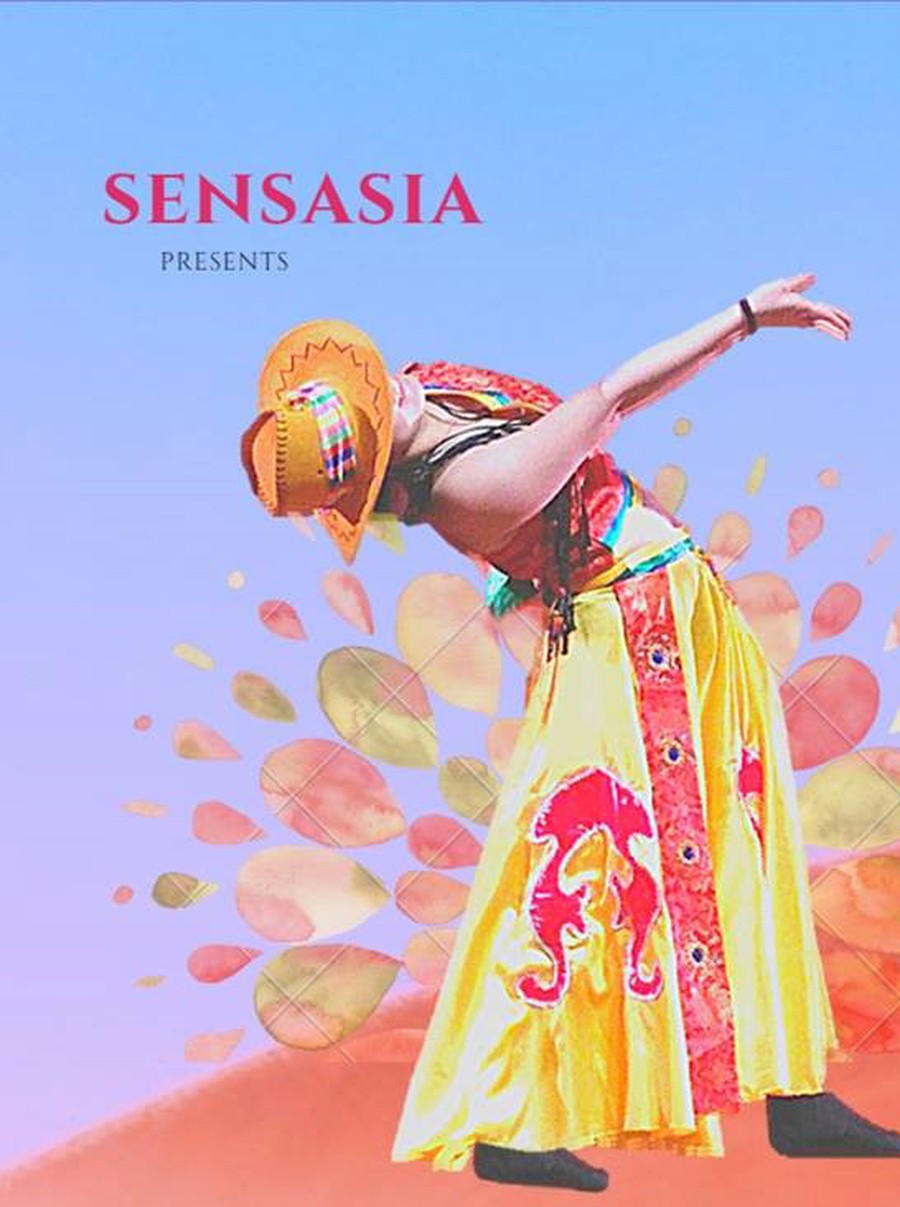 Last Saturday, students made the trek to Logan Center for the Arts to get a taste of East and Southeast Asian food and watch Sensasia’s cultural show, “Subtle Asian Story.” Founded just last year, this was Sensasia’s second annual show. Despite Sensasia’s rookie status in the field of culture clubs on campus, the show’s scale was impressive, filled with diverse acts and programs.

The event opened with a robust Asian food festival, featuring eight regional Asian cuisines: Thai, Taiwanese, Malaysian, Korean, Chinese, Japanese, Singaporean, and Filipino. A break from dining hall food and an excuse to skip cooking for a day, the food festival was a huge success and prepared the students for the coming two hours of diverse cultural exposure.

Following the theme of “Subtle Asian Story,” a large on-screen Facebook post, emulating the style of the “subtle asian dating” Facebook group, greeted the audience upon entrance. The show itself followed the storyline of a girl and a guy going out to a culture show for a date.

The Sensasia Show was particularly successful in incorporating traditional, contemporary, and unexpected numbers in its repertoire. The show began with a traditional dance, in which guest performers from the Thai Cultural and Fine Arts Institute proudly displayed their culture through the arts. Iridescent costumes sparkled against the light, and the audience held back their energized hollers, mesmerized by the unique beauty of the performance.

Contemporary and fusion performances provided balance between more traditional pieces such as Chinese dance and Korean drumming, and K-pop groups did not miss their opportunity. Students showcased dance covers of popular K-pop artists as fans in the audience casually sang along to familiar tunes. Between different acts, the audience bustled with excitement; it was apparent that Sensasia had created an inviting space, where people could productively learn about diverse cultures and traditions.

Most innovative of all was the show’s incorporation of a Japanese fashion show, displaying outfits designed by UChicago students. A wide range of styles, including street, punk, and flowery, were represented in the show, and the models confidently strode across the stage. Including a fashion show was a very new approach to culture shows, which often fill their programs with dance and musical numbers. It reminded the audience of the variety of artistic forms in which culture takes shape.

The show concluded with more athletic performances, such as wushu, a Chinese martial art, and tinikling, a traditional Filipino folk dance akin to double-dutching with bamboo sticks.