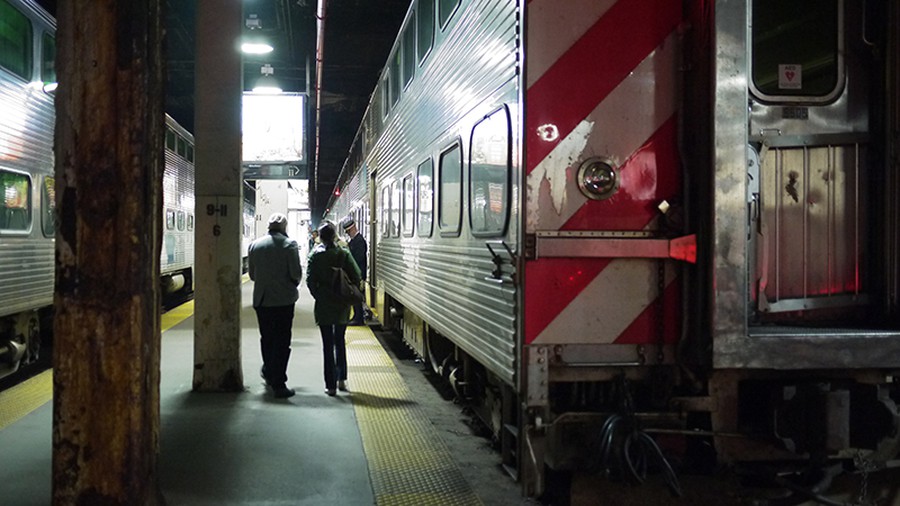 Inside of a Metra station

The Metra board of directors will consider labelling the 47th Street stop in Kenwood and the 63rd Street station in Woodlawn as “underperforming” at its May 15 meeting.

Under this new policy, stations with ridership levels in the bottom 10 percent would be labeled “unsustainable” and face potential closure if initiatives to increase ridership fail. However, Metra will conduct additional analysis on the stations, considering factors like neighborhood demographics, potential reforms to improve ridership, and future plans.

The average weekday ridership at the 47th Street and 63rd Street stations is 94 and 167 boardings, respectively. This is well below Metra’s median of 410 daily riders.

Hyde Park’s Metra stations should not be affected by the new policy. All three Hyde Park stations are expected to be labelled “sustainable,” having ridership at or above the median.