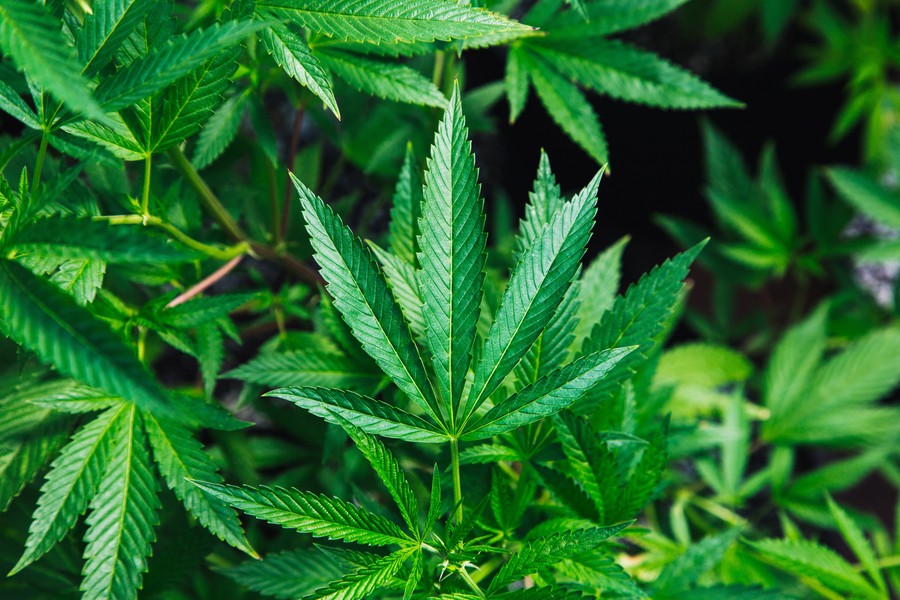 The Illinois House passed HB 1438 to legalize recreational marijuana in Illinois on Friday afternoon. Passing in the House with a 66–47 margin, and having passed in the Senate on Wednesday, the bill is slated to go into effect on January 1, 2020 if it is signed by Governor J.B. Pritzker who backed the bill.

Illinois would be the 11th state in the United States to legalize recreational marijuana, following Michigan, the most recent state to legalize in March.

Pritzker called it “the most equity-centric law in the nation” when it was unveiled earlier this month. Pritzker campaigned on this issue when running for governor last year with the hope that the revenue from this bill will aid in paying back state debts.

The bill will allow residents over 21 to purchase up to 30 grams of marijuana. It also contains provisions for a loan program that will promote “social-equity” by helping individuals in communities disproportionately affected by the “war on drugs” to open their own dispensaries.

The bill passed in the Senate on Wednesday evening with bipartisan support: 38 in favor, 17 opposed. Some parts of the bill were amended in the Senate in an effort to cooperate with law enforcement officials who were concerned by the possible criminal activity that could result from the outlined provisions in the original bill.

The Senate modified the expungement program so that it would no longer automatically expunge over 800,000 convictions. Instead, cannabis convictions under 30 grams would be pardoned by the governor, and then the state’s attorney can petition the court to expunge the record. Convictions for amounts between 30 and 500 grams can be vacated if the state’s attorney or an individual successfully petitions the court.

The Senate also amended the bill such that only patients prescribed medical marijuana would be allowed to grow marijuana plants at home for personal use.

Representative Curtis Tarver of the 25th District, which covers parts of Hyde Park, voted in favor of the bill, but questioned its framing as criminal justice reform.

Tarver said in a Facebook post, quoting a statement published in WBEZ, “We’ve had 50 damn years to work on the [criminal justice] issue…. And then all of a sudden when there’s an opportunity to make money [for] the same people who decimated our communities, all of a sudden it’s about criminal justice reform. It’s offensive.”

He also said that he aims to be “incredibly involved in the follow up process and subsequent trailer bills to improve this program and ensure it works for all communities, especially those that have been most devastated by the so-called war on drugs.”

Other opponents of the bill also fear what possible commercialization may do to communities. Rep. Marty Moylan of the 55th District said on the House floor yesterday, “If this bill passes, a big money industry will commercialize another harmful addictive drug in our state,” the Chicago Sun-Times reported.

The passage of the bill will not change University of Chicago policy on marijuana usage, as the University receives federal funding and has non-smoking policies that comply with city and state fire regulations. Under current University policy, being caught with drugs may result in the confiscation of paraphernalia related to the offense. Being caught may also result in “removal from the University House System; discharge from student employment; and warning, probation, suspension, or expulsion from the University.”

What Does the Legalization of Marijuana in Illinois Mean?

The Maroon looks at how marijuana legalization will affect the University and the state.