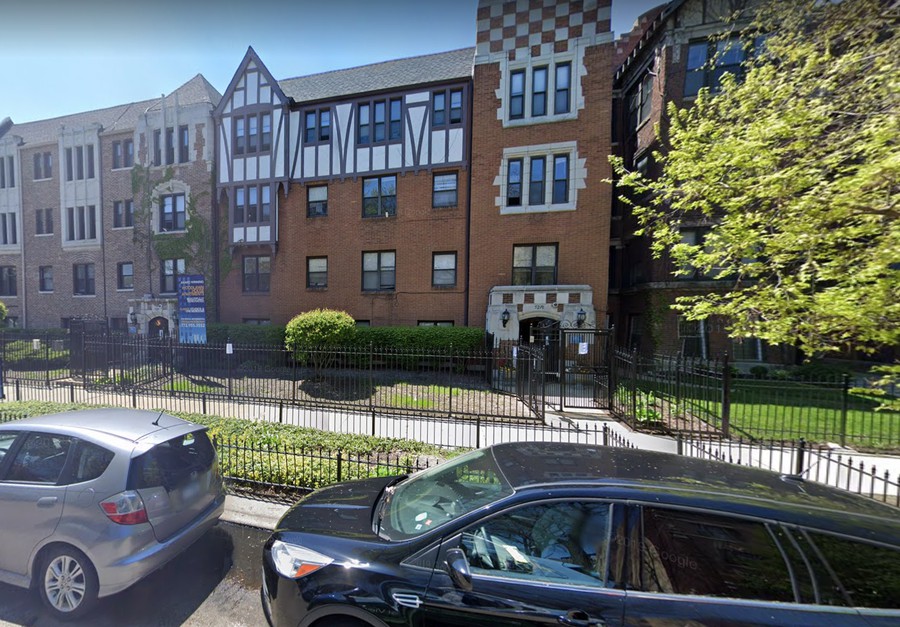 The Chicago Police Department is investigating a death that occurred in a Hyde Park building Wednesday, according to Chicago police spokesperson Anthony Spicuzza.

Lawrence Langford, spokesperson for the Chicago Fire Department, whose officials were also on scene, said the death appeared to be a suicide.

Spicuzza said that at around 2:30 p.m., police officers responded about a death on 52nd Street and South Woodlawn Avenue. Upon arrival at the building, two witnesses told officers that they had found a 22-year-old male who was dead inside an apartment in the building, according to Spicuzza. The Cook County medical examiner, who later received the deceased person to determine cause of death, confirmed that the deceased person was 22.

Langford said that police requested the fire department to investigate hazardous material on scene at 5:25 p.m. Fire department officials arrived at 5:30 p.m., and a fire chief requested a HAZMAT team to respond after finding suspected potassium cyanide, according to Langford.

The HAZMAT team then arrived at 5:45 p.m and told occupants of the building to shelter while members of the team monitored the air, Langford said. The team stayed on scene as the victim was removed from the building and then declared the potentially hazardous situation stable at 6:45 p.m.

Update September 3, 12:03 p.m.: The article was updated with the medical examiner's confirmation of age.