By Roshini Balan   and Hamza Jilani 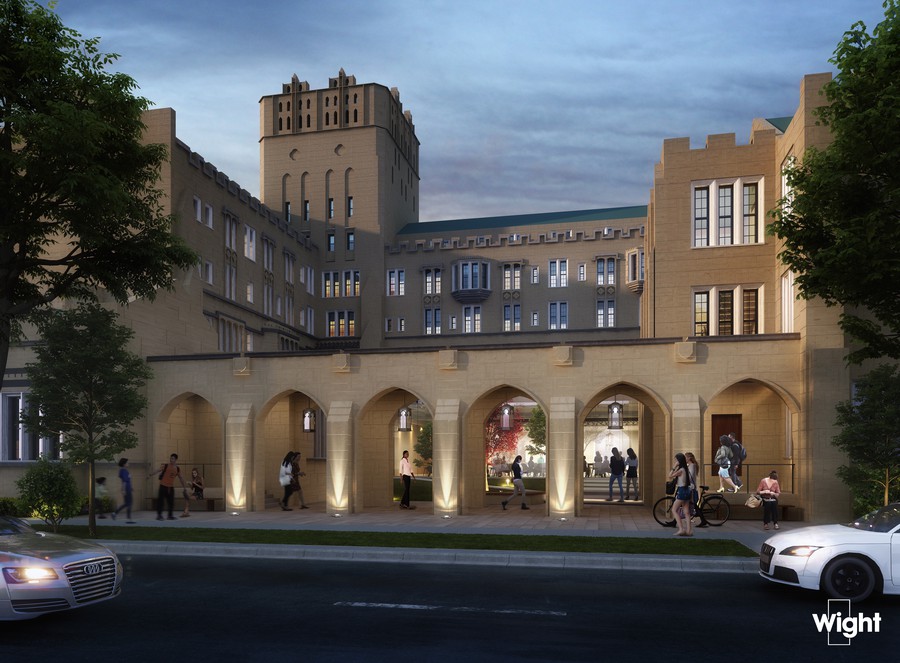 Week 5 of autumn quarter concluded the Living Intentionally to Flourish Everyday (LIFE) sequence, a four-week program focused on student well-being required for first-year students at the College. LIFE aimed to use positive psychology principles to “promote flourishing and resiliency among UChicago students,” according to its Canvas page.

UChicago Student Wellness created LIFE in response to the data collected by a campus health needs assessment conducted two years ago, which indicated that support for mental well-being was a priority for students at the University. The sequence was based on the PERMA model, a theory that human flourishing is enabled by positive emotion, engagement, relationships, meaning, and accomplishment. To echo the theory, LIFE encouraged students to think critically about how their inherent values and strengths were used in the past, are used in the present, and may be used in the future, in order to achieve their potential and be confident and engaged in all aspects of their life.

Students met weekly on Zoom in groups of about 15 for a 90-minute session. Facilitated by a campus representative, who were both students and faculty at the University. The representative led educational lectures and interactive discussions with the bigger group, and students discussed character strengths, mindfulness, values, and purpose in smaller breakout rooms. Before the program began, students were expected to complete the VIA Institute on Character Strengths Assessment, which gave students a breakdown of their unique character strengths. In addition to attending and participating in the weekly meetings, students were asked to complete a "StrengthsWork" activity between each session, which they reflected upon in the sessions. These activities included daily strengths awareness logs, in which students were encouraged to log and reflect upon daily experiences and how they used their strengths in them, along with other exercises.

Facilitator and student Parv Golwelkar said that he believes the sessions have had a positive impact on the first-years, “I think they’re effective; the primary purpose of the program was to ensure that you have other communities to talk to and I think that, to some extent, that is happening. I think people are having discussions with people that they meet during the session even outside.”

Julie Edwards, the Director of Health Education at UChicago who designed the LIFE sequence, discussed the initial plan for an in-person sequence: “The original intent was to have small groups in person—RAs were going to deliver the program in the houses, students would get to know the people in their house, they would be able to see if they liked the program. The program absolutely would be more effective in person.”

The LIFE sequence, Edwards said, is debuting to a somewhat mixed response, according to the 763 first-year evaluations she received so far, “I think it’s very split—over half of responses to the evaluations are positive, around 30% are neutral, 8% are dissatisfied.”

She commented on a common first-year misconception about the seminars, where based on the subject line of orientation emails, the seminars appeared to be mandatory: “All Incoming First-Year Students Need to Sign Up for Your LIFE Sequence.” She discussed how, although students felt they would have a hold placed on their account if they didn’t show up, there were no consequences or repercussions to not attending the sessions.

The Maroon spoke to first-year students with a similarly-conflicted view of the LIFE sequence.

“I just thought of LIFE as one of the other required programs that we had to do, because we had to do so many,” said Sarah Damico, a first-year participant in the program. “I was just like, ‘this is just something I have to go as well.’” However, Damico was pleasantly surprised with her LIFE sequence, because it resulted in her meeting new people. She also enjoyed the smaller discussions in breakout rooms, which she described as “so much more engaging than the other required meetings we’ve had to go to.”

Alexander Wilson, another first-year, appreciated the intent of the LIFE program, but felt as if the school’s execution of the initiative was wanting, “I think that at its core, the LIFE program had good intentions and would be a beneficial program for students, if it were executed a little bit better and in a more engaging way. Having it be an optional program would [make] it more rewarding for the people who want to engage. Nothing is going to be helpful for people who don’t want to be helped.”

Both students noted that the participation of their respective groups affected their experience in different ways. Wilson expressed that in his LIFE group, “most people [didn’t contribute] and just stare[d] at the camera for the majority of the time,” which created an environment that was not very engaging. Damico, however, said that she enjoyed the discussions she had in LIFE because, in her group, “people pa[id] attention and they [were] willing to share their experiences and it [was] nice to hear from other people. It depends on the group you’re in, and I [had] a good group.”