Nossel, a former member of the Obama administration and the current CEO of PEN America, promotes an individualized approach to securing our own, and others' right to speak freely in the U.S. in her new book "Dare to Speak." 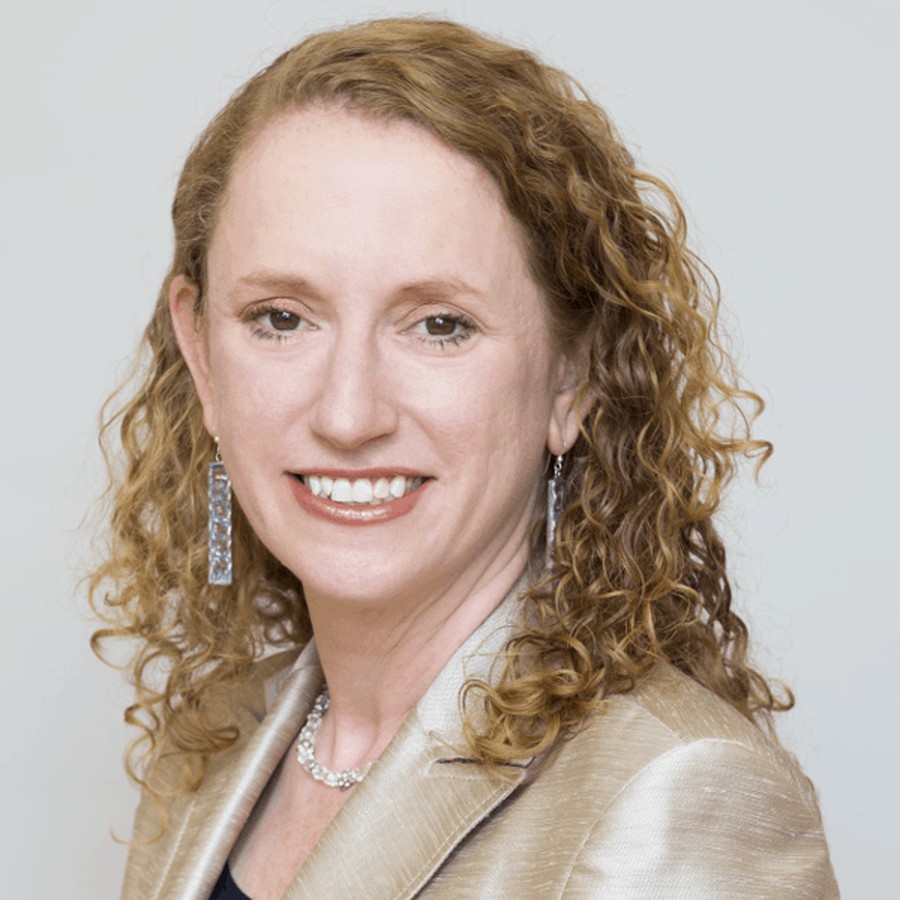 "I think we are at risk of the First Amendment and free speech losing their moorings in society and culture."

On Monday, November 9, PEN America CEO Suzanne Nossel spoke on the state of free speech in America, and specifically her new book Dare to Speak: Defending Free Speech for All. Dare to Speak calls for an individual-based effort to combat hate speech, while still placing emphasis on protecting First Amendment rights. The virtual discussion was hosted by the University of Chicago Law School and moderated by professor Geoffrey Stone.

Nossel began by explaining why she chose to write Dare to Speak in the first place, acknowledging a dire need to address the hostility toward free speech she was seeing among young people fighting on the front lines of social, environmental, and racial justice.

“It really concerned me that free speech was no longer seen, particularly in the eyes of a rising generation, as something elemental to their struggles, but rather something hostile to it,” Nossel said. “My own view was that this was a misperception, and that if people could be made to understand how free speech could work for them, and why it’s a catalyst for all these other forms of social change, I think they could perhaps get behind it.”

The book itself seems to be organized with this goal in mind. Written almost like an instruction manual, Dare to Speak is divided into sections with titles such as “Be Conscientious with Language” and “Consider Intent and Context When Reacting to Speech.” With an encouraging and informative tone throughout, Dare to Speak functions like a how-to guide to free speech for an individual, and advocates against increased institutional regulation of free speech along the way, arguing that free speech can be protected and promoted by citizens if done correctly.

Nossel explained why she felt this individual approach was a better alternative to increasing both governmental and institutional free-speech regulations, which she feels would ultimately do more harm than good, even if these regulations targeted language such as hate speech. She attributed the general rise in the attack on free speech to an increase in conversations across the country about racism and other forms of bias. She further argued that entrusting the government alone to protect free speech is not enough.

“What occurred to me was that the First Amendment, the lawyers, the courts didn’t have all the answers here, and that if we were going to hold on to this sacrosanct place for free speech in our society, that we as citizens would need to step up and play a bigger role,” Nossel said. “That prompted me to write this book that’s organized around twenty principles for how we can live together in our diverse, digitized and divided society without curbing free speech.”

Nossel acknowledged the rise in hate speech over the past few years in America, and recognized the challenges that come with combating racist and derogatory speech. Yet she remained confident that this should not lead to limits being imposed on speech.

“My feeling is that if we can assume our responsibility as free speech defenders and use our language conscientiously, then we have a much better shot at keeping speech free,” Nossel explained. “This is part of taking the hateful speech and offense that has been allowed to run rampant in society over the last few years and making the conscientious commitment to try and put a lid on it, and to avoid particularly inadvertent offense.”

“How we assert the idea that we can reckon with the legacy of racism and instill racial justice while still protecting hateful speech, I think that’s going to be an authority dilemma for years to come.”

So how exactly does society begin to play a role in both protecting and promoting free speech while not allowing for hateful rhetoric? Nossel believes that understanding the language and context of speech while making room for those who are pushing the boundaries of free speech are essential to the cause.

“When living in a diverse society, you have to make a presumption about heterogeneity in your audience and think about how your choices of language may strike people,” Nossel argued. “You should be your own editor, and that we need to internalize that.”

Nossel suggested that societies have to perform the balancing act of acknowledging how certain language can be harmful and speaking with that in mind, while still allowing for people to make mistakes and speak about controversial issues, to allow for free speech to thrive. “If we can walk and chew gum at the same time, acknowledge the harms of speech, be conscientious in our language, and also make space for those who are asking the hard questions and touching the third rails, all of that is necessary to keep robust free speech protections alive,” Nossel said.

“As difficult as it is to come to terms with the harmful impact that hateful speech can have, I think we’re better off forthrightly acknowledging and admitting to those harms and working to address and mitigate them so as to weaken the calls to expand government power to regulate speech.”

Professor Stone, who moderated the talk, recommended Dare to Speak to all who attended the talk. “It’s very accessible, very insightful and it offers terrific insights. I hope we can have you back at the Law School in person one of these days.”

In a follow-up interview with The MAROON, Nossel further explained how she wrote her book primarily as a response to both the way that free speech has been increasingly weaponized online and the concern of the “rising generation” with how society can be made to be more equal, inclusive, and just. “I think we are at risk of the First Amendment and free speech losing their moorings in society and culture. [My book puts] forward a version of free speech that I think can help us surmount this transition in the digital age, and I hope captivate a younger generation, and help them see how the struggles they are waging, whether it’s for climate justice or immigrants’ rights or racial justice or gender justice. All of those depend upon free speech, and that free speech is an enabler of those causes, rather than inimical of them.”

Nossel also considers the essential role social media companies, universities, and other private institutions play in protecting free speech. While she does think that the regulation of speech should be handled with care, Nossel does see room for these institutions to help stop the spread of misinformation, or promote safe spaces on campus for students, given that they are not as subject to the First Amendment as public institutions.

“Online disinformation that may infect an election, harassment on social media that silences voices and shuts down whole subjects from debate, or calls on college campuses for [disciplinary action] because of some speech that people find offensive—[it’s] really up to [the] institution to decide how to address these [controversial speech-related issues],” Nossel said. “Free speech is not just the right to say whatever comes to your mind, but it’s the right to receive and impart information, to be able to persuade others, to be a part of this process where facts and truth rise to the foreground. And in an environment that is flooded with disinformation, all of that is hovel. We need social media companies to exercise more discretion, they’re not bound by the First Amendment.”

As for universities, Nossel argues that they play a crucial role in creating a welcoming and inclusive environment that ultimately allows students, particularly members of marginalized groups, to feel more comfortable engaging with controversial––and perhaps offensive––ideas that are talked about on campus because they feel supported by the school.

She emphasizes that “if an institution is sort of seen as a place that, by and large, is attentive to the needs of a diverse student body, that there is greater ability for that student body to absorb ideas that might be upsetting or undermining.”

In general, Nossel wants to see individuals begin to take their own initiative to speak freely, but with more awareness towards how their words may be offensive, polarizing, or derogatory to those they’re debating with. Rather than “polarize these debates and demonize the other side,” Nossel suggests that people try and understand where the other side’s concerns are coming from.

“Just because someone points out that certain speech makes them uncomfortable, or they don’t like it or they disapprove of it, doesn’t mean they’re a coddled snowflake who should just be dismissed.”

Nossel finds young people’s attitude toward free speech encouraging, in that they overwhelmingly support it in the abstract. “They like the idea of free speech. Relatively small percentages of survey respondents are against free speech. But the question is what does it mean in practice?”

What does it mean in practice? Nossel leaves it up to the individual to decide.