Brown was released from prison last August after the governor of Tennessee commuted her sentence for a first-degree murder charge that tried her as an adult when she was only 16. Brown says she was a sex-trafficking victim and acted in self-defense. 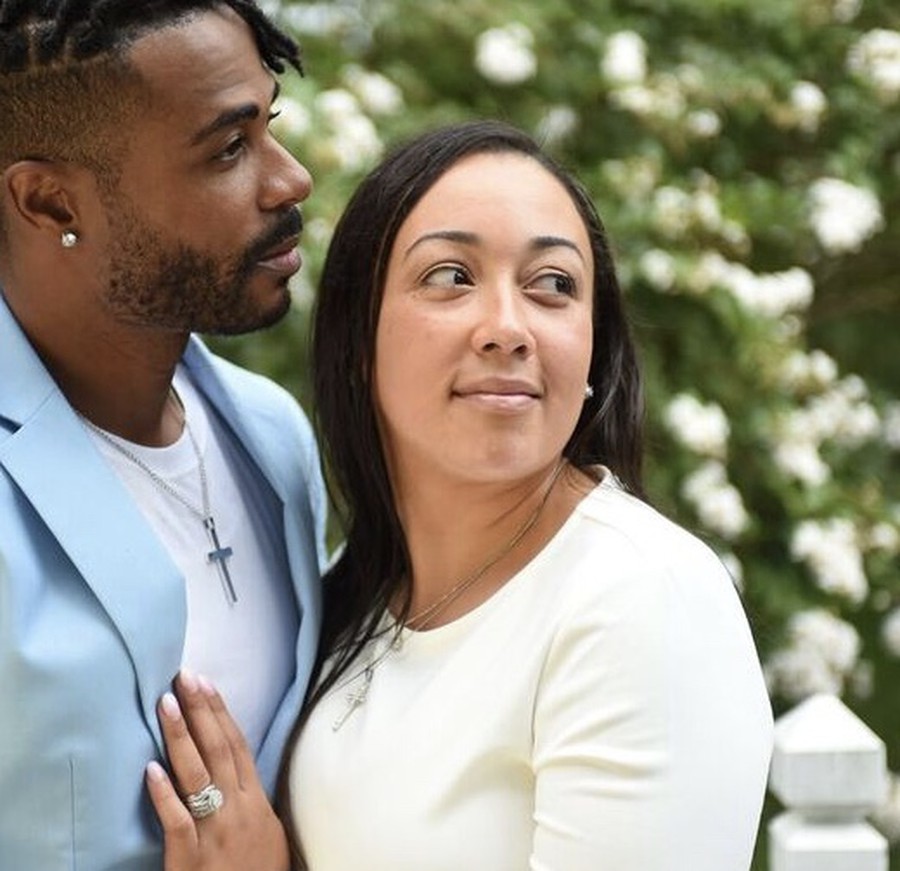 On Thursday, February 6, the Chicago Alliance Against Sexual Exploitation (CAASE) brought together organizations from throughout Chicago for an open dialogue with survivor and author Cyntoia Brown Long in Mandel Hall.

Brown spoke with Tara Betts, the literary editor of New City, on the various facets of juvenile sex trafficking and life behind bars.

At the age of 16, Brown was tried and convicted as an adult in the state of Tennessee for the murder of 43-year-old Johnny Allen. According to Brown, she was a sex trafficking victim whom Allen had paid to accompany him to his home. Brown claims that when he attempted to kill her, she shot and killed him in self-defense. Despite her young age and the circumstances which resulted in Allen’s death, Brown was given a life sentence.

Brown’s struggles became famous after the facts of her case were brought to light in 2017. Activists created the hashtag #FreeCyntoia to spread awareness of her situation and advocate for her release.

Brown discussed, among many things, the aspects of her memoir, Free Cyntoia: My Search for Redemption in the American Prison System, which dealt with how her childhood and journey led her to become a victim of human trafficking.

Brown said that she had learned to think of her body as an object and expect money in exchange for access to it.

“How did I end up in this place, this situation? I traced it back to some of the unhealthy behaviors that I was learning from people, some of the lies that I had taken in as truth,” Brown said. “It’s ok to expect that a man is going to provide you money if you have sex with him because no one should be broke having sex.”

Brown developed this point by saying, “A lot of people, when they think about women being exploited, they always pinpoint the man that they see in that immediate moment who is encouraging that woman. But it starts way before that.”

Brown’s book describes how many teachers, guardians, and friends cast her aside and ignored the signs that she was in trouble and being drawn into human trafficking. Dr. Betts noted that the people whom she perceived as listening to her were the men who wanted to use Brown for money or sex.

“We want to be seen. That’s just human. And it’s powerful when you feel that you’ve been ignored for so long and you feel like your life didn’t matter. That you were just of no count,” Brown said. “And it’s dangerous when you come into contact with someone who’s looking to exploit you that knows that about you, and they don’t have the best of intentions.”

Brown also brought up how she hopes to enact a bill in the future that will prompt changes in Tennessee state law when dealing with juveniles based on her case.

“The Supreme Court of the United States has already held that juveniles and adults are not the same culpability-wise, so they shouldn’t be held the same. One would think that the states would fall in line with that and change their sentencing practices. That hasn’t happened,” said Brown. “So, in the state of Tennessee, you have individuals like myself sentenced to life in prison whether you’re 35 years old or 13 years old. The bill would change that. If you are under the age of 18, you could go before the parole board.”

The event was introduced by Nikki Patin, the event’s organizer and the community engagement director of CAASE, who urged attendees to be respectful of participants in the event and their stories.

“It is not for me to determine if someone is telling the truth because I am nobody’s judge and jury,” said Patin. “For me, what is important, when people choose to be on a stage, [speaking] in a microphone, being vulnerable, offering up the hardest parts of their life, I just say thank you.”

Patin also thanked the Chicago organizations that had come together to make the event possible, including the UChicago Office of Sexual Misconduct Prevention and Support and A Long Walk Home.

The event featured other speakers, such as survivor leader Brenda Stewart of The Dreamcatcher Foundation, who shared her experiences concerning substance abuse and sex trafficking in Chicago.

“I once was a victim, then I became a survivor, now I’m an activist,” Stewart said.

Stewart echoed a similar sentiment to Patin when describing how people respond by questioning her struggles with her abusive partner rather than understanding what she went through.

Stewart, despite being sick, came to speak about her journey of self-love through the assistance of the women at The Dreamcatcher Foundation, a nonprofit dedicated to ending human trafficking in Chicago.

As a member of the Foundation, Stewart lends her time to assisting women in leaving situations of abuse and providing them with stability.

“If I could save one little girl or one woman, I did my job,” Stewart said. “Because I know that I won’t be able to save everybody. So, when you see that little girl out there at nine or 10 in the morning, don’t say she fast. Why don’t you pull her aside and ask what happened? Because she just might tell you.”