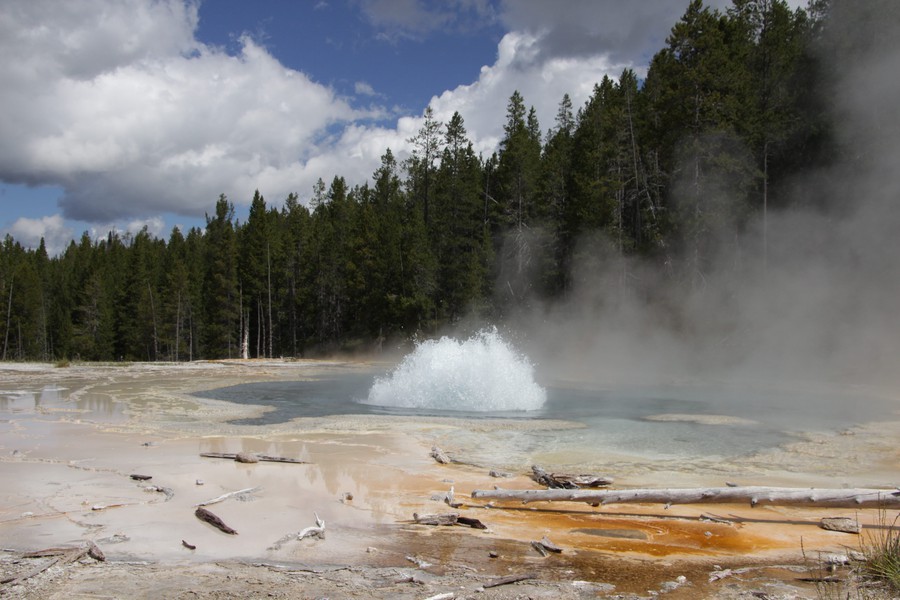 A photo from an OAC trip.

Editor’s Note: Each week, The Maroon will be showcasing a different RSO on campus. The authors of RSO Weekly are not affiliated with the RSO they are featuring. RSOs that would like to be featured in RSO Weekly should contact news@chicagomaroon.com.

With more than 1,300 listhost members, the Outdoor Adventure Club (OAC) is one of the largest RSOs on campus. The OAC has taken students around the country on hiking, climbing, and kayaking tours. Over the past four years there has been a rise in membership and interest, enabling the RSO to expand its ventures to a global level.

The OAC promotes and provides resources for UChicago to engage with the outdoors. It does this by funding and organizing hikes, walks and climbing trips around the Midwest throughout the academic year. The OAC also provides climbing equipment rentals for students, a large appeal for many to join due to the expenses of owning one’s own equipment. Moreover, it works to bring people together, especially those that have not had the opportunity to explore this passion before.

“Most of our people haven’t done outdoor stuff growing up; they’re people coming from urban settings. We’re giving them a first experience diving into nature that is fun and rewarding,” Fourth-year Copresident Michael Thew said in an interview with The Maroon.

The OAC gives students a diverse multitude of opportunities. It organizes Chicago-based events like barbecues on the quad, bonfires at the Promontory Point, and an annual kayaking trip in the river. They also lead regional trips to nature reserves and preserves for camping, hiking and walks throughout the quarter. Over spring break, they launch massive endeavors to send members across the country. These trips have included backpacking trips in Arches, Zion, and the Grand Canyon National Parks. They have also led consistent trips to the Rockies. Last year, the OAC organized and ran its first ever international trip to Iceland.

Having been around since the 1950s, the club has gone in waves of membership, including a surge in interest, members and funding in the past four years. In recent years, the club’s popularity has shot up with the high aspirations of its leadership. Thew has led the OAC since his second-year, pioneering many endeavors for expansion with other board members. In his four years in OAC, the club went from an organization with six events a year to multiple events a quarter. The number of due-paying members shot from 10 to 80. “Between my years the incoming classes are more willing to try things and put themselves out there and try things they haven’t tried before and get out of the classroom,” Thew explained in an interview with The Maroon.

This rise in membership and interest is accompanied by increased University-based funding. Annual allocations have steadily risen, starting with $500 a year in the years before 2016 and ending with $5,000 for the 2019-2020 school year. Additionally, the Student Government Finance Committee has historically increased funding for the OAC’s spring break trips. This year they received $10,000 to coordinate a series of trips.

While the remote quarter led to the cancellation of spring break trips and spring quarter plans, the OAC is still maintaining its community. They had six trips planned for spring break and their annual kayaking trip during spring quarter that were all cancelled. The OAC plans to use their remaining funds to do gear upgrades, with many of their gear purchased in the 1990s. Moreover, they’re organizing Netflix Party movie nights for members to still engage with one another.

Members of the OAC are still celebrating their passion for the outdoors. “We’re getting photos of our people doing self-quarantine hikes. We’re looking at people across the world doing their own outdoor adventures at home,” Thew said.

The OAC is open to new members, with due-paying members paying an annual fee of $15 and listhost members joining for free.

The dance group derives inspiration from the diverse backgrounds of its dancers and showcases their talents at triannual shows.