State Senator Robert Peters said that former UChicago student Charles Thomas, whose parents reported him having symptoms of COVID-19, should be released from Cook County Jail for health and safety reasons. 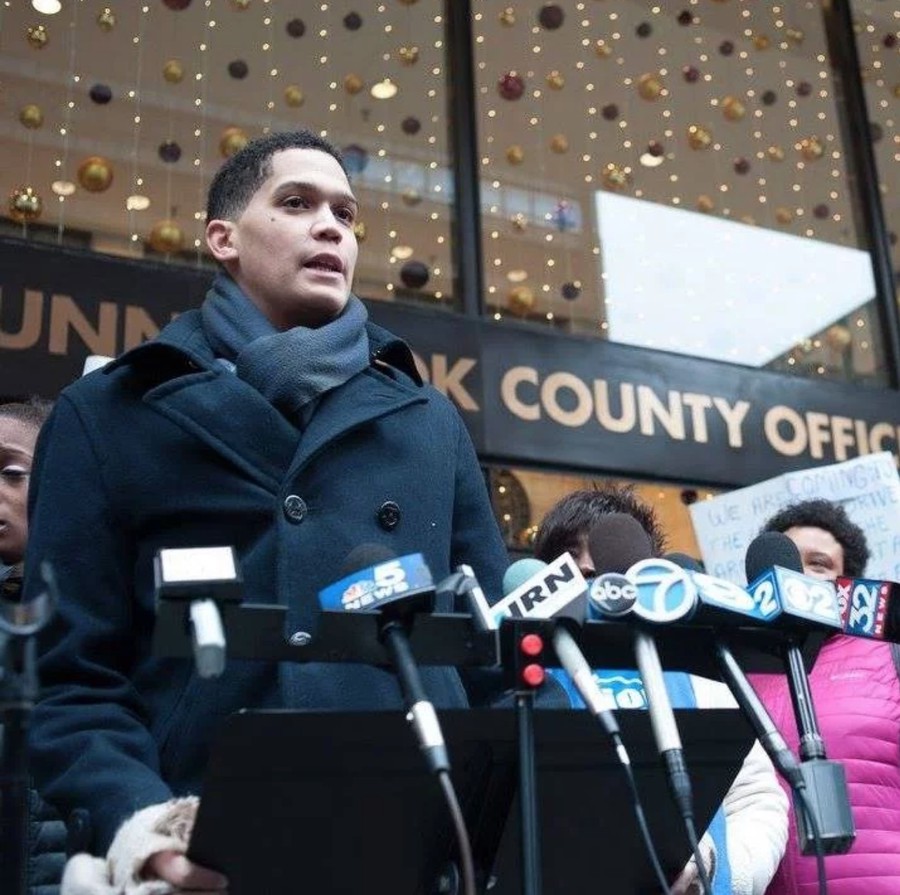 Courtesy of Peters for Senate

The conference was organized by the Right to Recovery coalition, a campaign by elected officials, activists, and community organizations that formed following the Right to Recovery legislative package proposed on March 23. Items in the package included 20 days of paid sick leave; a moratorium on rent payment, evictions, and utility payments; and more attention to the needs of senior citizens and disabled citizens, among other proposals.

Peters focused on his ongoing push to end pretrial detention as a way to limit the spread of COVID-19 among incarcerated populations. He said that Charles Thomas, a former University of Chicago student shot by UCPD two years ago who is currently being held at Cook County Jail, needed to be released.

Cook County Jail has emerged as the one of the top hotspots in the country for COVID-19, with more than 200 active cases as of Tuesday and six deaths so far. Thomas was denied release on bond earlier this month despite his parents’ reports that he exhibited symptoms of COVID-19.

“If I’m going to be someone who advocates for ending pretrial detention, then someone like Charles Thomas is an example in which he’s being locked up and being controlled, instead of getting the healthcare and the love that he deserves and the dignity he deserves,” Peters said. “So I do think he needs to be out and I do think all the actors involved need to get him out. I’ve made those calls and I’ve had those conversations and I’ll continue to do so.”

The Right to Recovery platform also calls for the immediate release of inmates held on bonds and inmates whose age or medical conditions means they are at higher risk for contracting the virus.

Taylor discussed how residents of the 20th Ward are choosing between basic needs as they shelter in place, and she called for a moratorium on utility payments to help address this strain.

“The majority of my calls have been: ‘Listen, I’m not paying my rent, I’m not going to pay my light and gas, because I need to feed my children. My children are at home. I’ve got to provide meals. There are other needs that my family has,’” Taylor said.

Taylor also called for the city to fill its CHA vacancies as part of its response to the stay-at-home order. Though the city is opening up YMCAs and hotels for housing-insecure Chicagoans, Taylor deemed this “a band-aid on a bullet wound.”

Gregory Kelly, the president of SEIU Healthcare for Illinois, Indiana, Missouri, and Kansas, highlighted the overrepresentation of Black people in the population of those impacted by COVID-19. In Illinois, while only 14.6 percent of residents are BBlack, they make up 27.5 percent of the state’s confirmed cases and 43.5 percent of COVID-19-related deaths.

“Frontline childcare and health-care workers are struggling in this moment,” Kelley said. “You have employers who don’t have the proper respect for working people and frontline workers, and those people of color, BBlack folks in particular, are the ones who are bearing the brunt.”