Second-year wide-reciever Demetrius Johnson has created the Black Letterwinning Athletes Coalition with the hopes of creating a supportive space and network for black student-athletes at the University. 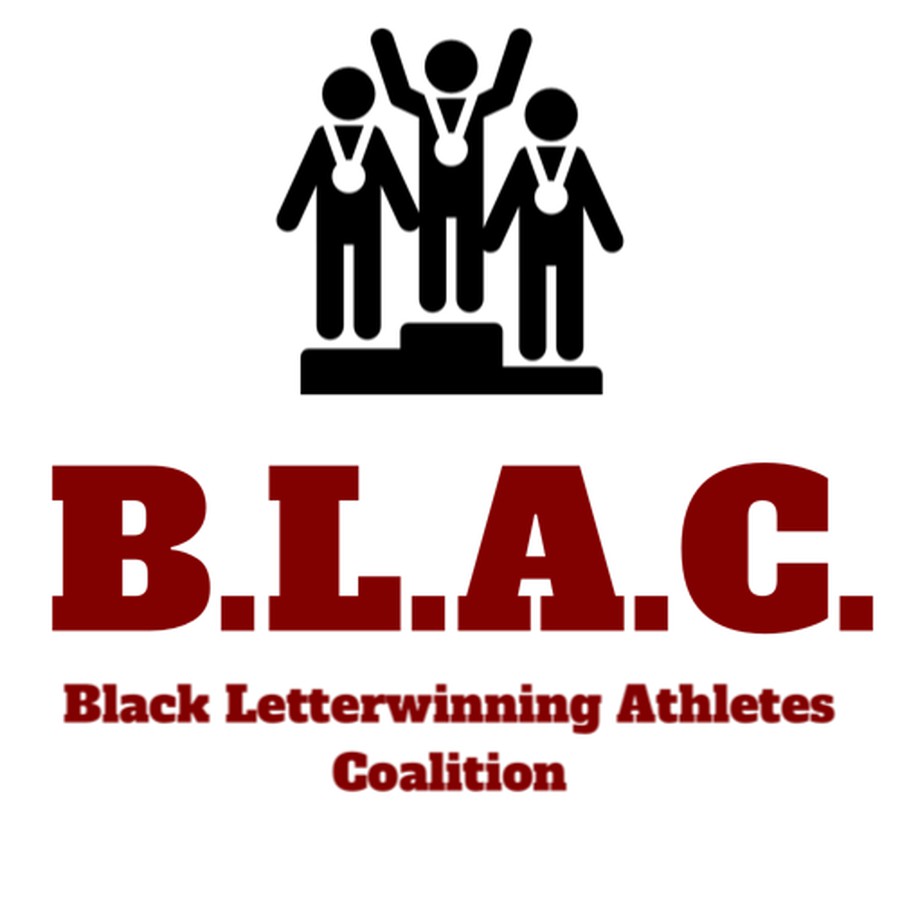 The Athletic Department’s lack of initial response to the ongoing nationwide protests led to students taking the matter of diversity in the Maroon community into their own hands. Demetrius Johnson, a second-year wide receiver for the varsity football team, started the Black Letterwinning Athletes Coalition (BLAC). BLAC, while only recently started, has already made large strides in forcing the Athletic Department and University community to face its historic issues with racism and lack of diversity.

However, many black student-athletes and other community members were extremely disappointed with the Athletic Department’s decision to continue with their regular social media lineup. Banner explained, “It felt like a slap in the face, especially when you look at the picture of things: a student-athlete posted comments about the lack of statement on one of the posts and it was deleted. This is not okay and it's upsetting that they continued to proceed as if nothing happened. The admin needs to think of their impact rather than intention.”

While the Department eventually released both a vaguely-worded statement addressing diversity in the Maroon community and an apology for continuing their regular social media content, Johnson and other black student-athletes continued to have doubts. He explained in an interview with The Maroon, “If I didn’t apply pressure on the university would we have gotten a statement from the Athletic Department?”

The lack of a decisive response from the department led Johnson to rally up and reach out to other black student-athletes and former athletes to create a space for them to find solidarity in. He formed BLAC as a support group and network for athletes on campus to take on the issue of the Athletic department and Varsity Program’s lack of response, internal team issues and create a network for black student-athletes to support each other. “When I first created the group, I was concerned about the activeness of the group. However, my worries were immediately put aside: everybody shared their experiences within teams about tough topics and microaggressions. It made us sad but bonded us together. Although we play on different teams we experience the same things,” Johnson elaborated.

BLAC’s first initiative was to keep out an open letter in response to the Athletic Department’s initial statement. The letter tackles both ongoing and historic issues with the Athletic department’s response and direct lack of endeavors to promote inclusivity to its black athletes. In the letter, BLAC noted, “The word “Black” was not used once. Although Black student-athletes make up a small percentage of team rosters, we have collectively been ignored. There has also been evidence of coaches from different teams sending identical statements to their athletes, showing a lack of sympathy and respect for Black student-athletes.”

BLAC concluded the letter with a list of requests for the department to take into consideration going forth. This list of requests included: revising the original statement to acknowledge Black student-athletes’ presence in the UChicago community, implementing diversity training for both coaches and administrators in the department, financial support an organization that advocates against the injustices of Black people and consider the presence and value of Black student-athletes to the UChicago.

Since receiving the letter from BLAC, the Athletic Department has released both an apology for continuing with their scheduled social media content and a second statement announcing the proposed formation of a task force to “implement conversations, training and ongoing efforts to be better.”

There are currently 41 members of BLAC, including current, former, and incoming black student-athletes. Right now, many of these athletes are promoting conversations and discussions with their coaches and creating systems of monthly check-ins to reestablish the trust and bond with their coaches. Banner explained, “Black student-athletes need to have a support system so they can speak up. Too many times we hear of instances where teammates or coaches make some sort of comment and black students didn’t feel supported to report it. Students feel like they have a backing and group to support them no matter what.”

Banner also addresses a larger issue of representation in the greater University community. Banners stated, “Members of this community might not mean to offend or come off as racist through microaggressions, but the impact that someone is not welcome or cared for. Allies’ intentions do not matter if they do not think of the impact. This is extremely serious. Ultimately, UChicago as an institution has a history of pushing black people from the community and this needs to stop.”

BLAC’s work has garnered attention from athletes at other institutions. A friend of Johnson’s attending John Hopkins University reached out to him and is planning to start a similar organization at his university. BLAC is considering expanding the group to other schools and created a national organization with chapters at predominantly white universities with small black student-athlete populations.

Reflecting on the future of the Black Letterwinning Athletes Coalition, Johnson described, “We’re just looking at the beginning; the fight does not stop here.”