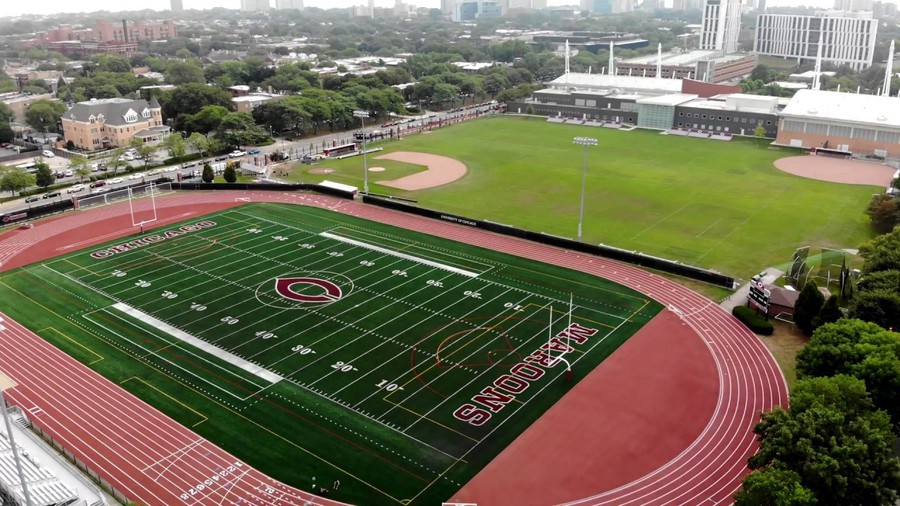 The University has formed a working group intended to determine how to resume varsity athletics fall quarter, according to an email sent to varsity athletes last week. The goal of the group is to develop a plan allowing student athletes to begin practice and competition in August and September.

The working group is being led by Dean of Students Michele Rasmussen and Interim Director of Athletics & Recreation Rosy Resch. It will include coaches, sports medicine experts, and administrators at the University.

According to Rasmussen and Resch, even the best case scenario will be different from prior years. This scenario will likely include a reduction in competitive events against other Division III teams, with more opportunities to play non-competitive opponents from out-of-conference, and less opportunities for teams to travel than usual.

Practices will be modified to allow students to social distance in order to prevent the spread of COVID-19. The announcement also asked students to prepare for some sports to have their season ended early or cancelled entirely.

Students will also have the option to not compete for or practice with their varsity team this year even if their sport is able to resume practice and/or competition.

The Division III Midwest Conference, in which the University’s varsity teams compete, has already announced that it will resume intercollegiate athletic competition in the fall. The conference will be splitting into regional divisions in order to minimize travel and prevent the spread of new COVID-19 cases.

This news comes amid other universities canceling or pausing their athletes’ fall seasons. Bowdoin, Grinnell, Pratt Institute, College of New Jersey, RPI, Sarah Lawrence, Swarthmore, UMass Boston, Wellesley, and Williams—all of which have Division III athletics—have already decided to cancel the resumption of varsity athletics for at least their fall season.