The suspect was charged with first-degree murder, armed robbery, and two counts of unlawful use of weapons. The homicide case was still under investigation, authorities said. 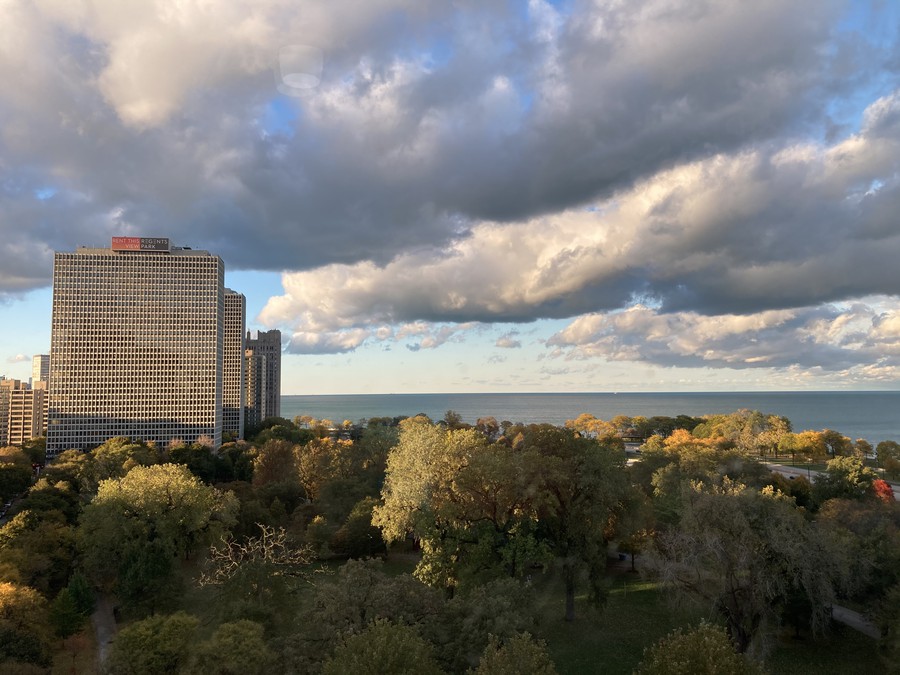 Spann was arrested and placed into custody on Friday, NBC 5 Chicago reported. He was charged with first-degree murder, armed robbery, and two counts of unlawful use of weapons.

According to the police announcement, Spann approached Zheng, shot the 24-year-old victim in the torso and took his personal belongings. The Cook County medical examiner determined the primary cause of the victim’s death to be a gunshot wound to the arm.

Surveillance camera footage showed that Spann then fled westbound as a passenger in a Ford Mustang. Officials said that the police have not made an arrest associated with the driver of the vehicle. The homicide case was still under investigation.

The string of violence around campus in the past week prompted responses from the University, city officials, and local businesses. In a public safety webinar on Thursday, Associate Vice President for Safety and Security Eric Heath said that CPD police observation devices will be installed in Hyde Park temporarily.

On Wednesday, a day after the fatal shooting, Aldermen Sophia King (4th) and Leslie Hairston (5th) called for more police presence and more collaboration between the local community and the government during a press conference, Block Club reported. “If we have those cameras, we can see the license plates, we can see who these people are,” Hairston said, emphasizing the necessity of adding surveillance cameras to 53rd Street, one of the busiest business and residential areas in Hyde Park.

On the same day as the shooting that killed Zheng, congressional candidate Jahmal Cole fled gunfire at East 53rd Street and South Harper Avenue. Cole was not shot but injured himself while running from the shooter. King said during the conference that the intended target of the shooting was not Cole.

The shooting incident on 53rd Street damaged two businesses, including local ice cream store Kilwins on 53rd Street. Owner Jackie Jackson, whose two other Kilwins stores were also affected by crime in the past, decided to close the store through 2021 for her mental well-being, she told Block Club.

“I’m just tired and I had to make a decision,” she said. However, Jackson said that she didn’t want to give up on the community and echoed City officials’ call for community collaboration amidst violent crimes.