Dr. Srikanth Reddy heads up the series’ new editorial board. 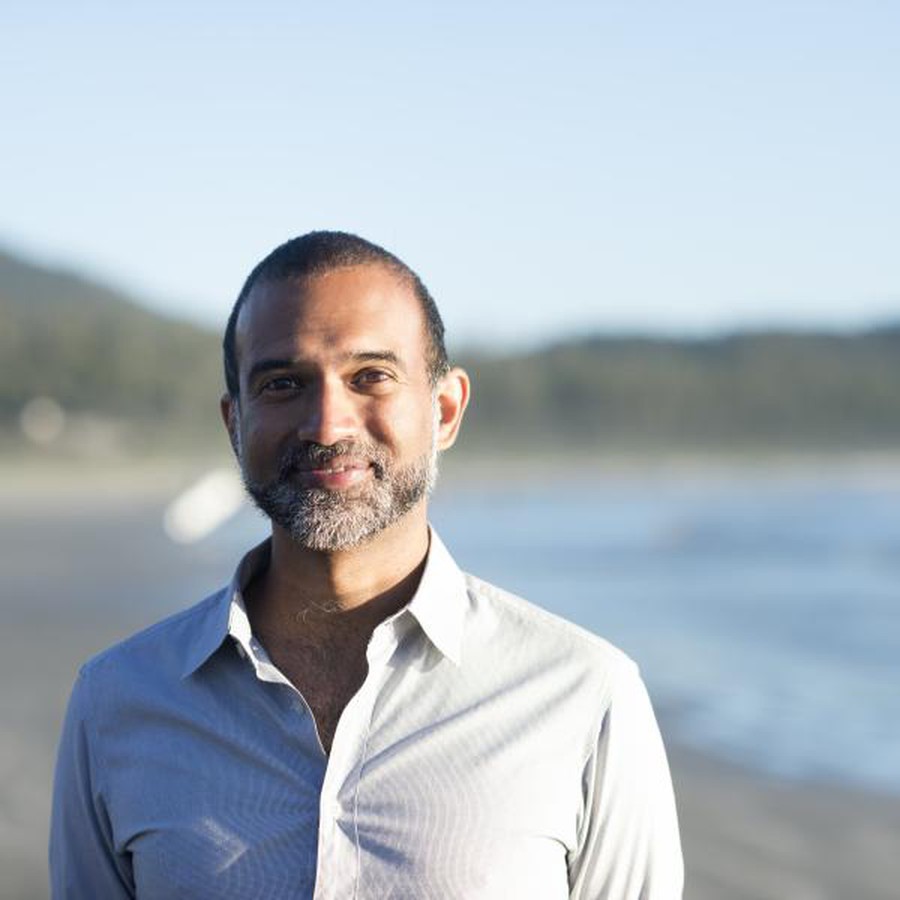 Dr. Srikanth Reddy is a Griffin Prize finalist and professor in the English and creative writing departments at the University of Chicago.

Courtesy of University of Chicago Department of English

In 1983 the University of Chicago Press inaugurated its Phoenix Poets Series, seeking to publish “contemporary poets with a keen awareness of the history of possibilities of poetry.”

The new editorial board is accompanied by a slate of logistical changes to the Poets Series itself. First, the Press will depart from its former mode of selection by solicitation, inaugurating an open submission process this November with a call for books to be published beginning in 2023. Second, the series has announced the “Phoenix Emerging Poet Book Prize,” a prize awarded beginning in 2022 to a poet who has published no more than two books of poems. Finally, the Press has committed to publishing a new book of poetry in translation every two years, highlighting work by authors who work in a language other than English.

The most notable change, however, is that for the first time in the history of the series, the editorial board has been publicly named. Prior to the 2021 relaunch, Phoenix Poets selections were made by an anonymous panel.

The University of Chicago is a hotbed of contemporary poetics, and the Press seems poised to reflect that in a hang-onto-your-seats kind of way. On his appointment, Reddy said that he was elated by the poetic potential in the future of the Press and that he was ready to get started: “Some of the best literary publishing that’s happening now in poetry is happening at university presses.” He gave nods to the presses at the University of Iowa, Wesleyan University, and the University of Georgia, finally turning to “the amazing success of Phoenix Poets…. We want to continue that.”

Currently, most large publishers give little space to poetry. When they do, they require access to a literary agent for the submission of work, a trend which tends to privilege writers with institutional affiliations or prior clout and that often excludes poets who have not graduated from big name MFA programs. As a result, the changes made to the Phoenix Poets Series represent not only a commitment to drawing in new writers, experimental writers, and those writing in languages other than English, but also a commitment to refreshing transparency in the publication process.