The University is providing students with assistance for airfare fees and rescheduling program events to take place in Chicago.

By Basil Egli    and Nikhil Jaiswal 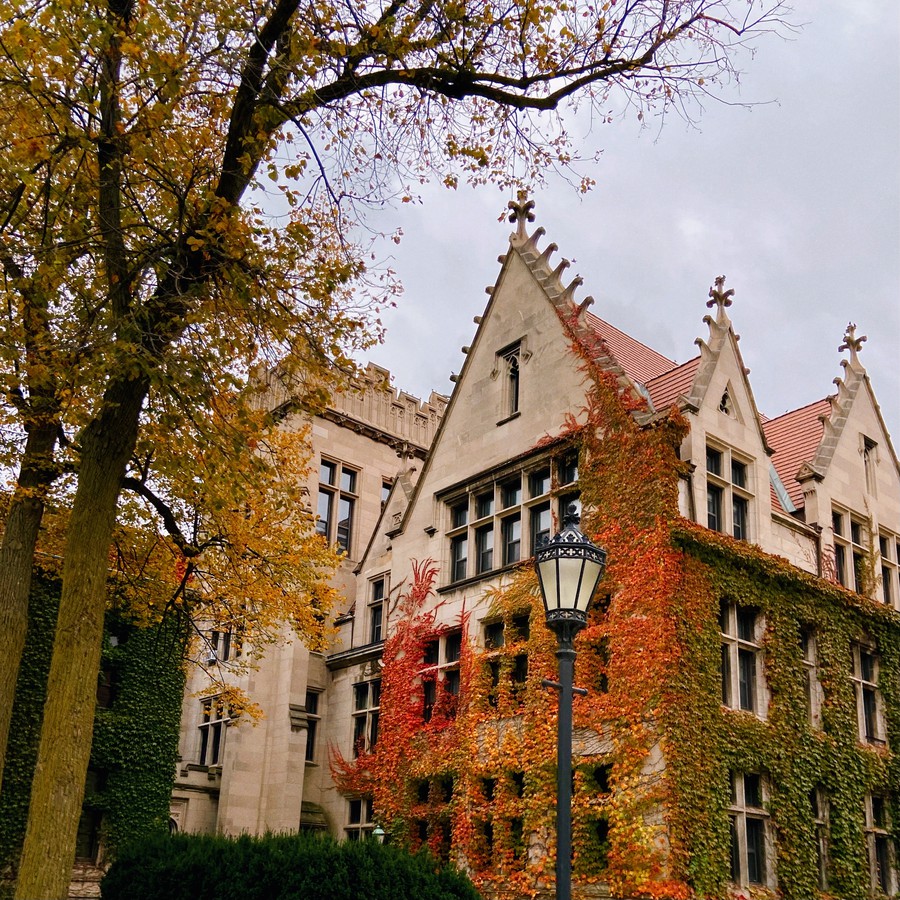 Students studying abroad in UChicago’s Vienna in Western Civilization program were advised by the University to return home after Austria went into a lockdown in response to a recent surge in coronavirus cases.

The spread of the Omicron variant caused Austrian public health authorities to announce a nationwide lockdown on November 19. The lockdown, which was met by a 40,000-strong protest in Vienna and is currently in place until December 11, prevented UChicago students studying there from attending in-person classes, prompting University administrators to shift classes online and advise students to return to the United States for the remainder of the quarter.

Third-year Melia Allan, who was in the Vienna program this quarter, told The Maroon that students became aware of the measures on November 18. “We only really learned on Thursday from our German teachers about the possibility of a full-on lockdown, and the press conference breaking the news happened on Friday morning,” they said.

Once the lockdown was announced, Dean John Boyer, who teaches in the Vienna program, and the Study Abroad Office decided that students should leave Austria. “Over the weekend, Dean Boyer worked with the two Vienna coordinators as well as the UChicago Study Abroad Office to work out a solution,” Allan said. “It was very quickly decided that our classes could not be held in Vienna and that it would not be best for the students to stay given that we could not do anything outside of our dorms.”

Students living in Vienna as a part of the program were told that they could remain until the end of the quarter and beyond as long as they followed local restrictions. A University spokesperson told The Maroon that students would be invited to events held on campus in lieu of ones that did not take place due to their early departure. “Students were offered assistance for airfare change fees to depart Vienna early, and are invited to attend an Austro-Hungarian meal and discussion of Joseph Roth’s novel, Radetzky March, hosted by Dean Boyer in Chicago in January. The dinner was originally scheduled to take place in Vienna.”

Although students explored Vienna for most of the quarter without many restrictions, they were aware that more stringent measures could be issued if the number of cases increased. “From the start of the program, we knew COVID cases were on the rise, and one of our program coordinators told us there was a potential for curfews or travel in Vienna as the fall progressed, but for the first month and a half I did not really feel like my movement, as a vaccinated student, was restricted,” Allan said.

Allan praised the University’s handling of the situation, saying, “UChicago and the Study Abroad Office made the right call and did everything they could amidst a situation that was out of their control.”

Students in the Vienna program have since resumed classes online.