University Forms Council to Assess and Improve Relationship With South Side

The new Council on UChicago/Community Relations will consist of students, faculty, staff, and members of the surrounding community. 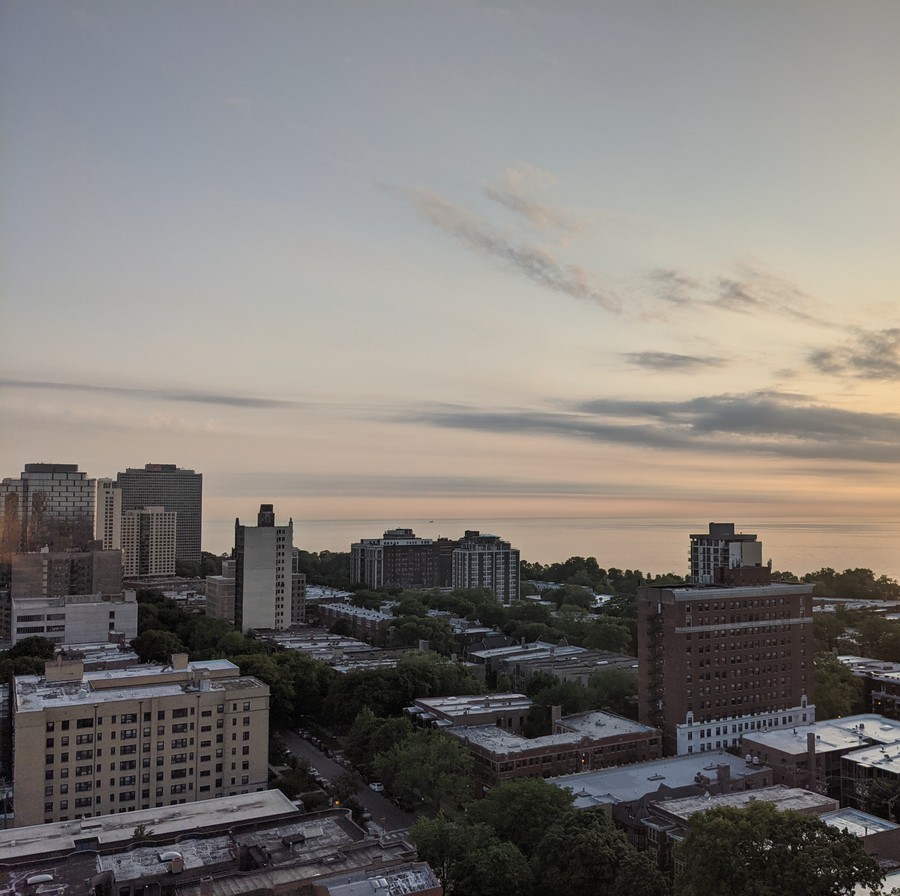 The University has formed the Council on UChicago/Community Relations: Historical, Contemporary, and Future to investigate the relationship between the University and South Side communities, according to an email sent to the University community on Friday by President Paul Alivisatos and Provost Ka Yee Lee.

The council will independently explore the historical and current relationship between the University and South Side neighborhoods, assess the effectiveness of recent efforts to strengthen community relations, and identify additional areas for improvement.

Future members, with the exception of student members, will be proposed by the council in consultation with the Office of the Provost and the Office of Civic Engagement and serve one-year terms. Final approval of all new non-student appointments will be made by the president and provost.

The council will seek two additional members, an undergraduate and a graduate student, in January 2022 through an open application process. The selection will be overseen by College Council and Graduate Council respectively.

The announcement comes more than a month after Alivisatos pledged that the University would be “strong partners” with the South Side community in a safety webinar addressing the University’s response to a recent string of violent incidents in Hyde Park.

According to Allen Abbott, Undergraduate Student Government (USG)’s executive vice president for internal affairs, the council is part of a multi-month effort in which USG worked with the provost and the president to “expand proactive student input in University communities and to foster University-community engagement.”

The first meeting is scheduled for March 2022, and the council is expected to conclude its work in June 2025. The council will regularly inform campus and community members of updates on its work and provide opportunities for input, feedback, and critique.

The group will produce a final report that will include recommendations to “strengthen and promote existing and future mutually beneficial relations between the University and its neighbors,” according to the council’s website.

“Establishing a mechanism to examine the relationship between the University and the South Side community has been discussed for a number of years, and community leaders as well as internal constituencies have long challenged the University to embark on such a process,” Alivisatos and Lee said in their statement. “Progress was achieved by collaborating with a range of stakeholders whose thoughtful feedback was essential to helping shape and inform the Council’s structure.”