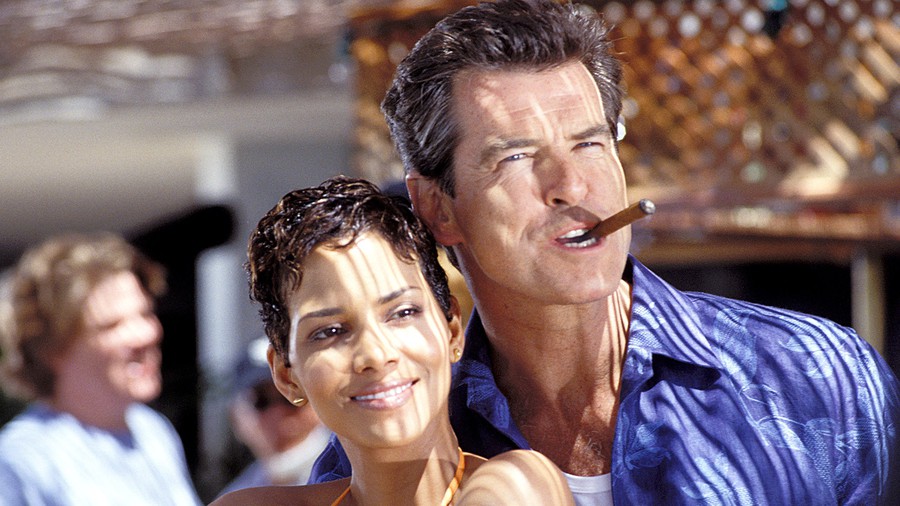 Halle Berry and Pierce Brosnan in Die Another Day, which I'm calling a rom-com because I can.

The following list is my thinly–veiled excuse to ramble about rom-coms and the result of midterm stress causing me to procrastinate by doing literally anything other than studying. Anyway, instead of going out on a date and possibly getting or spreading COVID-19, stay in and watch these movies.