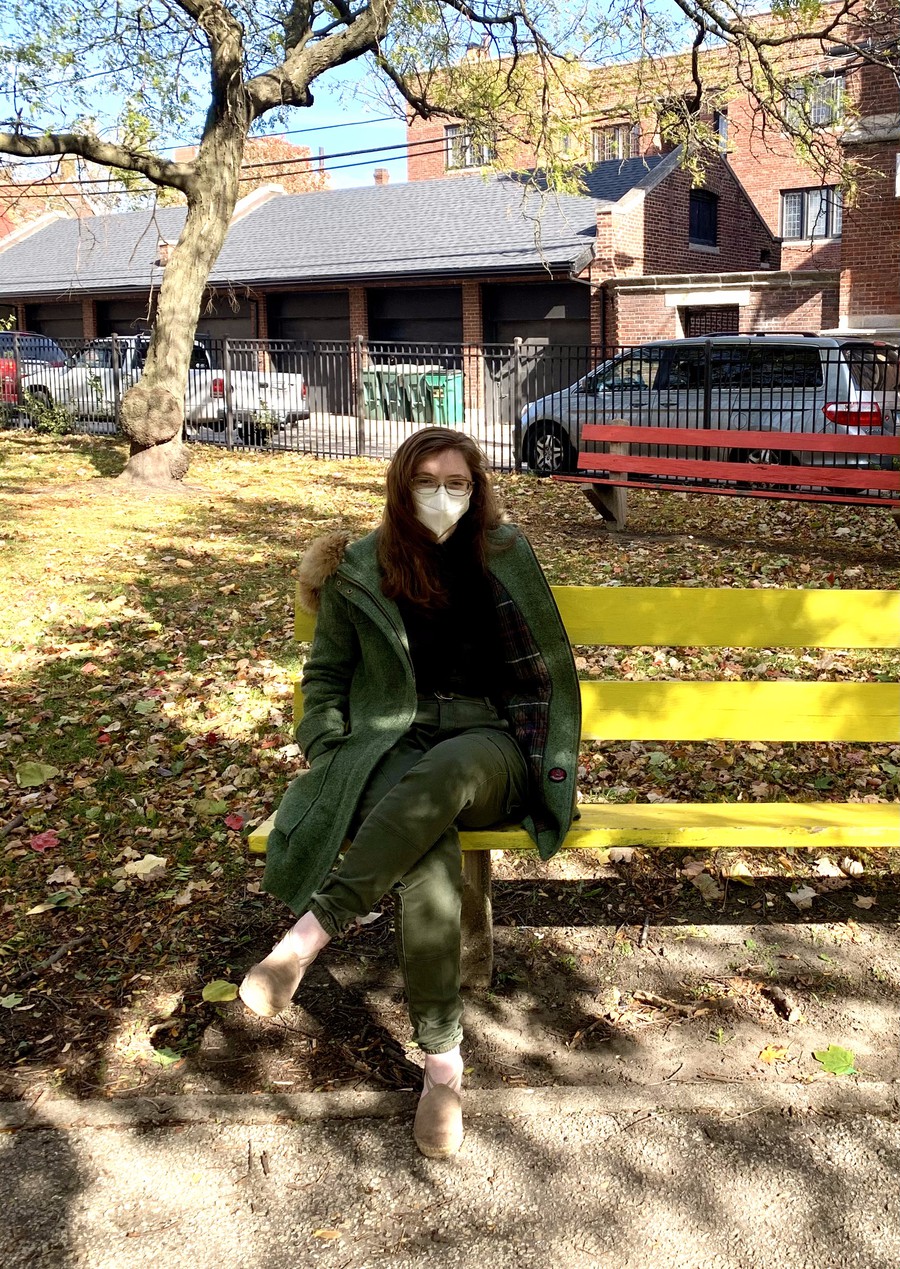 When Orliana Morag downloaded Bumble for the first time, she was in New York finishing her third year after the University went remote. She was with her older brother and mother for the first time since she left for school. Now at a park on campus, she reminisced about quarantine while being distracted by the occasional puppy.

“I think [Bumble] made the pandemic a little bit better, just because it felt like [meeting people] is something I've always loved doing and pandemic really prevented me from doing that. But just going on a couple dates with people showed me I could still make new friends,” Morag said.

On these dates, Morag and her dates got coffee and then walked around—socially distanced, per the letter of the law regarding New York City’s COVID-19 guidelines, though public health officials were encouraging people to minimize contact outside their households. Conversations started with the pandemic as common ground and flowed over the course of several hours. Although she had fun with her dates, Morag does not plan on seeing them again. Instead, she virtually reached out to a new friend at school.

“I had started making friends with another girl at Chicago [in] winter quarter. But during the pandemic, we had similar mental health concerns and we talked on the phone every day, and so we've become really good friends since the pandemic started,” Morag said.

Unlike the Bumble dates, this connection lasted into the new school year. When she sees her friends now, they are no longer in groups. Now, she is able to have deeper conversations (athough freezing on her porch). Illinois guidelines recommend outdoor gatherings over indoor gatherings and promote mask wearing even when outside.

“I’ve made a lot more use of my porch to just have, like, one person over, and sit six feet apart on the porch and have a good time. It’s made me have a lot more intimate conversations with people than I would have at a party,” Morag said.