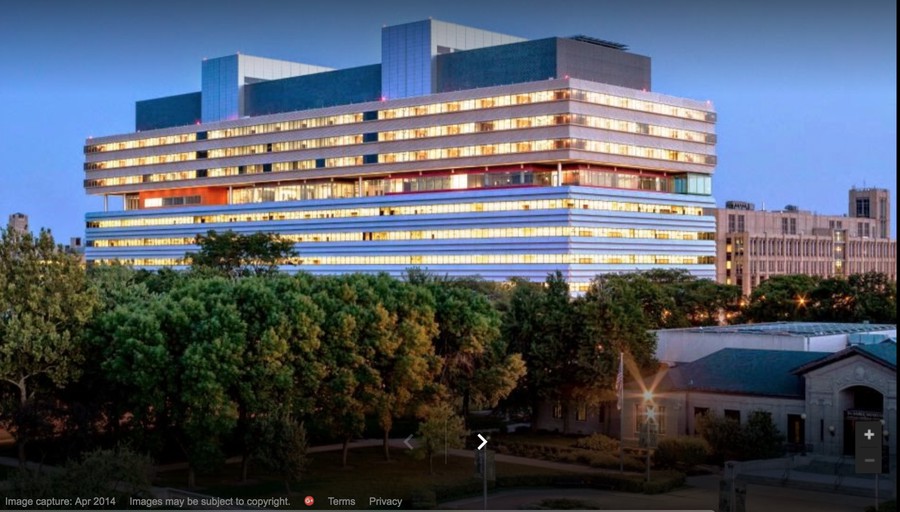 This week also saw the beginning of phase 1b for Chicago’s vaccination program. The University reported that it vaccinated more than 400 eligible people on January 31 and expects to vaccinate 450 more on February 7, the only other day available to sign up for a vaccination in phase 1b.

Chicago’s seven-day rolling positivity rate was 5.2 percent Friday. Chicago has vaccinated about 234,000 people so far, or about 1 in 17 city residents.