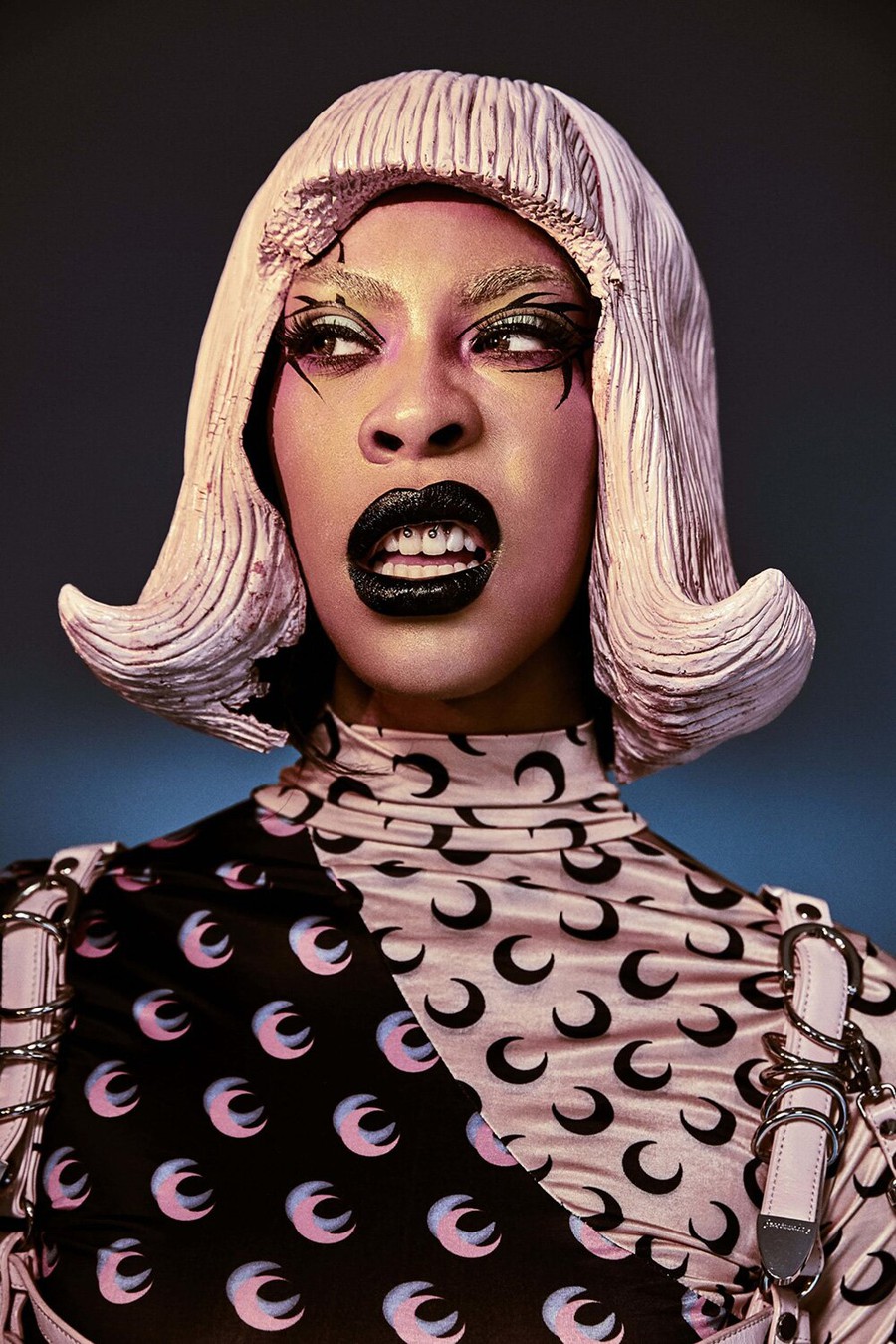 Courtesy of The Recording Academy

When Rico Nasty said, “I can tell you got a crush, that’s the reason that you came here,” she was right, at least about me, specifically. Bringing in Rico, known for her never-ending energy, for the first in-person show since 2019’s Summer Breeze was a perfect choice (thank you, Major Activities Board [MAB]). You could feel the hype the minute you walked in the Reynolds Club side door. As the venue filled up, people clad in neon, mesh, and black Doc Martens shouted across the aisle to friends and posed for Instagram stories. MAB started taking fit pics. The crowd was ready.

At 8 p.m., opener Cristiano the Curator (@cristianothecurator) started DJing. A second-year in the College, Cristiano has performed at clubs in Chicago and the U.K. His techno beats were accompanied by a Matrix-esque loop of a back alley complete with a dancing crash dummy. By 8:45 p.m., MAB’s leadership team was onstage telling us how excited they were to bring back the fall show and asking us to “try to stay in [our] seats.” We’d found out before that the pit was closed, so there wasn’t much of an alternative, or so I thought. MAB walked away to the sound of applause, and finally, Rico Nasty herself strutted on stage, ombré hair down to her knees matching with an orange and black crop top. She opened her mouth, and the “stay in your seats” thing went out the window as fans crushed their way to the front, shouting lyrics under masks and preparing to record “iPhone” on their iPhones.

Rico opened with her hit song “Smack a Bitch,” and the performance was killer, but since this was the song where we squeezed our way up the aisles to the stage, I couldn’t really tell you what happened until the end of the song. Since I was one of the lucky ones, though, I made it to the first couple of rows, and the first thing I noticed was her facial expressions. Rico Nasty is a performer—her choreography matches her energy, which matches her lyrics. Whether you knew all the words to all her songs or were just there for the vibes, you were sucked into the show. You could feel the floor shaking and hear the words from the artist in front of you and the people behind you. The performance was impeccable.

About halfway through her set, the Coalition for a Community Benefits Agreement unveiled a sign from the balcony that read “RICO! TELL UCHI STOP GENTRIFYING BLACK HOODS #REPARATIONS.” Prior to the beginning of the show, organizers at the concert spoke to students about the issues and the campaign. You can find more information at @uchicago_against_displacement on Instagram. The sign brought attention to the new reparations campaign working to alleviate the hardships created by UChicago’s displacement of Black neighborhoods, but was taken down without Rico’s acknowledgment.

On top of performing her solo songs, Rico threw in “Money,” which features Flo Milli, Doja Cat’s “Tia Tamera,” and 100 gecs’s “ringtone (Remix),” all of which were huge crowd-pleasers. One third-year (@havana_syndrome) who also attended the 100 gecs show at Concord Music Hall in October tweeted, “i cannot believe i’ve seen ringtone performed live twice in the past month. i am living a charmed life.” I can’t help but agree—when I posted a clip of Rico rapping her verse on “Tia Tamera,” my cousin swiped up to tell me she was jealous. Of course she was. After seeing Rico, there’s no doubt that my life is charmed.

After complimenting the crowd (thanks for making my life), Rico ended her set with “Smack a Bitch” again, which frankly was needed—we didn’t get to enjoy it as truly as we could have the first time. After the last “sugar trap!” we all scampered back to our seats to grab coats and bags and little things, ears deafened and eyeliner smudged, gossiping and laughing, and finding friends we lost in the push to get to the front.

Of course, a lot more goes into the making of a MAB show than we see from the crowd. MAB member Kealoha Ogunseitan told The Maroon it was hard to pinpoint campus taste after such a long hiatus from in-person shows. Choosing someone as energetic as Rico was intentional, Ogunseitan said. “We wanted someone hype—who would get people on their feet to celebrate being able to come back together.” She also said that Rico’s team was easy to work with, and that Rico herself seemed incredibly kind—they’d happily book her again. Kealoha emphasized that she really enjoyed the process of watching the show come together, from the pitch to the performance, and that she can’t wait for more performers to return to campus.