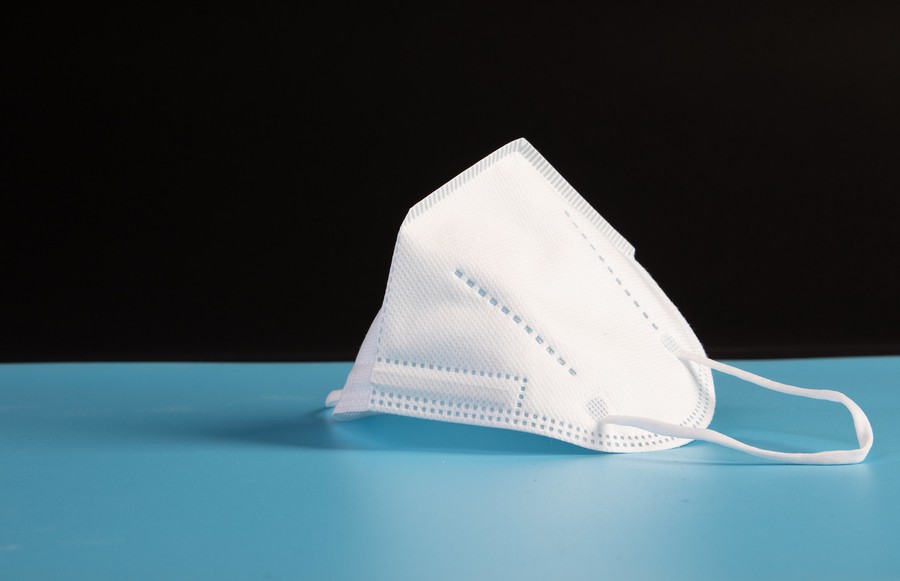 The Undergraduate Student Government (USG) will provide free KN95 masks for every undergraduate student during the week of January 24, the first week of in-person instruction in winter quarter.

Through the initiative, led by USG President Allen Abbott and Community and Government Liaison Julia Brestovitskiy, USG has ordered 20,000 KN95 masks. In collaboration with the University of Chicago Labor Council (UCLC), the Divinity School will provide an additional 9,000. Masks will be distributed to all undergraduates and as many others in the UChicago community as possible, Abbott told The Maroon. A detailed distribution plan will be sent to all undergraduate students via email in the coming days.

USG’s proposal follows a sharp rise in COVID-19 cases due to the Omicron variant. The University reported 469 cases during the week of January 10 and 481 the week before, compared to fewer than 100 cases every week during fall quarter.

Abbott said the University was unprepared for the possible consequences of in-person classes starting next week. “We are in a situation where a super-spreader event on campus next week is likely. We do not have the testing availability, we do not have the isolation availability to contain such an event,” he said.

Currently, all students living in residential halls are required to participate in testing following their return to campus. The University, meanwhile, has halted its weekly voluntary surveillance testing program due to high demand for symptomatic testing.

Some peer institutions that are also returning to in-person learning have already made plans for providing KN95 masks. Duke University has announced a plan to distribute free KN95 masks to students who live in campus housing. Vanderbilt University said that it would provide up to three KN95 masks to all students, faculty, postdocs, and on-campus staff.

“The University isn’t providing us resources. They’re not listening. They’re not doing what needs to be done for COVID leadership,” Abbott said. “What if we just did it ourselves?” He commended, in particular, the efforts of staff and administrators who have supported USG during the “logistically complex, last-minute” initiative.

USG will reallocate $10,000 from its annual budget to fund the initiative, a surplus made possible by limited events during the pandemic. The University billed USG an additional $500 as a “rush fee” while processing the payment from its budget, Abbott said.

On Friday, the University announced its plan to distribute free surgical-grade masks to UChicago students and employees during the first week of in-person classes. Individuals can pick up the masks at the Front Desk Reception of the Quadrangle Club (1155 East 57th Street) between 8 a.m. and 6 p.m. from Sunday, January 23, to Friday, January 28, according to a University-wide email from Provost Ka Yee Lee and Executive Vice President Katie Callow-Wright. The announcement came one day after The Maroon initially reported on USG’s free KN95 mask initiative.

“While taking lead on our own KN95 distribution program, USG has remained in close collaboration with senior administrators about the need for a more robust and comprehensive mask distribution program for the entire University, because it takes the resources of the University to help the entire University. We’re excited that the administration is following USG’s leadership by agreeing to complement our KN95 mask program with additional surgical masks. We have additional exciting updates to come and hope that this is the next step in building a closer, more proactive partnership between USG and University decision making,” Abbott wrote to The Maroon in response to the provost’s email.

This article has been updated to reflect University announcements.