Composting Must Be UChicago’s Next Green Step

The Campus Composting initiative is doing great work, but the University needs to integrate all of the autonomous composting programs within facilities infrastructure. 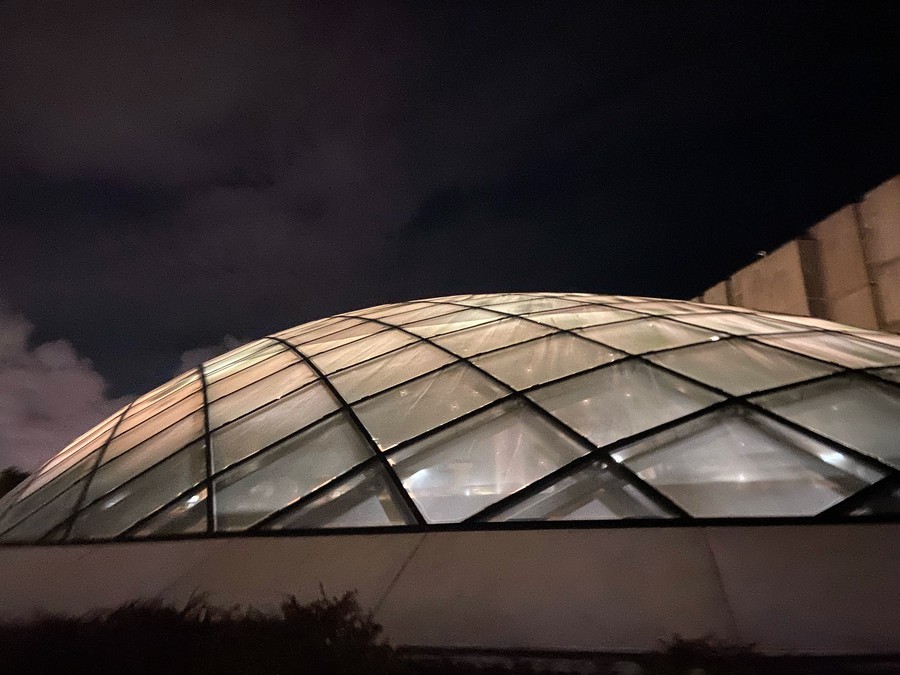 Just like every college campus, UChicago generates a lot of food waste. But there’s one major difference between us and our neighboring schools: we throw our food waste out.

That is, the University throws food waste out while student groups across campus create their own micro-initiatives to solve the University’s environmental problems. Although the administration supports a few individual projects, the responsibility to make UChicago a greener campus falls on students. Rather than integrating our successful projects under its wing, the University forces us to maintain our own programs to improve campus waste management. Composting and other sustainability programs should be incorporated under the University’s facilities structure instead of being run by undergraduates.

Campus Composting, a project in the environmental RSO Phoenix Sustainability Initiative (PSI), was recently awarded a Green Fund grant to help fix the campus waste management problem. The Green Fund is a collaboration between Campus and Student Life and the UChicago Environmental Alliance that awards up to $50,000 in annual grants for student-led sustainability research and projects.

With Green Fund financing, Campus Composting is spearheading an opt-in dormitory composting program for the first time at UChicago. If approved by the Office of Facilities and the Office of Sustainability, the program would provide Renee Granville-Grossman Residential Commons residents with a new trash solution: compost buckets. Students who choose to participate would be able to bring their personal buckets, full of food, paper products, and other organic waste to a nearby drop-off location once a week for Chicago-based composting hauler The Urban Canopy to pick it up.

Convenient composting for dormitory students can help the University make necessary progress towards reducing food waste and lessen its campus carbon footprint in turn. But how?

“Rotting food in landfills releases methane,” explains third-year Campus Composting co-leader Chloe Brettmann. “When you compost, you dramatically reduce the greenhouse gas emissions caused by food breaking down.” This has to do with oxygen: the microorganisms that break down food need oxygen to survive, and landfills are packed too tightly for sufficient air flow. Without soil microorganisms, food decays much slower, which releases methane—a greenhouse gas with 28 to 36 times more global warming potential than carbon dioxide.

Composting has not yet become a widespread campus service, which is one reason why education plays an important role in the new on-campus program. Andre Dang, Campus Composting’s third-year co-leader, notes that because “it’s an opt-in program, we are able to make sure everyone is following the rules of composting because we have educational seminars and materials that we hand out [to program participants].” This education includes composting etiquette—namely, what can and can’t be composted.

The Campus Composting project group isn’t new to UChicago’s environmental scene. In fact, the project group has been part of PSI since 2013, though it wasn’t until 2020 that it began composting with off-campus students. The launch of UChicago’s Green Fund was the biggest catalyst, and lack of need for administrative approval expedited the process.

Twenty-five off-campus residences currently take part in the program, and the group aims to expand this academic year (you can sign up here). Both the on- and off-campus composting initiatives partner with The Urban Canopy, a Chicago-based micro-compost hauler.

“The Urban Canopy has been a great partner and really wants to support us,” recounts Brettmann, noting that “the hauling they do funds their other socially and environmentally focused programs on environmental justice, urban farming, and food accessibility.”

While the project group was thrilled to receive Green Fund grants two years in a row, bringing composting to the dorms has been slow going. Brettmann explains that the lag is largely due to delays throughout the approval process: “Most recently, COVID has been problematic due to staffing shortages in Housing. They are focused on getting students back in dorms.”

Two University staff members have played a key role in making the lengthy approval process easier. “Dean Richard Mason and director Christopher Toote of dining have been particularly supportive of getting us in contact with people on the ground who would be in charge of handling the [composting] infrastructure,” praised Brettmann.

Despite difficulties related to COVID-19 and the administration, Campus Composting has big plans for the future.

“I would love to see our pilot program expand and become permanent in future years,” says Brettmann, who also wants to bring composting to “as many spots as we can get it⁠—campus cafés, Hutch, and dining halls.”

Student groups can only do so much to make up for the University’s lack of a centralized composting program. Even if Campus Composting receives and maintains grants and permissions to put composting in every dorm, café, dining hall, and off-campus residence, the job should fall on UChicago’s shoulders, not eight undergraduates. The University’s administration should support the integration of composting into their facilities structure instead of relying on student groups to improve their own waste management.

Dang emphasizes the importance of consistent and widespread composting in a college setting: “An enormous portion of the waste that you create individually is food waste…both on and off-campus composting programs could divert so much of UChicago’s total waste output.”

Campus Composting is just one of the many project groups doing notable environmental work through Phoenix Sustainability Initiative. The RSO currently has 70 members across eight project groups, making it the largest student-run environmental organization on campus. Each project group focuses on one area of sustainability relevant to the University and/or Hyde Park communities: Service hosts clean-up events and clothing swaps; Campus Waste Reduction provides recycling signage and plans to improve waste management in campus cafes; Public Engagement manages PSI’s Instagram (@sustainableuchicago) and will host fossil fuel divestment teach-ins this quarter; and Green Data is working on a spring quarter data science case competition with the Energy Policy Institute at the University of Chicago.

While the RSO’s steps towards campus environmentalism and composting may be promising, the group stresses that it’s important to remember how much progress the University still has to make to become a leader in sustainability—on campus and in Chicago. Dedicated student groups are taking UChicago’s campus just one step down an all-too-important greener path, but the University can turn a step into a leap by incorporating initiatives like composting into their facilities structure.

The Phoenix Sustainability Initiative is a RSO that aims to promote environmental awareness and integrate sustainable practices throughout UChicago and surrounding communities.