Tupac's mom opens up at Mandel 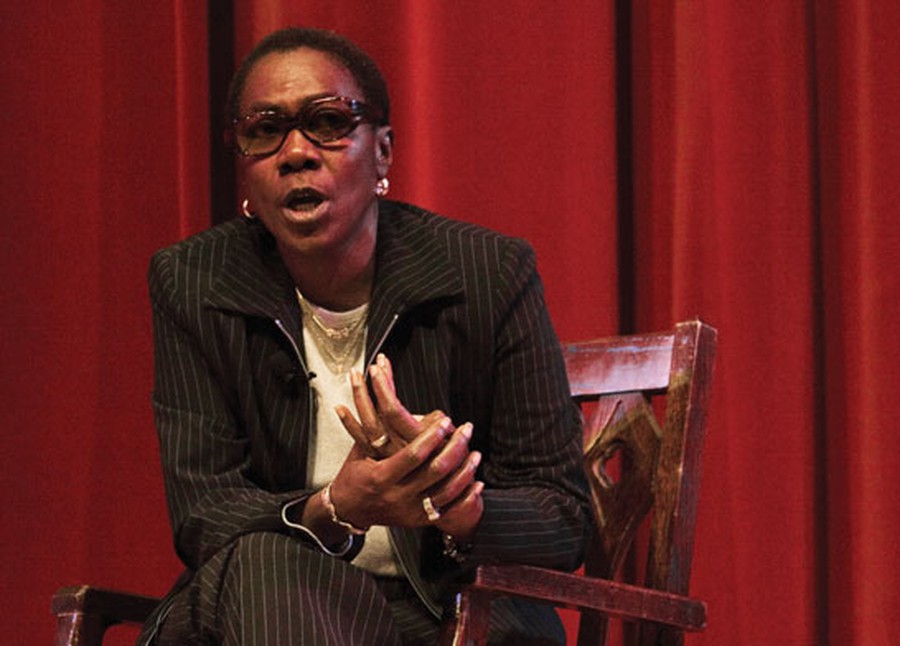 Former Black Panther member Afeni Shakur spoke to a packed audience in Mandel Hall Friday night about responsibility and action in both individual and community life.

A former political prisoner and recovering addict, Shakur spoke candidly about her past; the death of her murdered son, rapper Tupac Shakur; and her current work.

“My life has taught me many, many things, and my son’s life has reiterated those things,” Shakur said. “I would not have been able to do what was in front of me to do when my son died if not for this experience.”

On the 10th anniversary of Tupac’s death, Shakur said she is not trying to find out who committed the murder. She said she is finished being angry.

“It [anger] is the one thing that won’t help us go forward,” she said.

Shakur also addressed today’s youth directly: “Even without going to Iraq you are dying, faster than any generation in this country. Ever. The only political issue is keeping the whole of you alive,” she said.

Today Shakur manages her son’s work—“November 21, a wonderful new album”—the Makaveli Branded clothing line, and the Tupac Amaru Shakur Foundation of the Arts, which strives to inspire young people to channel their emotions into art.