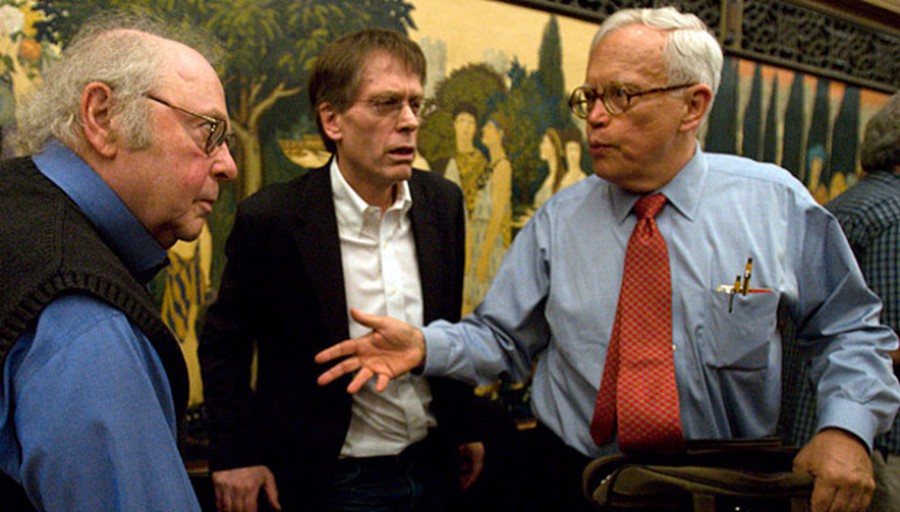 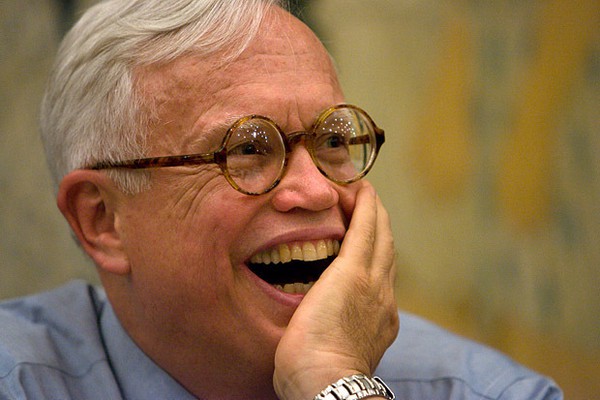 Chris Salata / The Chicago Maroon
Disagreements have developed among members of the Milton Friedman Institute faculty committee, who for months presented a unified public voice against objections to the project, including against concerns it will have an academic bias favoring the views of its controversial namesake.

In a move that surprised Institute advocates, economics professor James Heckman, a member of the Institutes’s faculty committee, said during a public panel Tuesday that he was open to the possibility of changing the Institutes’s name, a proposal that several colleagues firmly rejected.

“I think it’s a good idea. We could change the name,” said Heckman, a Nobel Laureate who worked with late economist Milton Friedman at the U of C.

In a subsequent e-mail interview, Heckman emphasized that he was not speaking on behalf of the committee.

“This is what I should have said: I personally would not object [to renaming it]. However, it would probably cost the initiative a lot of support,” he said. “Short answer: I am open to any idea, but we should look at the costs.”

Since Heckman made the comment, the merits of a name change have become a focal point of debate over the Institute.

Heckman again broke with some Institute advocates in statements addressing academic bias. He affirmed the plausibility of the notion that seeking donors with particular opinions and naming the Institute for a figure who espoused those opinions could give the appearance that particular views will influence the Institute’s research.

Asked whether it seemed plausible that the relationship could, in practice, affect research at the Institute, he said, “Yes again.”

Heckman added that all institutes are affected by bias, citing hiring decisions as a source of bias throughout the University.

“I doubt there is a truly unbiased academic. Besides, most biased people don’t see themselves as biased. If you think the GSB is an unbiased environment, think again. They are recruited for their views. I wonder also how many free marketers would get jobs in anthropology or sociology,” he said.

“It’s true for any institute. You state a mission, attract funders. They expect the mission to be fulfilled. Very rarely do people fund pure knowledge,” he said.

Some of Heckman’s comments set off alarm bells for his fellow Institute committee member, GSB professor John Cochrane, who has long argued that the Insistute will maintain academic integrity.

In an e-mail to Heckman, Cochrane wrote, “My strong, personal suggestion is that you are digging yourself deeper and deeper into public statements that you will regret. Now, not only is Friedman’s name expendable, the GSB political, but President [Robert] Zimmer ‘rushed this through.’ He’ll be delighted to see that in print. You may have long, convoluted explanations, but that won’t do much good when this sort of thing gets out.”

Cochrane was in part referring to comments Heckman made explaining the positions of Institute opponents. Heckman had said that some of their objections stem from their belief that Zimmer rushed plans for the Institute.

According to Cochrane, Heckman’s comments about academic bias and renaming the Institute were not on behalf of the Institute’s faculty committee.

“I don’t know what Jim is talking about lately,” he said, adding that changing the name of the Institute could be a “disaster” for the University. Opponents of a name change have argued that it could alienate donors.

Heckman e-mailed Cochrane a terse response to his concerns: “Screw off, John,” he said.

The internal debate over the extent that committee members should yield to opposing arguments is notable because Institute opponents have expressed aggravation over what they see as advocates’ unrelentingly united front. On the heels of this disagreement and Wednesday’s faculty meeting on the Institute, opponents of the project have issued a petition for an additional meeting to continue the debate.