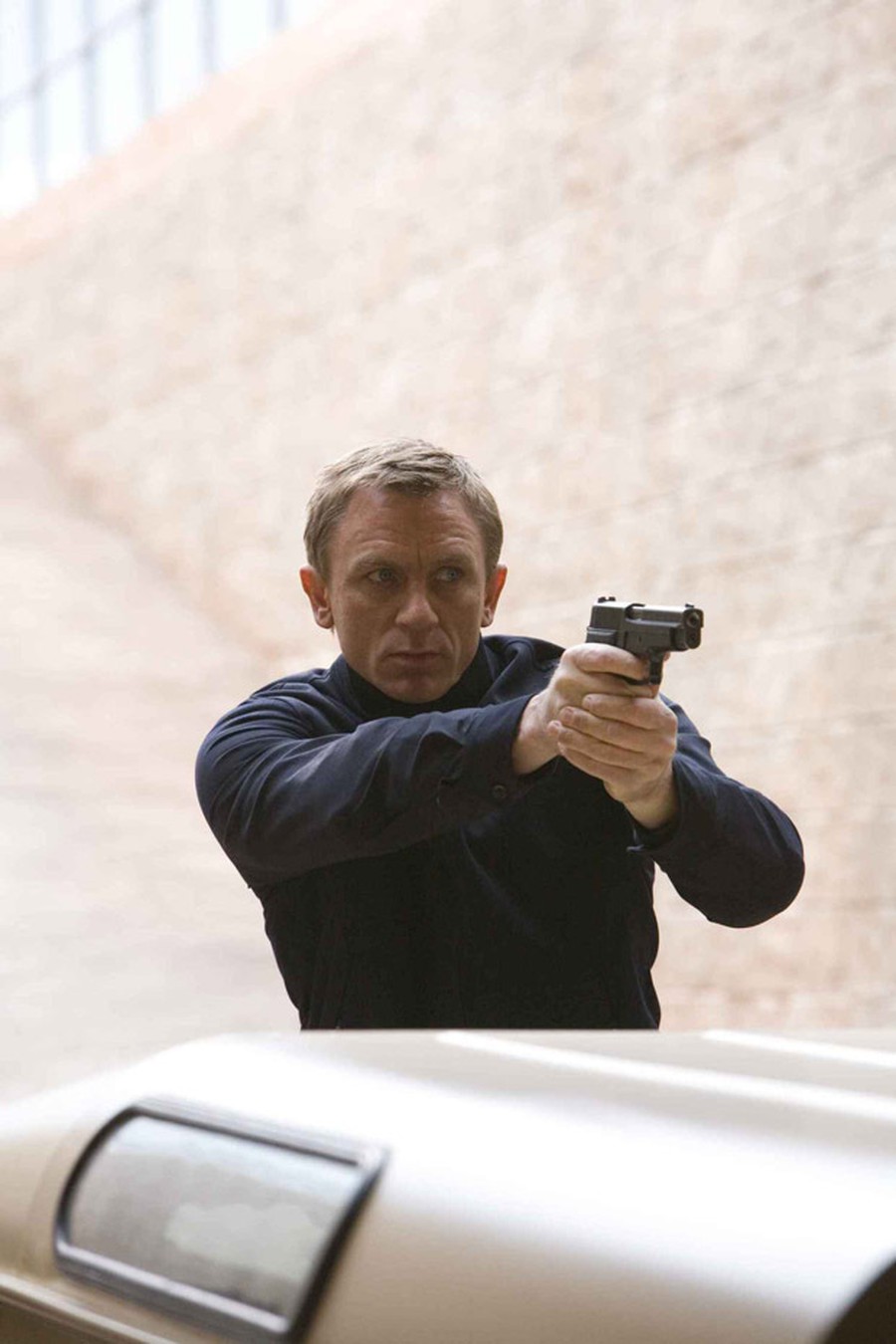 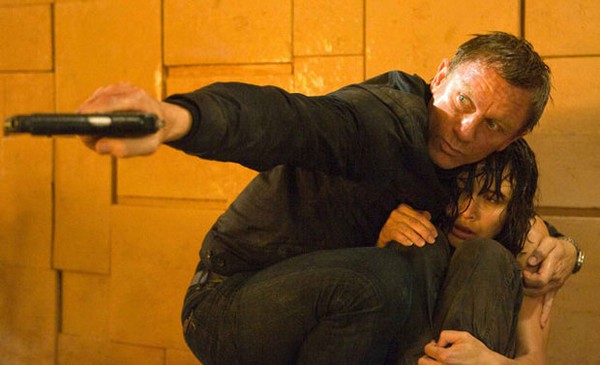 Maroon Staff / The Chicago Maroon
At one point in Quantum of Solace, the toad-eyed Dominic Greene utters to Bond and new Bond girl Camille, “You are both—what is the expression? Damaged goods.” Directed by Marc Forster (Monster’s Ball), this frenetic and abrupt (a mere 100 minutes) installment in the Bond franchise, freighted with high expectations after the success of Casino Royale, is likewise damaged goods.

Curtailing the humor and smart dialogue of Casino Royale and foregoing all semblance of a cohesive plot, this new Bond shakes but doesn’t stir, relying solely on visual spectacle and a hodgepodge of classic Bond references to impress. The explosive action sequences lavished on the viewers never truly get them anywhere near the edge of their seats, and the off-the-cuff allusions to previous Bond films feel empty and overindulgent. Most will probably go over the heads of the average movie-goer.

The film opens with a car chase connecting Quantum to its predecessor, with a nice touch of humor involving Mr. White (Jesper Christensen). Compared to recent car chases in films like The Dark Knight, though, this one feels like little more than road rage. An all-too-familiar rooftop chase lifted from The Bourne Ultimatum follows, intercut with scenes of the Palio di Siena horse race in a distracting attempt to heighten the drama. The sequence ultimately fails to blow the mind on the same level that Sebastien Foucan’s free running stunt in the Casino Royale construction site did. Quantum of Solace seems so much like other films, particularly the Bourne series with its shaky and claustrophobic cinematography, flash editing, and fighting style, that you begin to wonder if you’re actually watching a Bond film in the first place. Bond finds himself in a rendition of the “knife versus unlikely weapon” scene from The Bourne Ultimatum, and the scene, while a gem to watch, is already timeworn. One expects invention and creativity in a Bond film, not a game of follow the leader.

The meat of the murky plot revolves around Bond’s desire for vengeance over Vesper and his attempts to foil Dominic Greene (Mathieu Amalric), a so-called environmentalist belonging to the mysterious organization Quantum—the same organization that blackmailed Vesper and employed Le Chiffre in Casino Royale. While on the trail after Greene and Quantum, Bond crosses paths with Camille (Olga Kurylenko) who has her own vendetta to settle with a Bolivian general who murdered her family. Greene is conspiring with this general to stage a regime change in Bolivia in exchange for an ostensibly useless piece of land where Greene hopes to find oil. Bond later discovers Greene’s plans are not about oil, but the water supply. Adapted from a weak screenplay by Paul Haggis, Neil Purvis, and Robert Wade, Quantum is a muddled and hackneyed creation that doesn’t know whether it’s purely mindless action, a character piece, or a clever political thriller. Where Casino Royale flowed from scene to scene smoothly and rarely overstepped its bounds, this film takes massively contrived leaps to get where it wants to go.

Amalric isn’t given much to play with here, so his slimy presence and expressively wide-open eyes do most of the work. Everyone knows your film is only as good as your villain, but in this outing, our double-0 agent doesn’t confront Greene often, and it is only due to Bond’s meddling that we’re given a climax with our “villain” at all. This complete lack of tension does nothing for the film and is a waste of a fine actor in the villain role.

Kurylenko affects the look of a little girl in need as the new Bond girl, while at the same time handling her own battles with aplomb. She’s no Vesper Lynd, but Camille’s companion role with Bond, rather than recycling the old romantic tropes, refreshes by putting the Bond girl on equal ground with the spy. Jeffrey Wright is back again as Felix Leiter, collecting a check and waiting for the day he has a bigger role in this series. Others make use of their fleeting time to the best of their abilities: Giancarlo Giannini reappears as Mathis for sentimental purposes, and Gemma Arterton does her best Shirley Eaton impression and wears that trench coat like she’s wearing nothing under it.

I can’t say Quantum of Solace isn’t a film worth its ticket price. It is worth the money, if not for the universal fun of action flick gunfights and chases, then for its brooding and atmospheric performance from Daniel Craig as Bond. And Judi Dench is ever the sharp-clawed, matronly M. But this is a clumsy and confused film, and considering its capable cast and crew, a better film could have been made.