Inspired by a prompt on this year’s Uncommon Application (“Tell us the story of a street....”) we asked you for tales about East 61st Street, the U of C’s southern edge. The catch? Stories must be exactly 61 words. 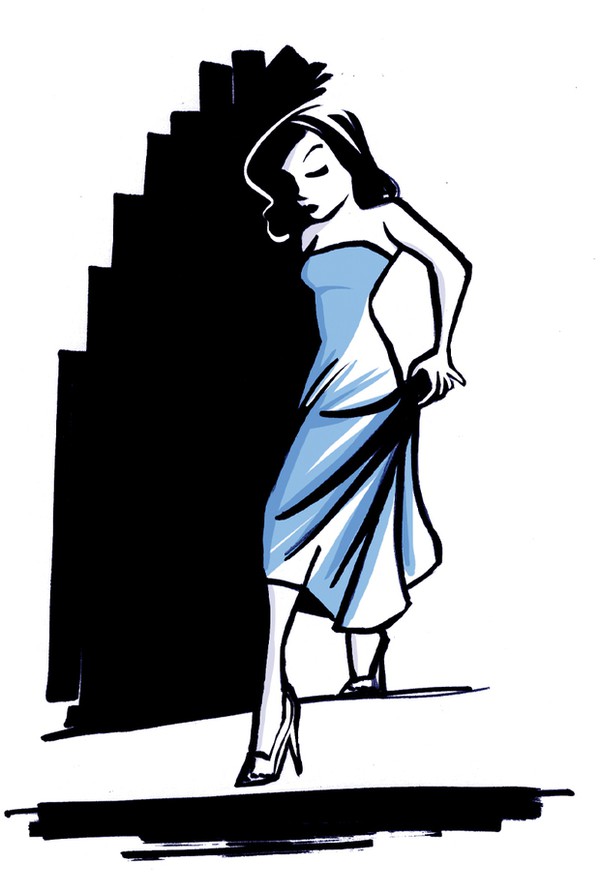 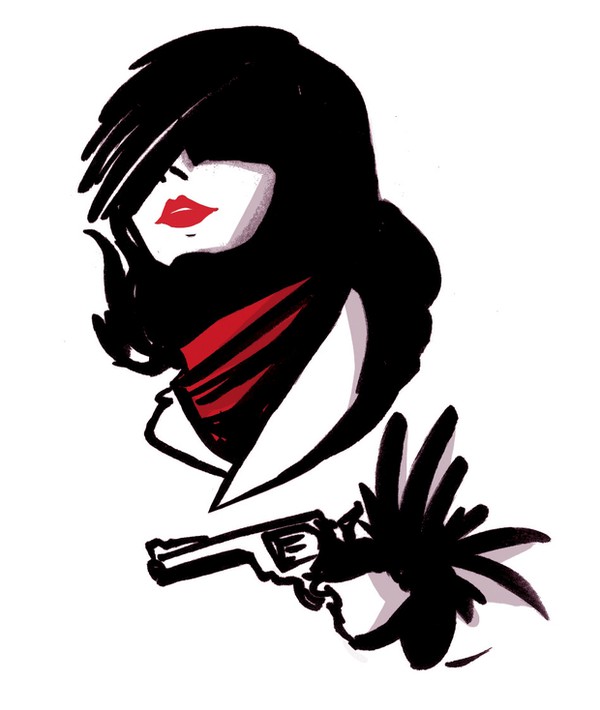 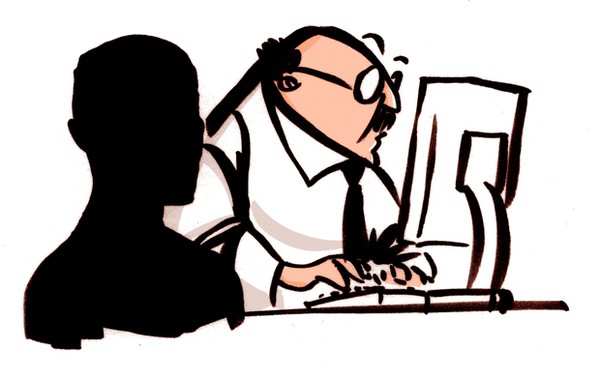 “Don’t you cross 61st Street,” Mom yelled. “You’ll get run over dead.” We laughed and I threw the playground ball at Kyle, hard. He made a flying dodge, and it bounced across the street.

“Stupid!” Kyle shouted, lunging after it.

“No!” I screamed, as the bus thundered past.

Pop! The ball hissed in death while we watched, still on our side.

9212 —he typed it, then—804. He frowned when he told me that this time he would let it pass, but next time I needed to have the card on my person. I mentioned hurriedly that I knew it, and I was sorry, but I had forgotten it at the office at 61st and Dorchester. Only, that’s not where it is.

Before a metra trip

Al gave the cue. Nauseous, she jammed the gun into her friend’s back. Would it bruise?

“Put down the cash bag. Walk east. Hop the train. Don’t come back to the city,” she’d whispered, shaking.

Now, beginning to believe it: “Al, we did the right thing. Splitting it two ways just makes more sense.”

Then, a bruising pain in her back.

A sidewalk princess, wearing two glass slippers but no crown, daintily extended her foot toward the pavement.

A car flew past. She quickly recoiled.

She gathered her skirts and again lowered her foot.

Another car. Again she recoiled.

She gathered her skirts yet again, not frustrated because she knew that at this story’s end she would have reached the other side.

Tooth of the dog

While biking east on 61st Street, a car door strikes his face. A front tooth flies. He tumbles, skidding several feet. The driver springs out: “Shit! Are you okay?”

His tongue probes the new gap. “Kind of.”

A dalmatian climbs out through the car’s front door. It sniffs his tooth on the pavement before scooping it up with a pink tongue.

Apparently someone placed a tower of books in the middle of 61st Street this morning. It seems that most people don’t think twice about it. But allegedly, the tower has some meaning. They say it’s in fact supposed to accomplish something. Like after driving over The History of Human Civilization people will think twice about owning SUVs. Or something like that.