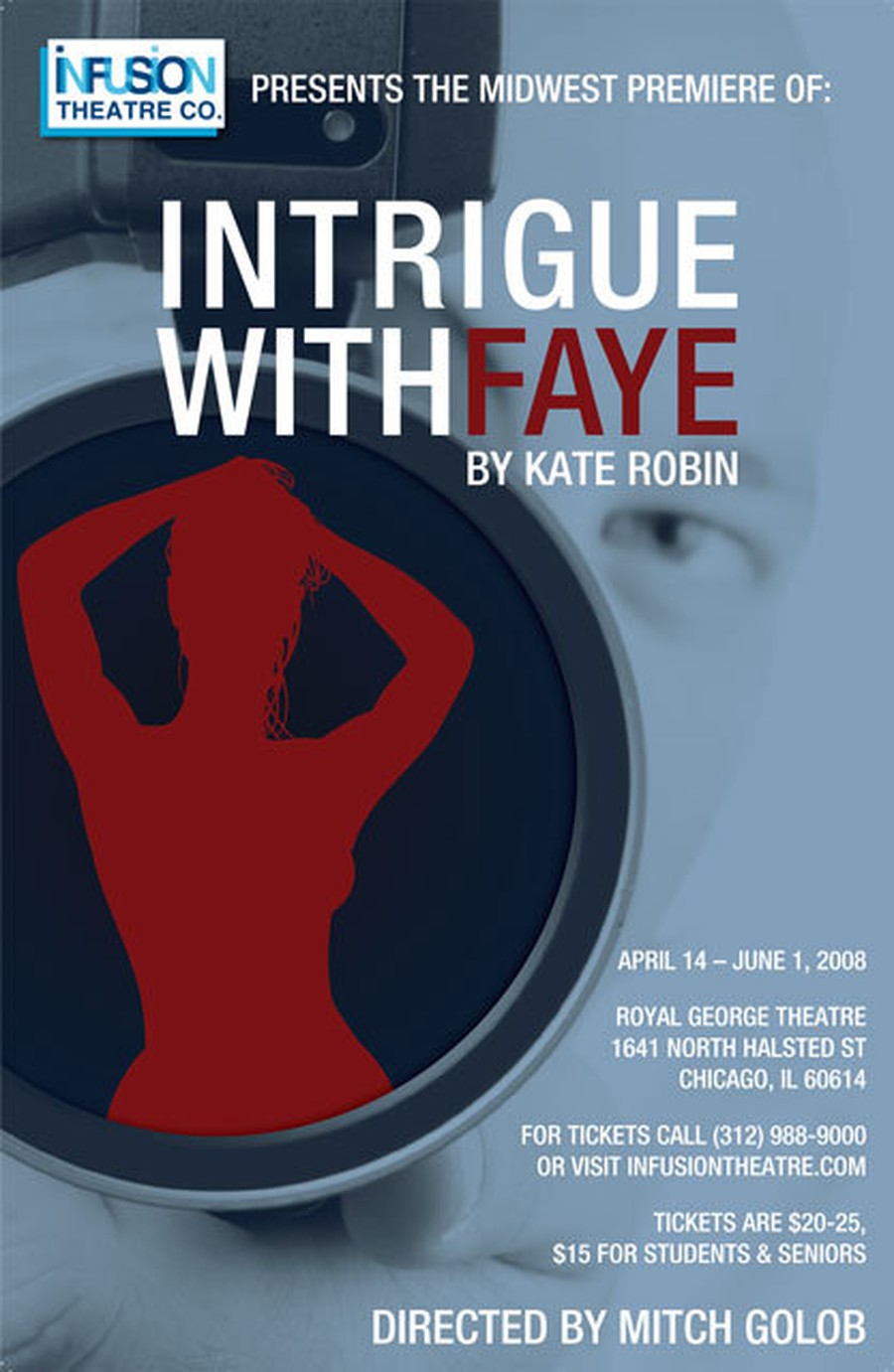 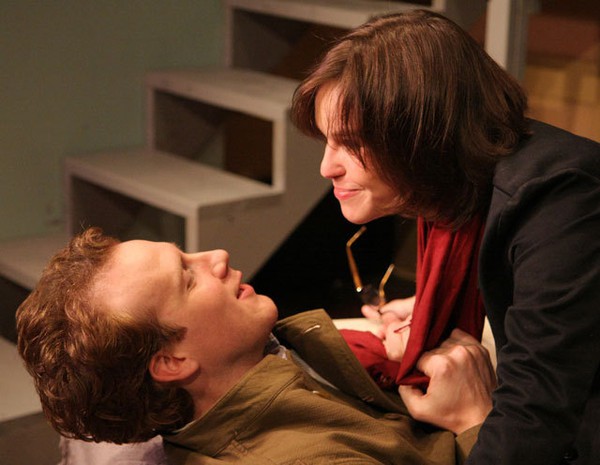 Maroon Staff / The Chicago Maroon
Most famous for her work in Six Feet Under, Kate Robin has struggled with her play Intrigue with Faye, rewriting it before and after its New York premiere. Considering that the play got mediocre reviews in that production, which featured the star power of Benjamin Bratt and Julianna Margulies, it took considerable bravery on the part of InFusion Theatre Company to stage the play in Chicago with less well known local actors. Yet the minimalism and lowered expectations surrounding the play’s Midwestern premiere have actually worked to its advantage, as the smallness of InFusion’s production gives Intrigue with Faye a greater emotional impact.

So far, the Chicago reviews have been mixed, probably because some expected the kind of sharp wit and stinging morbidity that made Six Feet Under one of the better shows of the decade. Intrigue with Faye is not as intellectually or dramatically captivating as Six Feet Under, but it’s a lot more emotionally affecting. True, the play is not perfect. The characterization of the two leads is somewhat inconsistent, and the play’s premise is not really believable: No therapist would tape his sessions with patients, and no couple would feel comfortable taping every scene of their life in order to trust each other as the main characters, Keane and Lissa, do.

Yet those flaws are overcome by the play’s surprising psychological complexity, remarkable take on our ability to repress our deepest fears, and examination of how well we can really know other people (and ourselves) even if they’ve been in our lives for years. Keane and Lissa are consistently able to dissect each other’s flaws, but when it comes to examining themselves, psychoanalysis suddenly becomes more challenging. Black-and-white topics like adultery and career advancement suddenly become harder to dissect. While the subtle portrayal of Keane and Lissa’s relationship is not completely sustained through the play, Intrigue with Faye is still a more accurate depiction of human psychology than most Freud-conscious playwrights would be able to produce.

The success of a production like this is entirely dependent on the chemistry of its leads, and while Steve O’Connell and Leah Nuetzel may lack acting chops as refined as those of Bratt and Margulies, their ability to trade psychobabble and show genuine affection is much more important. Both actors, particularly O’Connell, have too much of a tendency to grin at inopportune moments and seem a bit unconvincing in moments of physical intimacy. When it comes to emotional intimacy, however, both actors tap deeply into their characters and each other. O’Connell and Nuetzel show a tight, intertwined relationship that must have taken considerable effort to build in the rehearsal process.

Director and InFusion Founder Mitch Golob has done a considerable job working with his actors and also deserves credit for the staging and technical side of the play as well. Video is always a risk in theater, but it is used without the slightest glitch in Intrigue with Faye, serving to complement the play more than take attention away from the action. While Lucas Merino’s video design suffers slightly because his supposedly live footage is obviously prerecorded, it’s nothing that can’t be overcome by a mild suspension of disbelief. Golob most likely chose Intrigue with Faye to fit with InFusion’s mission of mixing media with theater, and to that end he’s made an excellent, unlikely selection that ultimately pays off.

Despite the play’s employment of video, this is a truly theatrical piece, with a single setting in Keane and Lissa’s apartment and heavy emphasis on dialogue over visualization. Rather than Six Feet Under, I saw more similarities to another work where video related to trust: Steven Soderbergh’s Sex, Lies, and Videotape. Both works feature characters who use video to overcome their insecurities, and who eventually become dependent on it. While Sex, Lies, and Videotape’s characters are able to overcome their video addiction, Keane and Lissa have a hard time going cold turkey, suggesting that our need for surveillance and trust runs to the very essence of our being. Rather than leaning on her Six Feet Under roots, Robin has created a different, more challenging, but still rewarding work. InFusion may have given Intrigue with Faye the first production that finally gets it right.