After besting Emory and Case, Maroons head to top-ranked Rochester 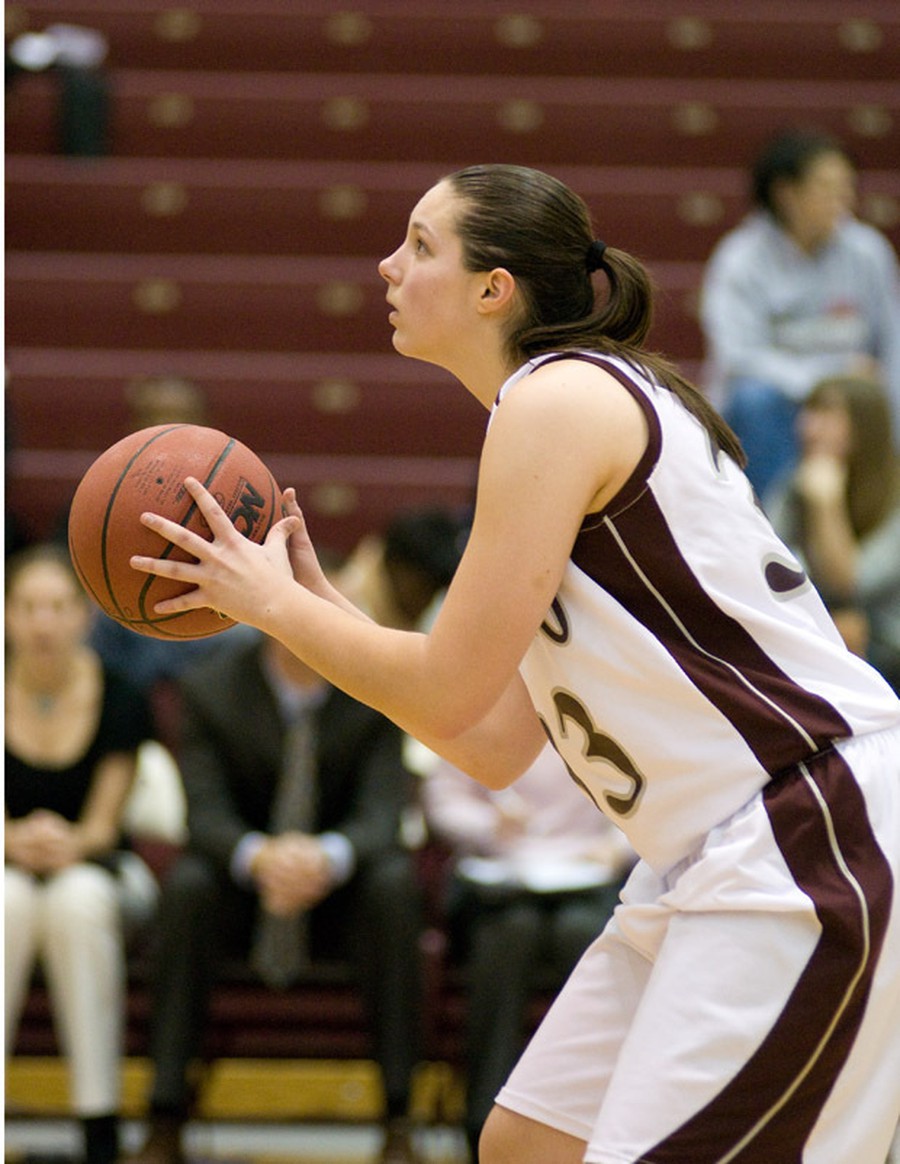 For the women’s basketball team, winning two at home last weekend was good. If the Maroons manage to win two more on this weekend’s road trip, then that would be even better.

The third, Carnegie Mellon (5–9, 0–3 UAA), will host the Maroons tonight in Pittsburgh. The Tartans have struggled this season, losing to three UAA teams by an average of 16 points, and scoring only a little more than 50 points per outing.

Carnegie is led in the front court by a pair of six-foot forwards, third-year Rachelle Roll and first-year Jacki Cortese. Cortese chips in better than nine points a game, and Roll has averaged eight rebounds. Chicago will look to post players like second-year forward Karly Kasper and third-year forward Molly Hackney to contain the Tartans in the paint.

But the competition from Carnegie will probably pale in comparison to what Chicago will see Sunday, when they travel to New York to play Rochester (14–0, 3–0), the top-ranked team in the nation. Only two teams have come within 10 points of the Yellowjackets this season, and they are one of just four undefeated teams remaining in DIII.

Rochester is anchored down low by fourth-year forward Alex Porter, a rebounding specialist who averages just shy of a double-double, and fourth-year center Julie Marriott, whose 12.2 points per game is the best on the team. Outside, the Yellowjackets can look to second-year guard Melissa Alwardt, who makes most of her baskets from beyond the arc, and contributes almost 12 points a game.

Playing the number-one team in the country could be distracting, but the Maroons are making sure they give the Tartans their due.

“In all honesty, we haven’t begun to prepare for Rochester quite yet. Our first priority is Carnegie Mellon,” Kasper said.

When it does come time to play the Yellowjackets, Kasper is certainly one of the players Chicago will need to perform at her best. Kasper, who is known for her hard-nosed play but doesn’t usually fill up the stat sheet, had some of the best performances of her career last weekend. She scored 16 points in the first half of the Emory game, finished the night with 20, and over the weekend had more rebounds than any other Maroon.

Fourth-year forward Alex Leach joined Kasper in double-figure scoring against Emory, adding 14 points of her own, and Hackney pulled down nine rebounds. The Eagles rarely pressed the Maroons in the second half, and they never got the lead below 10 points in the final 10 minutes. Chicago did rack up 19 turnovers on the night, a number they’ll need to improve against the UAA’s stronger teams.

Case didn’t give the Maroons much more trouble on Sunday. Four Maroons scored in double digits, including first-year guard Bryanne Halfhill, who had 10, and third-year forward Micaela White, who had 13. It was the first time White has led Chicago in scoring this season.