If you want some Aqua Teen, Lakeshore will give it to ya

The show's creators talk about the artistic process and their upcoming performance in Chicago. 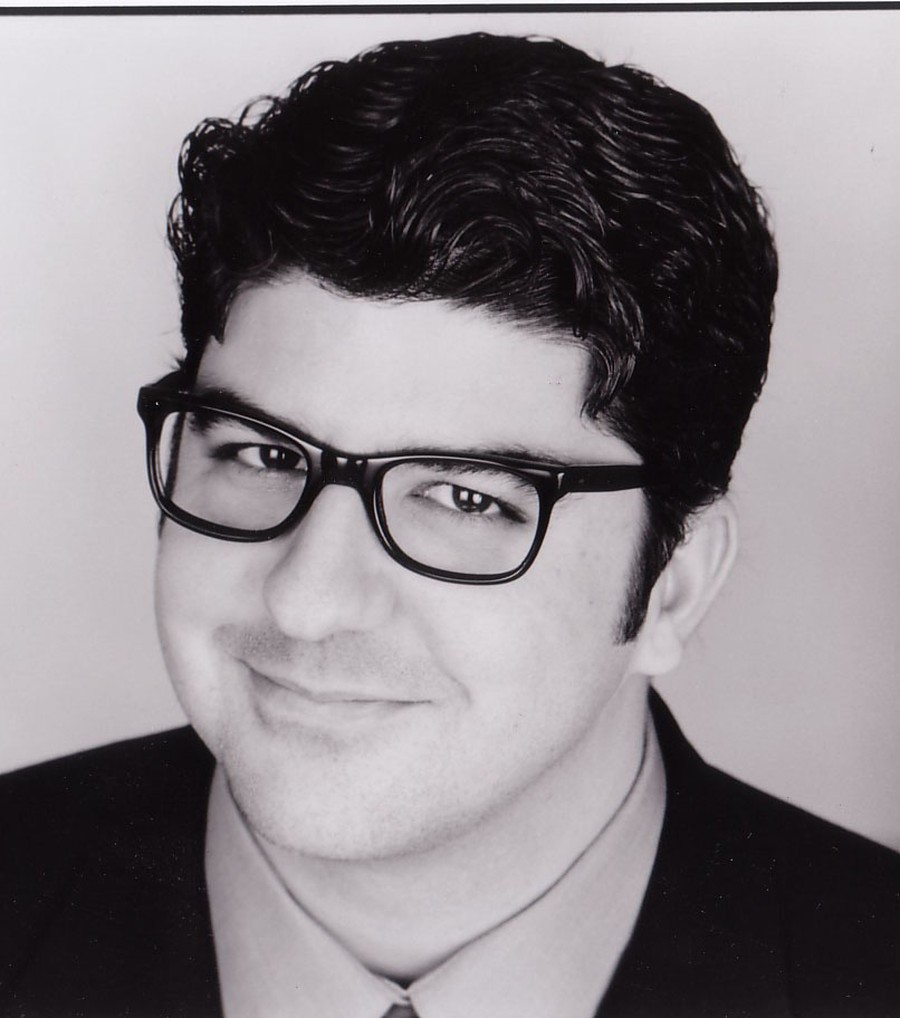 Last Saturday, the Maroon conducted a phone interview with Dana Snyder and Dave Willis, the writers creators of “Aqua Teen Hunger Force” (ATHF), as they sat across from an alley strewn with condom wrappers in Austin, Texas. In addition to co-creating, co-writing, and co-producing one of Adult Swim's most popular shows, Willis also plays the voices of Meatwad, Carl Brutananadilewski, Ignignokt, and Boxy Brown, while Snyder does the voice of Shake. Our conversation ranged from Scooby Doo to the birth of the Aqua Teens. Snyder and Willis will be performing skits from the irreverent, frequently unearthly adventures of the Aqua Teen Hunger Force this weekend at the Lakeshore Theater.

Chicago Maroon: How do you plan to transform a TV show into a live performance?

Dana Snyder: There’s only 2/3 of us. It will be more powerful, and it will be in your face. And this is the only time we’ll have audience participation, so they just know they’ll be able to be part of what we’re doing. Part of our show is a Meatwad contest. Everyone who has a Meatwad impersonation comes in and riffs with us. Does the voices we do. And then they will win a very valuable and lucrative prize.

Dave Willis: And Dana will also do the voices of Frylock as well as Master Shake.

DS: That’s right. Sort of a more urban feel when I do it.

CM: What are some of the difficulties in transforming ATHF from one media to another?

DS: This thing isn’t a direct transfer. So far the difficulty has been figuring out to get the guy to play the DVD at the right time in the show, all the clips and things. That’s proved quite difficult.

DW: It’s actually not difficult at all. It’s the same process; it’s just that this way people can’t steal it.

DW: Yeah. You’d actually have to download our DNA.

DW:We have another one in Austin later today. I’m standing across from an adult video store that’s just fascinating to me. It’s tiger-striped. Instead of going to a lock heart sixes, it’s insane.

DS: Well, it’s got to be painted something.

CM: Besides the fact that people can't steal a live show, what are some other advantages?

DS: You can’t download it on the internet. I think it’s funny, you know, when we make this format we won’t have to watch it and review all our mistakes over and over. When we review the show it’s just a series of tiny, mundane stupid decisions you make in a dark room no larger than a closet. And then you put it on the air, and you really have no idea how people reacted, you only know how the crazy people who go straight to the internet, what their opinions react. This is kind of cool, getting an instantaneous response. It’s very direct, it’s not at all like the tedious work of making a cartoon for television. And it’s fun. It’s fun to meet the people, and it’s fun that people seem to appreciate what you do. How’s that for a direct answer? I went through some media training

DW: There are an alarming number of condom wrappers in this alley over here.

CM: I also wanted to ask you some general question about ATHF. What was your inspiration for the show?

DW: That is a difficult question to ask [I’m fairly certain he meant answer here]. I still do not have a pat answer for this one. Matt Maiellaro and I had been working on “Space Ghost” for a number of years. And I think this show was a manifest example of how bored we were with the other show we were working on, that we wrote an entire episode of “Space Ghost” that Space Ghost did not even appear in, that the Aqua Teens just showed up. And after we wrote the episode and it was read to it by the powers that be as an example of a terrible episode of Space Ghost. And we thought, well, we really like these characters, let’s turn it into its own show. It came out of sheer boredom with our day jobs, that’s the short answer.

CM: Why is it named ATHF?

DW: That was the first thing that I said in the writers’ room. We wanted the show to sound a lot cooler than it actually was going to be, so we were trying to sort of to fool viewers into thinking that they would be watching an incredible, awesome, spine-tingling show. So, ATHF was the first words that we came up with, and we said let’s call it that, let’s not even come up with a second option.

CM: What happened to the original crime-solving premise of the show?

DW: We aborted that about two or three days into making the shows. And we were saddled with it out of some bizarre passion for Scooby Doo that the network has, this fixation with Scooby Doo and solving mysteries that the people at Cartoon Network can’t get over. They’re obsessed with the fact that they think kids like mysteries. And uh, I dunno. I remember someone saying “Are they superheroes?” I said, “No”—“Then make them detectives.” So we did. The cast, we were getting paid at the time to do that. I think once we finally punted that to the curb and decided we liked the show better, we liked imagining them as having a detective agency that failed at one point. They still have the corporation name, and the website and the stack of T-shirts that their detective agency in a closet somewhere.

CM: ATHF has an unusual 11 min format; why did you decided to have such a format? What are some of the advantages and constraints of it?

DW: I think the advantages of that are that if it were 22 minutes—

DW: Yeah, that’s an advantage. We fold the B and C story into the A story, making one mega story, with ends with everything exploding at the end. I think another advantage is that if it were 22 minutes we would waste a lot more trees and earth’s precious resources printing up 10 more pages of script every time we did it. I think this enabled us also to get out of various class action lawsuits because if the show were any longer, it would induce massive seizures among most of the populous. The constraints are that no one will take you seriously because you write a show that’s 11 minutes, and we will never be able to syndicate it because no one wants to by a show that’s so short.

DS: And you have to make twice as many.

DW: Yeah, you have to make twice as many we’re coming up on episode 100, but, by that logic, we’re really only making episode 50.

CM: ATHF is not only a TV show. You’ve produced one movie, have another one planned for 2011, have released a video and a mobile phone game, are featured in Danger Doom’s album The Mouse and the Mask, and have just released a Christmas Album, Have Yourself a Meaty Little Christmas. In addition, you now are touring the show. Why do you think this show is able to translate over so many different mediums? To what do you owe its continued success?

DW: Why do we think we’ve done so well? I think because we’ve both have parents who have really been supportive of us over the years and always assured us that we were the smartest, brightest boys in our class and have given us the self confidence to go out into the world with our stupid ideas and really just inundate people with them until they agree to accept them until they tell us to shut up.

CM: How do you keep the show fresh after 6 seasons?

DS: We started redoing the old episodes, we just re-record them in different ways. We mix the pages up, and no one seems to notice yet.

DW: I mean, you know, this is part of it. This is the really sort of fun, instantaneous thing that we’re, you know, the live shows sort of. It’s really sort of great. You keep a show rolling for a long time and you do get kind of bored with it, you do want to stretch yourself, and this has been a real fun sort of adventure, I guess. I don’t want to sound like our little micro-mini tour is like that movie The Neverending Story but is has been sort of a fun little side trip. We don’t get to do stuff like this very often. I think in the end it puts some freshness in it.

CM: Is there anything else you’d like to say?

DS: We’re performing a selection of that in the show. Live singing.