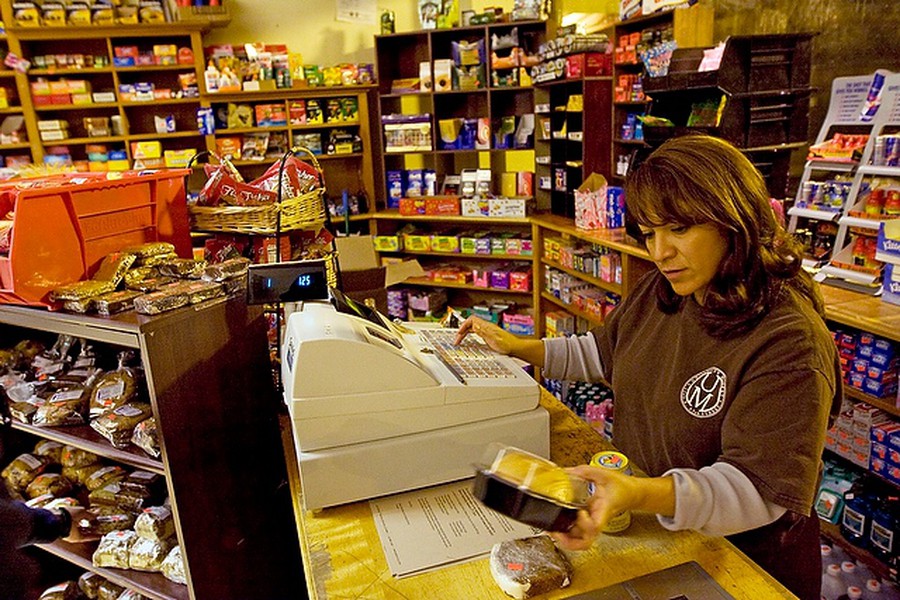 University Market will close December 13, the store said yesterday, after the University raised the store’s rent 50 percent over the past two years, according to co-owner and manager Kirsten Esterly.

The market, co-owned by Esterly and Hans Morsbach (MBA '61), will continue many of its deli services in Medici Bakery. Morsbach owns Medici Bakery, and Medici Restaurant, University Market. He also operates the Pub.

Morsbach said the proposed rent, $40 per square foot a year, was the highest he had heard of in Hyde Park. “The rent has gone up something horrible,” he said.

“Our rent has been raised significantly and we just decided it’s not in our best interest to keep on with rent that high,” Esterly said. The space is approximately 20 by 65 feet, and would have cost about $52,000 a year if the Market had accepted the University’s new lease, according to the numbers given to the Maroon.

The deli’s popular made-to-order and pre-made sandwiches will be available at the Medici Bakery next door, although the menu will be smaller, Esterly said. The market’s other unique offerings, such as specialty beverages, fresh fruit cups, and deli salads, will also be available at the bakery.

The move will take place between Christmas and New Year’s, when the bakery traditionally closes for a week.

The store’s employees were assured jobs at the bakery in an e-mail they received from Esterly last week.

Alma Silva, a cashier at the store for 10 years, was disheartened when she found out the store was closing. “I was upset. The owners talked of selling it a month back, but in the end they decided to just move to the bakery.”

According to Esterly, the University had not yet finalized a deal with the new tenant. “I’ve just been told that it’s somebody that operates a few other outlets in the Chicago area and that there will be a grocery component,” she said.

Morsbach said the store had never been very profitable. “We tried hard, we tried everything, and it just didn’t work for us,” said Morsbach, who said his restaurant and bakery are successful. Efforts to offer unique products, like produce, gourmet cheeses, and flowers, did little to improve sales, he said.

“I think that there’s more competition for a grocery store. And also that the University opened [Maroon Market] in Bartlett” hurt business, Morsbach said.

Morsbach owns the Medici Restaurant building, while the University owns the rest of the property on the block, from Edwardo’s to Noodles Etc.

Aide Novarro, who has worked at the deli for four years, said the sandwiches were popular among students. “It’s the only little store here around for the students. It’s been around so long, it’s hard to think of it closing,” she said.

Computer science post-doctorate student Jonah Blasiak, who lives in I-House, said he goes to University Market once a week. “It’s closer than Treasure Island. Their prices are a little bit higher, but it’s worth the convenience. It’s reasonably priced given the prime location,” he said.

Esterly doubted the proposed rent compared to that of other retail shops. “The University of Chicago claims it’s market rate. I find that really hard to believe,” she said.

Manier dispelled any notions the University was singling out University Market. “This case is no different from others. It is a commercial space and we’re very interested in finding a tenant who can serve the community there,” he said.

Esterly hoped the transition to the Medici Bakery would soften the blow of the market’s closing.

“I think University Market is part of the community, and that’s a loss for sure. But I hope with our new plan there won’t be as much of a loss.”

Fourth-year Emily Moschini was surprised to hear that the market, which often has long lines at lunch times for the made-to-order sandwiches, was not profiting. “I would have thought they made a lot of money,” said Moschini, who visits once a day to buy lunch. “I guess I’ll have to pay the University for my food now.”