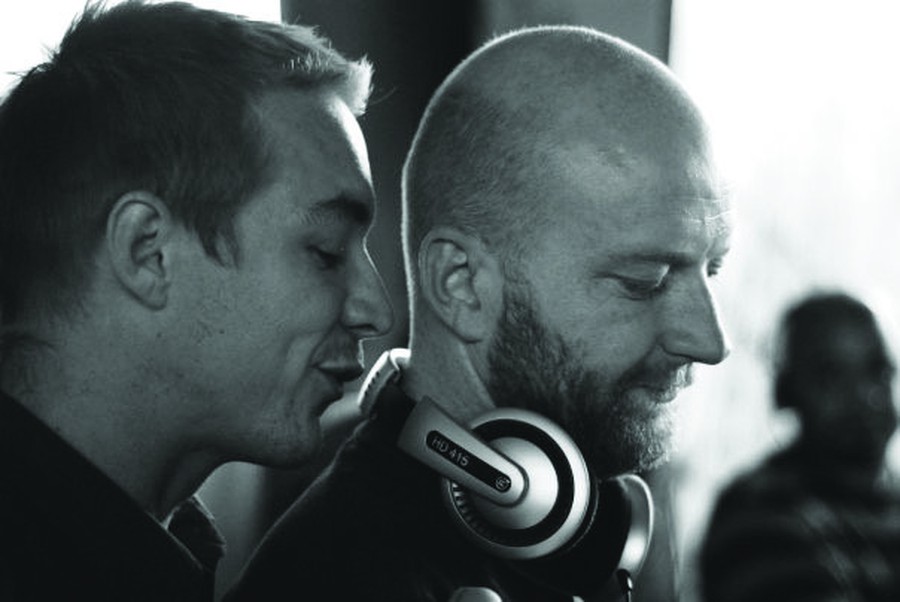 Courtesy of The Daily Rag 2009 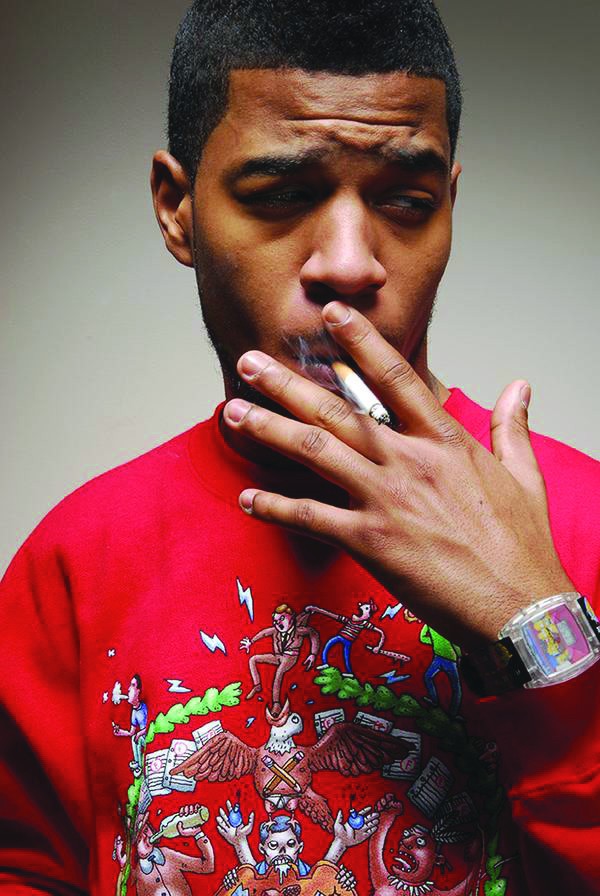 1 - “Stillness is the Move” by the Dirty Projectors (Bitte Orca)

As indie rock’s ode to Mariah Carey and pop royalty, “Stillness is the Move” stresses the lingering emotions from past relationships and packages it into a challenging sing-along that buries itself in your ear for days. Vocalists Amber, Angel, and Haley keep perfect syncopation on every harmony without sacrificing an ounce of passion. Any song on the Dirty Projectors’ album (and their collaboration with David Byrne) will show you that their emotional drive is finally on par with their technical proficiency—a trait of very few groups.

Add producers Switch and Diplo to Adult Swim-style animation and you get one of the best ideas of all time. The Major Lazer project definitely has some rough edges, but this masterpiece combines the best of dance pop and the mainstream’s auto-tune mess. There are vocal harmonies, catchy one-liners and, via the music video, a socially conscious message pointing to an obsession with the female body. It’s the perfect club banger and the perfect “let’s get over this problem set” anthem.

Chosen as the official song for the 2010 World Cup (albeit a modified version), K’naan’s inspirational anthem displays a cross-cultural aesthetic we haven’t seen much of since Michael Jackson’s glory days. His squeaky clean voice and broadly scoped aphorisms align well on this track, where we hear just enough about his own experiences in the verse to legitimize his wishes in the chorus. Though he may have been born in Somalia, K’naan’s dream in “Wavin’ Flag” sounds a lot like the purest and most optimistic form of the American Dream.

“My Girls” may not strike you as “fusion,” but I would be happy to dance to it in a club. It stresses a disregard for the materialism and social pressures we are all so familiar with, but layers the message over Beach Boys harmonies, arpeggiating synths, and booming bass. What more could you ask for?

Familiar, catchy, and simple. The Italian DJ duo’s remix of “Day 'n' Night” justifies the existence of the HypeMachine and the infinite number of remixes that come out every single day. When you’re filtering through the 100th mix of “My Girls,” and “1901,” just remember that this one actually outdid the original in every way. Kid Cudi isn’t the most talented emcee, but he and his producer walked down a keyboard and made the most memorable beat of 2009.