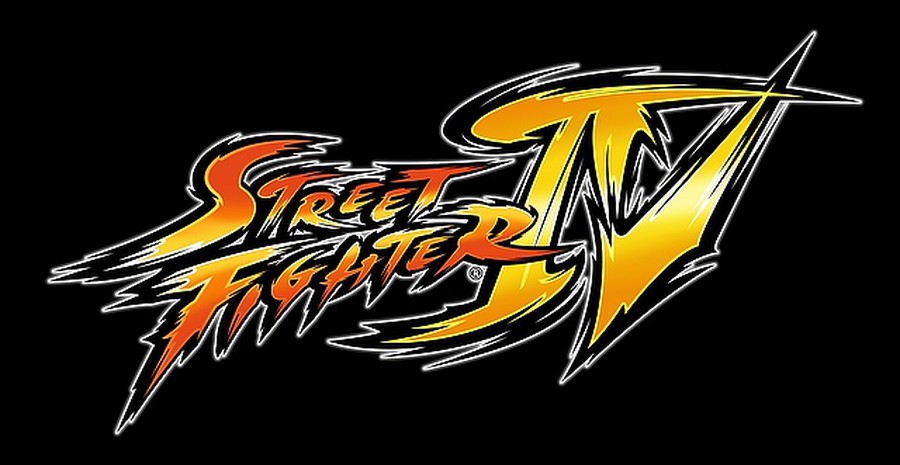 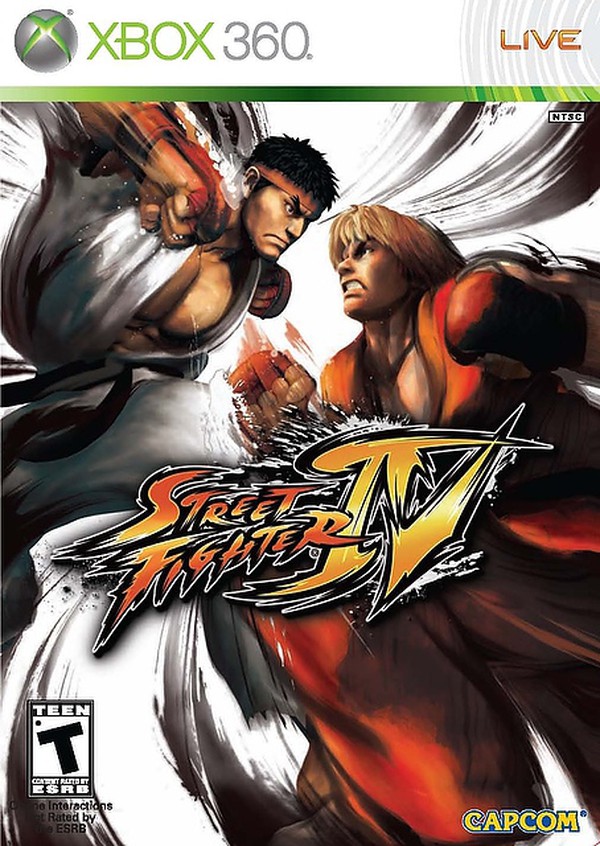 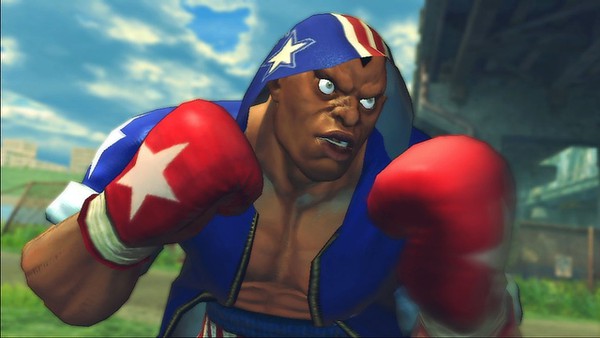 Maroon Staff / The Chicago Maroon
It has been ten years since the last release of an official Street Fighter game, but the long wait is over. Prepare for an intense, balls-to-the-wall, beat-down experience, as Capcom’s Street Fighter IV will hand you your rear-end on a silver Hadouken platter.

Street Fighter IV is not a game for novices, and if you have been playing an old Street Fighter II game or the recent Street Fighter II Turbo HD Remix, prepare to refine your style. The game has eight new difficulty levels, each of which will leave you gasping for breath. The inclusion of Focus Attacks, the Super Combo Gauge, and the Revenge Gauge add unfathomable depth to the lightning- fast game.

Focus Attacks, achieved by holding Medium Punch and Medium Kick, allow the user to get the first strike in a match and are virtually unblockable. The Super Combo Gauge increases when you land hits, carries over between rounds, and allows you to unleash a plethora of special moves. During each round, the Revenge Gauge builds up when you take damage, allowing you to exact revenge on your opponent with devastating Ultra Combos and Finishers.

If you hated your little brother using the same move over and over again, then beware of the Arcade mode. Facing the CPU in these match-ups can be infuriating because certain characters tend to repeat attacks again and again. Zangeif and Abel will each use their nearly unblockable grappling moves back-to-back, up to four different times a round, with your unrelenting string of curses powerless to stop them.

All 12 characters from Street Fighter II are playable from the outset in addition to four new characters, such as the morbidly obese kung-fu-fighter Rufus and the aspiring luchador El Fuerte. Fan favorites Dan, Cammy, Fei Long, and Akuma are among the unlockable characters, as well as Seth, the final boss who is a cross between Mortal Kombat’s Shang Tsung and Watchmen’s Dr. Manhattan. Each character is excruciatingly balanced in their abilities, making your skill the most important factor in victory.

The game’s graphics are a blend of classic Street Fighter and Gears of War. I can deal with a ’roid-raged Ryu, but Chun-Li’s hands are just ridiculous—they are bigger than her head. The attacks, however, emit beautiful mixes of fire and black ink. The characters and backdrops are all modeled in 3-D, but don’t worry: All the action happens on the classic 2-D fighting plane. The Arcade mode is bookended by anime openings and closers that, frankly, have nothing to do with anything. This mode also offers matches where you fight your rival, yet they contribute little to the coherence of the story.

As a throwback to the original Street Fighter, you can be challenged by an online contender while engaging in off-line Arcade mode. This is great in theory as long as you have both a decent Internet connection and don’t receive challenges back-to-back. There is no online tournament mode, but you do compete for battle points, which match you to competitors of the same skill.

Street Fighter IV is a hell of a ride. Apart from the infuriating CPU and all-around difficulty, this game should provide endless dorm-room entertainment. Whether you’re looking for a reason to school your roommate or just blow off some steam, Street Fighter IV is sure to callus your thumbs for months to come.