Deal or no Deal 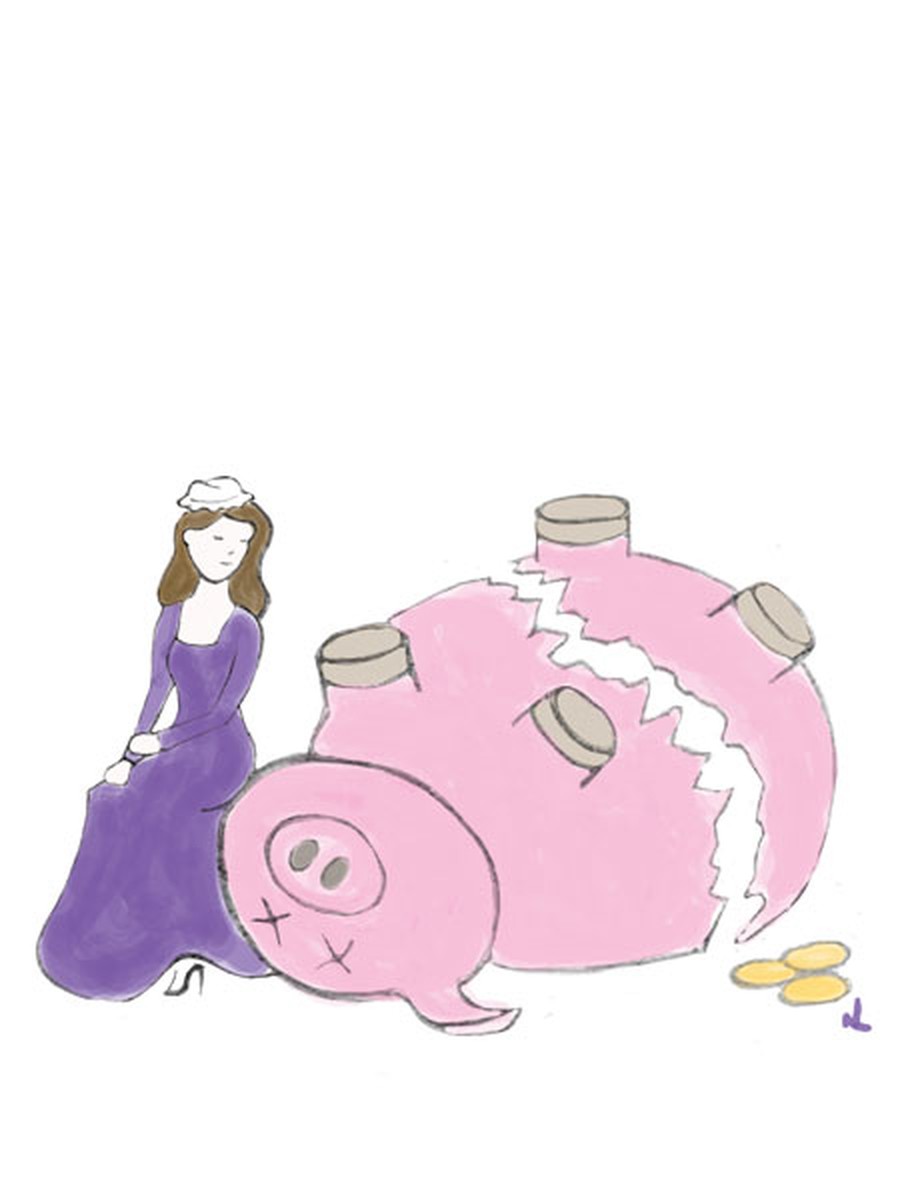 The Maroon Staff / The Chicago Maroon

If Sunday was any indication, the United States will be completely out of money—and cufflinks—sometime in the next six months. Employment agencies broke open their piggy banks to buy prime Super Bowl air time, where they spoke directly to America’s fastest growing demographic: the unemployed. Meanwhile, a previously unknown company called “Cash 4 Gold” (which in addition to being a great name for a rap album, hired MC Hammer to pitch its wares), invited viewers to send in their favorite family heirlooms for a quick cash payout.

But as the economy continues its steady decline toward bartering and petty theft, the last few months have brought about a bull market in the oddest of fields: historical revisionism.

First, in Virginia, curators at Mount Vernon have put a new painting of a younger, less frumpy Martha Washington on display, after forensic analysis revealed that, in her earlier years at least, Martha was actually kind of smoking. While there’s of course nothing wrong with a First Lady who bears a striking resemblance to the Michelin man—as the old portraits depicted her—the new image suggests that General Washington didn’t just marry her for her needlework.

Meanwhile in Knoxville, a crack team of researchers at the University of Tennessee confirmed, after more than a century and a half of suspicion, that a letter threatening to decapitate the nation’s seventh president was, in fact, penned by the father of the man who took the life of the 16th.

According to the letter, Junius Brutus Booth, Sr., father of John Wilkes, threatened to kill Andrew Jackson if the president refused to pardon two pirates who had been sentenced to hang. Writing with the theatrical style perhaps to be expected of an acclaimed Shakespearian actor, Booth politely informed the president, “I will cut your throat, whilst you are sleeping,” before apparently, having a last-second change of heart and amending his threat to the comparably moderate but still quite harsh, “I will have you burnt at the stake in the city of Washington.”

The discovery is unlikely to engender much sympathy for John Wilkes Booth, but it does raise questions about his motives. Perhaps his militant anger at the Great Emancipator was really just an attempt to impress his father, making him a 19th-century version of John Hinkley. At the very least, it should put us on full alert the next time Christian Bale erupts on the set of one of his movies, or Alec Baldwin publishes one of his screeching rants about who-knows-what on The Huffington Post (it should be noted that the Booths, with four actors of varying success in the family, were the Baldwins of yesteryear). It’s only a matter of time before the thespians strike again.

Both of these revelations pale in comparison to the revisionist debate over the New Deal currently playing out in the nation’s capital, however. As Congress ostensibly debates the merits of jumpstarting the economy before we’re forced to sell the Smithsonian to Cash 4 Gold, some prominent conservatives instead have taken to floating revisionist theories about the actual success of the New Deal. As Rep Mike Pence, chair of the House Republican Conference, put it, “It’s important for the Congress to act, but one of the lessons of the 1930s is we can’t borrow and spend back to a growing economy.”

The question of whether the New Deal worked, however, is virtually irrelevant to the question of whether the stimulus bill will. The stimulus bill, unlike FDR’s Alphabet Soup, is not designed to get us out of a depression, because after all, we’re not in a depression. Nor does it call for the creation of transformational government projects and agencies. It is, in simple terms, an infusion of money designed to steer the markets back toward a healthy equilibrium. There’s no court-packing, no TVA, no writers project, and most importantly, no 25-percent unemployment rate. There are two unique economic proposals for two unique sets of economic circumstances.

After decades of inconclusive (but grating) debate over who won (or lost) the Vietnam War, Barack Obama’s election, as much as anything, signified a shift away from the Baby Boomer battles and into a politics of the present. As Martha Washington can attest to, there’s a time and a place for historical makeover, but blindly attempting to fit a historical thesis on a generally unrelated contemporary development is not just bad politics, it’s bad history.