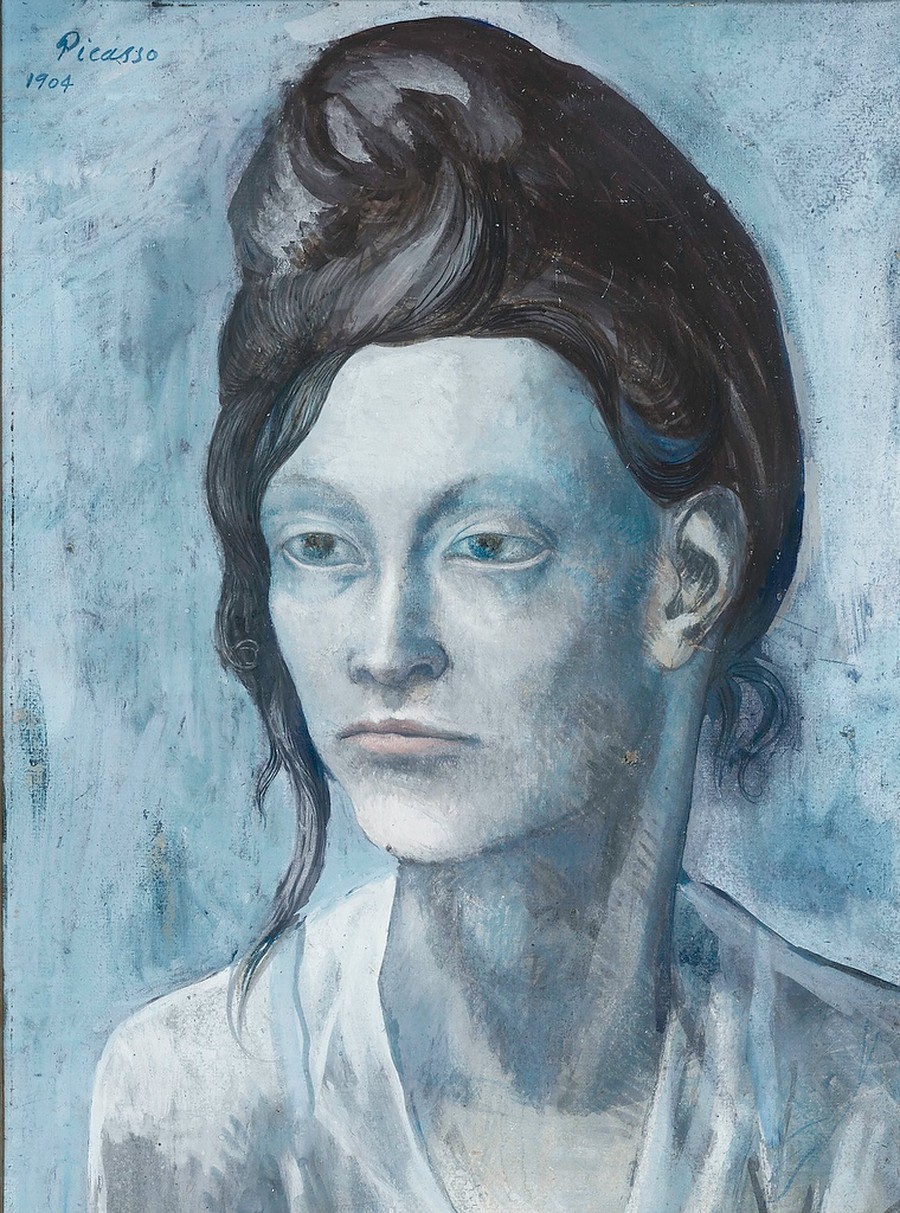 Like most art museums, the Art Institute’s collection is far larger than the number of works visitors see hanging on the gallery walls. Featuring about 80 rare drawings that are usually not on display due to their fragility and sensitivity to light, Modern and Contemporary Works on Paper gives visitors a peek into some of the highlights of the Department of Print and Drawings’s archive.

Contemporary art enthusiasts waiting for the opening of the Art Institute’s much hyped Modern Wing will be pleased with the exhibit. Focusing on the innovations of household names like Picasso, de Kooning, and Modigliani, as well as other less well-known 20th-century artists, the exhibit will draw in and impress casual visitors and modern art buffs alike. Works on Paper is organized in chronological order, grouped by artistic movement, and includes some of the century’s most important schools, including Cubism, Dadaism, surrealism, and abstract expressionism. Modern allows visitors to see how art rapidly evolved innovation by innovation, from Picasso’s early work to the work of artists of the 1990s, like Felix Gonzalez-Torres. In addition, the drawings, sketches, watercolors, and other types of works on paper on display are the best way to see the artist’s processes and ideas in a less formal medium.

Highlights of the collection include works by one of the most influential artists of the 20th century, Pablo Picasso. Hanging at the entrance of the exhibit is his exquisite 1904 painting, “Woman with Helmet of Hair.” The work’s blue tones, shapes, lines, and feeling of melancholy remind the viewer of the Art Institute’s iconic Picasso painting, “The Old Guitarist.” The detail and quality of “Woman with Helmet of Hair” compare favorably to the more famous painting. Next to it is another Picasso work, “Head of a Woman,” which shows the geometric influence that began to shape the artist’s work just before he helped start the Cubist movement. Arguably the most groundbreaking innovation in 20th-century art, Cubism was a revolution, and the exhibit drives this home with a couple of other early cubist works by Picasso’s contemporaries, Georges Braque and Gino Severini.

Pen, brush, and black-ink drawings by Matisse are another highlight, clearly displaying his distinctive style in a more casual medium. The works have varying degrees of formality; some even look like traditional paintings on canvas. Similarly, Ivan Albright’s 1962 “The Rustlers” is as intricately painted on paper as Albright’s paintings regularly on display in the museum. There are also several interesting studies for larger works, including one for a painting from Piet Mondrian’s famous Composition series, in addition to an incredible newly refurbished Purist drawing by artist/architect Le Corbusier that demonstrates the best qualities of both that artist and the short-lived Purist movement as a whole.

The exhibit’s emphasis on the evolution of modern art and the large breadth of works on display are its strongest aspects. The collection shows the wide variety of art that was popular from 1900 through the 1990s. From a small work by Jackson Pollock that exemplifieds abstract expressionism to Salvador Dali’s surrealist drawings to the works of Andy Warhol and Sol Lewitt, Modern and Contemporary Works on Paper leaves the viewer in awe of how the last century began with Matisse and Picasso and ended with the highly abstract works of Gonzalez-Torres and Sol Lewitt.