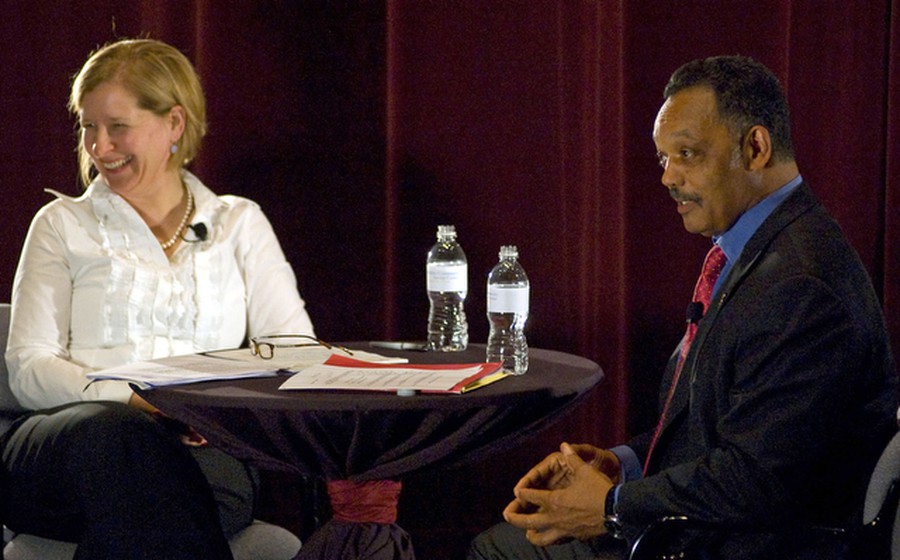 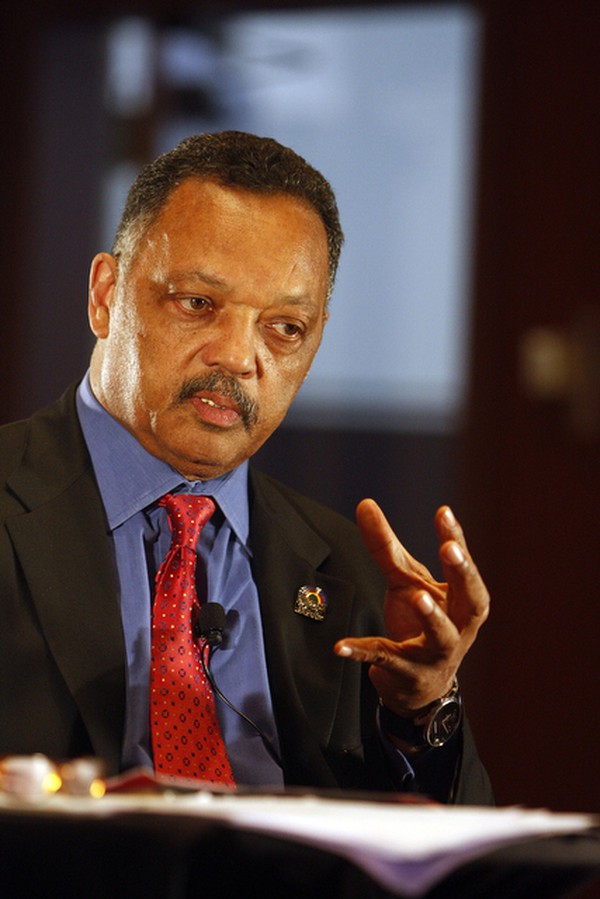 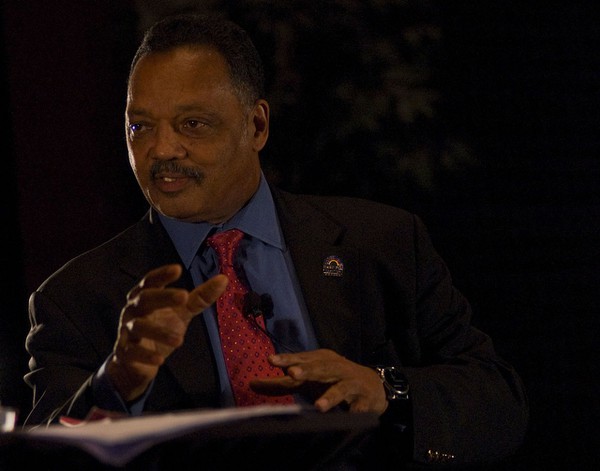 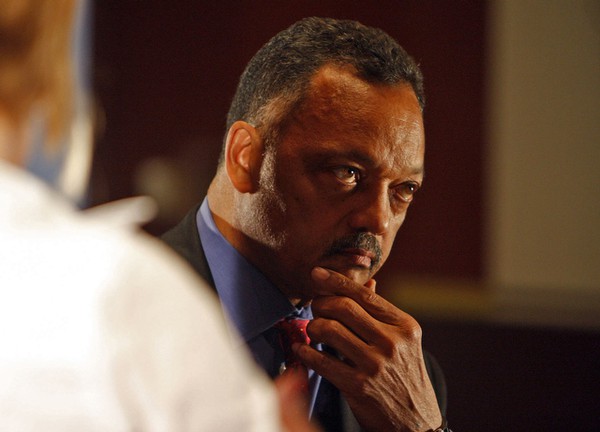 Eric Guo / The Chicago Maroon
Reverend Jesse Jackson, Sr., spoke to students and community members Monday, urging the audience to join him in a fight for more grants and lower interest rates on loans for college students. Jackson spoke in conversation with Vice President of Civic Engagement Ann-Marie Lipinksi in Max Palevsky Cinema, at an event hosted by the Office of Community Affairs and the University Community Service Center.

Jackson, a civil rights activist who ran for president in 1984 and 1988, advocated giving low-interest loans to students rather than banks as being the best stimulus for the economy.

“The longer you go to school, the worse off you are. We need to change this situation,” Jackson said. If banks can borrow at 0–1 percent, he said, students should be able to do the same.

He also suggested that students should be able to wait up to 18 months to start paying back loans after school because of the difficulty graduates face in finding a job, especially during the economic downturn.

“We’re losing a great stimulus as well as a mortgage on the future of our children,” said Jackson, who also lamented that the government hadn’t increased funding for grants.

Jackson invited students to join him at the Rainbow PUSH Coalition, which he founded in 1984 and is located blocks away from campus on East 50th Street and South Drexel Avenue, to improve the affordability and accessibility of higher education.

“Universities are overcharging students,” Jackson said. “We have to review the whole structure of student exploitation… We must have mass action, not just analysis.”

Barack and Michelle Obama didn’t finish paying off their student loans until two years ago, Jackson said. Without the books Obama wrote, Jackson said, the president would still have school loans.

Jackson, whose tearful moment at Grant Park was widely publicized and speculated on by the media, spoke on how he felt about the election of a black president. “It was the joy of the moment and the journey,” he said. “President Barack ran the last lap of a 54-year race.”

Walls of ignorance, fear, hatred, and violence have been torn down, Jackson said. “There are layers to go, but the walls are down and the bridges are built,” he said. “We survived apart. We are learning to live together.”

Jackson said that the economic crisis motivated people to vote for Obama. “We all look amazingly the same in the dark,” he said.

Discussing economic recovery and development, equity was a top priority for Jackson. He advocated more bank regulation and government support of small regional banks targeted at specific markets rather than the big banks on Wall Street. “I believe in the free enterprise system but it should be fair,” he said. “There are some things that aresocial and they ought to be in that zone.”

Jackson said he supported Chicago 2016 on the condition that they provide athletic opportunities to Chicago youth. He compared the athletic facilities and the academics of urban schools to those of affluent Chicago suburbs.

Jackson said that he worried that people would become content to help only a small percentage of the underserved. The country, he said, has a moral and legal obligation to provide every person with a quality education. “The key to making America better is an affordable, accessible education,” he said.