Sita stirs up Ramayana, modern romance to the tune of ’20s jazz 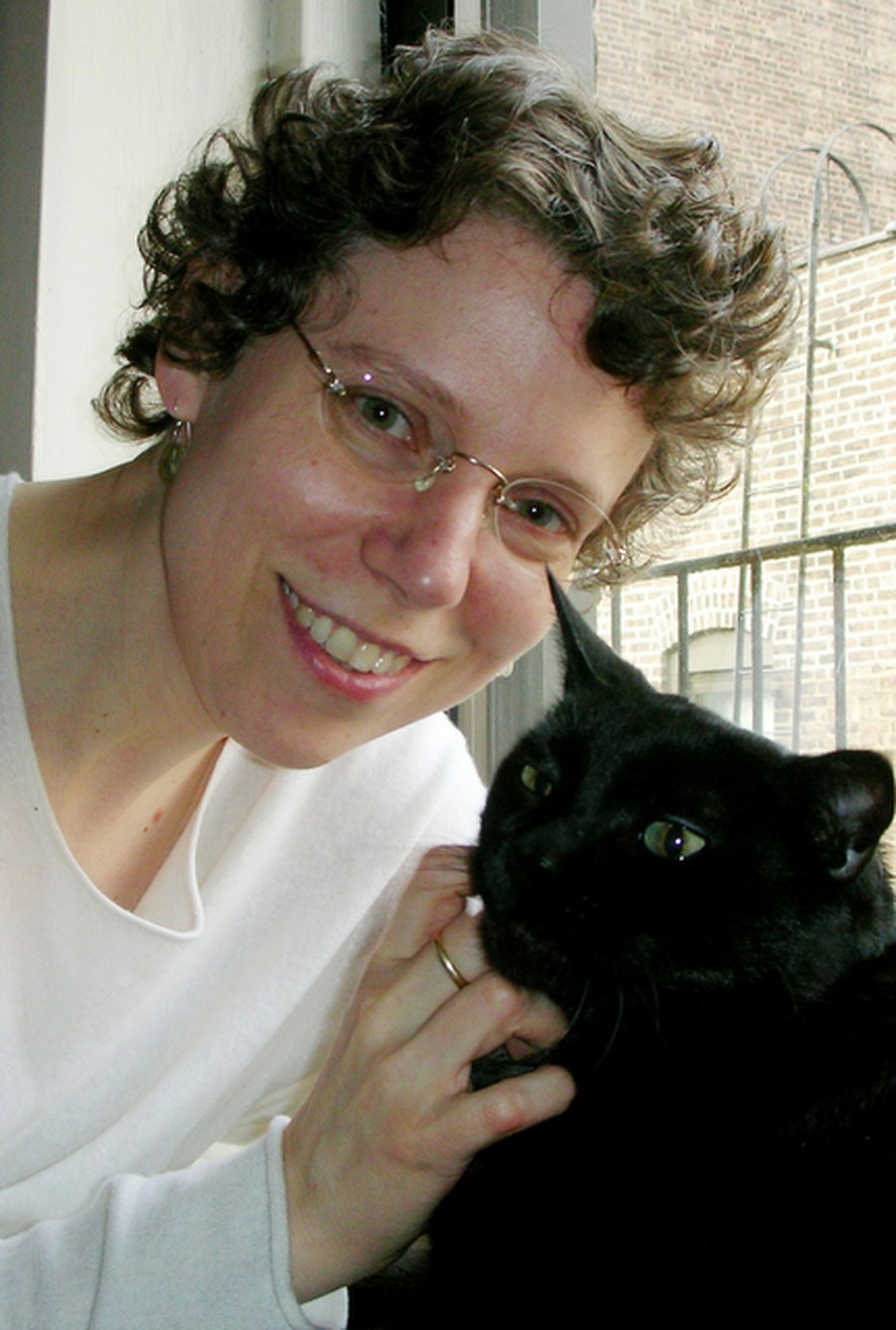 Nina Paley, a professor at Parson’s School of Design known for her work in comic strips like “Fluff” and film shorts like Stork, has made waves recently with her 2008 animated feature, Sita Sings the Blues. Sita is an animated version of Sita and Ram’s breakup story in the Indian epic Ramayana paralleled with the modern heartbreak tale of Paley herself. Just as Sita is kidnapped from her beloved Ram, Nina’s husband is transferred to India for a year. And while Ram won’t take her back because he believes her to be impure, Paley’s husband calls to tell her he wants a divorce. Using an unusual array of animation styles and the music from the 1920s jazz artist Annette Hanshaw, Paley reveals something funny, beautiful, and heartbreaking in both the ancient story and the contemporary tale. I caught up with Paley to talk about the film and her decision to release it free online.

Chicago Maroon: What drove you to create Sita Sings the Blues?

Nina Paley: Sita Sings the Blues is a musical, animated personal interpretation of the Indian epic The Ramayana. The aspect of the story that I focus on is the relationship between Sita and Ram, who are gods incarnated as human beings, and even they can’t make their marriage work. And then there’s my story. I’m just an ordinary human, who also can’t make her marriage work. And the way that it fails is uncannily similar to the way Ram and Sita’s [relationship fails]. Inexplicable, yet so familiar. And the question that I asked and the question people still ask is, “Why?” Why did Rama reject Sita? Why did my husband reject me? We don’t know why, and we didn’t know 3,000 years ago. I like that there’s really no way to answer the question, that you have to accept that this is something that happens to a lot of humans.

CM: Why the choice to put Annette Hanshaw’s voice into Sita’s mouth?

NP: It didn’t feel like a choice: it was the inspiration for the whole thing. I was going through my breakup, I was reading all these different versions of The Ramayana, and I heard Annette Hanshaw’s songs for the first time. They just went to the same place; they spoke to the same part of me. I realized that they were telling the same story—that life is difficult and filled with love and heartbreak.

CM: Why did you mix animation styles for the different scenes?

NP: Fear of boredom, mostly. But also to hint at what a wealth of visual traditions is associated with The Ramayana. I barely scratched the surface.

CM: The narration of the shadow puppets—how much of that was scripted?

NP: None—it was completely unscripted, 100 percent real. They’re all from different regions of India, speak different mother tongues, and grew up on different versions of the story. So naturally they remember “the” Ramayana differently from one another. There is no one Ramayana. Their discussion makes this clear.

CM: Why did you decide to release Sita online?

NP: The whole struggle with our broken copyright system turned me into a Free Culture activist. I saw what happened to Annette Hanshaw’s beautiful recordings: They got locked up so no one could hear them. I didn’t want that to happen to my film. My first concern is Art, and Art has no life if people can’t share it.