Students rally against sexual violence at Take Back the Night 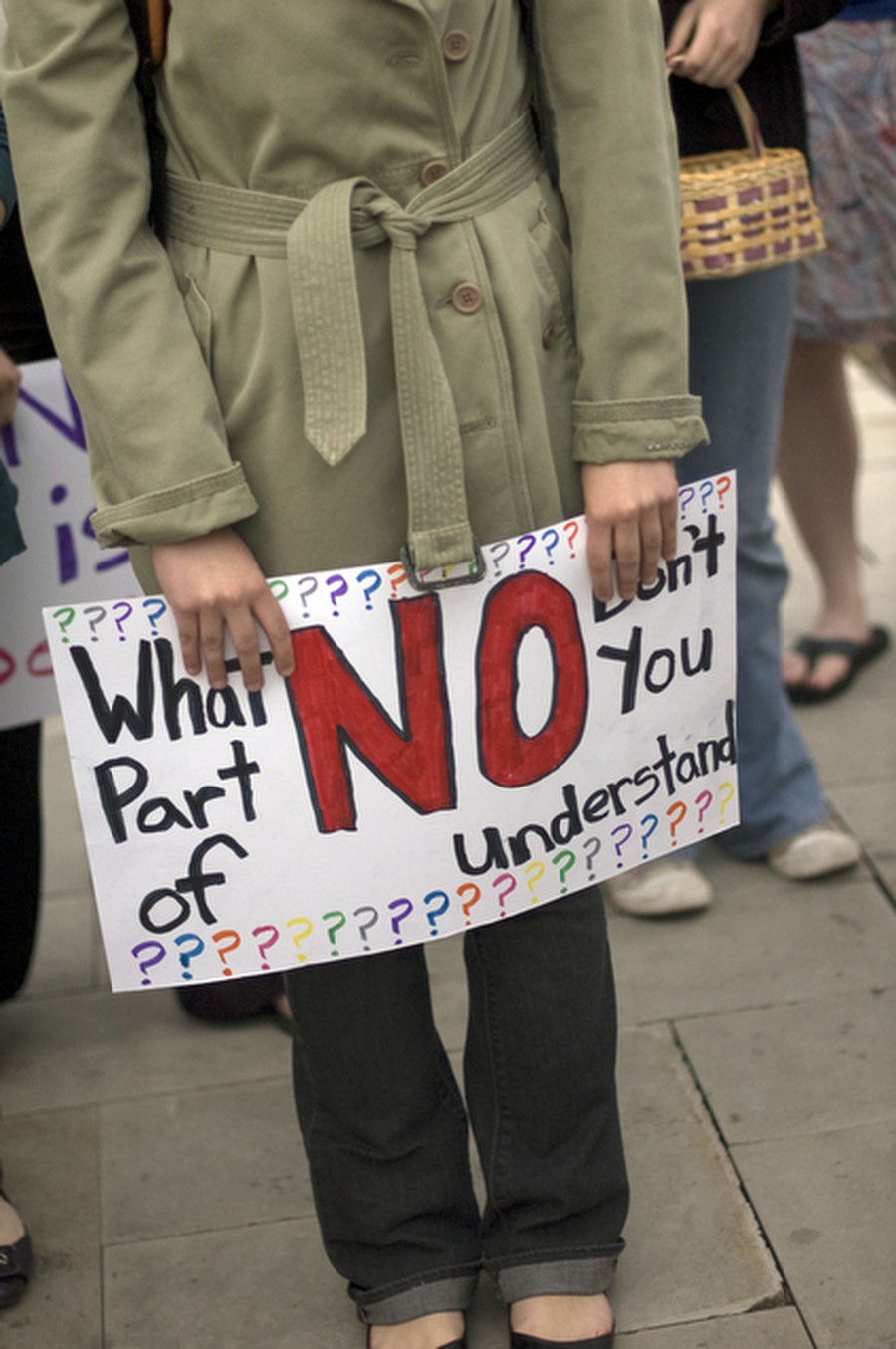 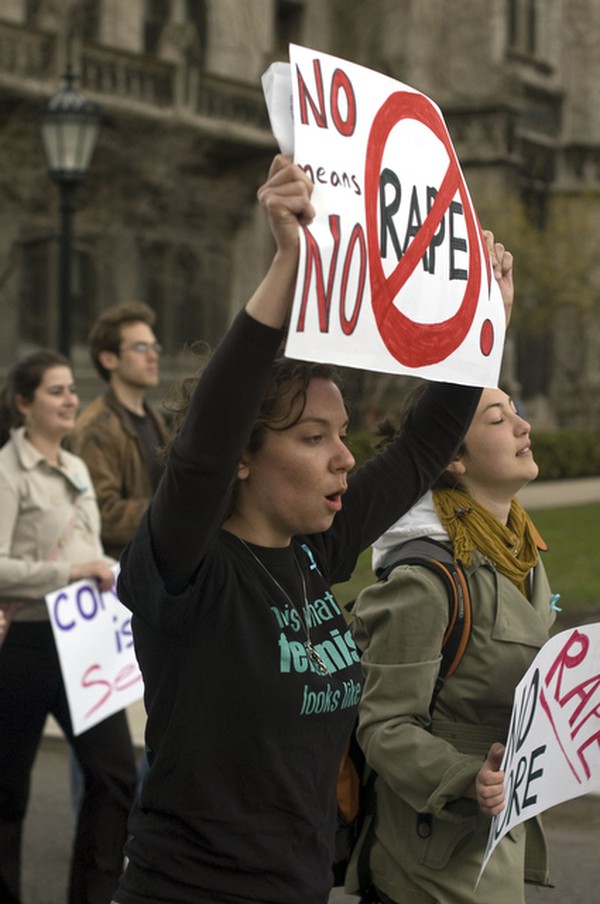 Camille van Horne / The Chicago Maroon
Over 20 students rallied against sexual assault, violence, rape, and sexual inequality Thursday as part of this year’s Take Back the Night demonstration. Organized by the University’s chapter of the National Organization for Women and the Feminist Majority, the rally aimed to raise awareness about gender disparities.

Graduate student and rally organizer Ursula Wagner said the event’s name refers to the common fear among women of walking alone after dark.

“We’re going to be women and walk where we want to walk,” Wagner said.

The event included a protest in Bartlett Quad, a series of women’s rights speakers and a bake sale to raise money for a local women’s shelter. The participants then held a candlelight vigil in honor of mistreated women.

The common and recurring theme was the atrocity of gender inequality, she said.

“It’s so prevalent. Just by virtue of being female the chances [of rape] are higher,” Wagner said. “It shouldn’t be so common.” As a former rape crisis counselor, she met “women that should be doing great things,” but were hindered by social inequity.

Guest speakers ranged from counselors at the Chicago Women’s Health Center to the director of the Chicago Alliance Against Sexual Exploitation. The event also featured one of the University’s own Artists-in-Residence, Aishah Shahidah Simmons, who wrote, directed and produced No! The Rape Documentary.