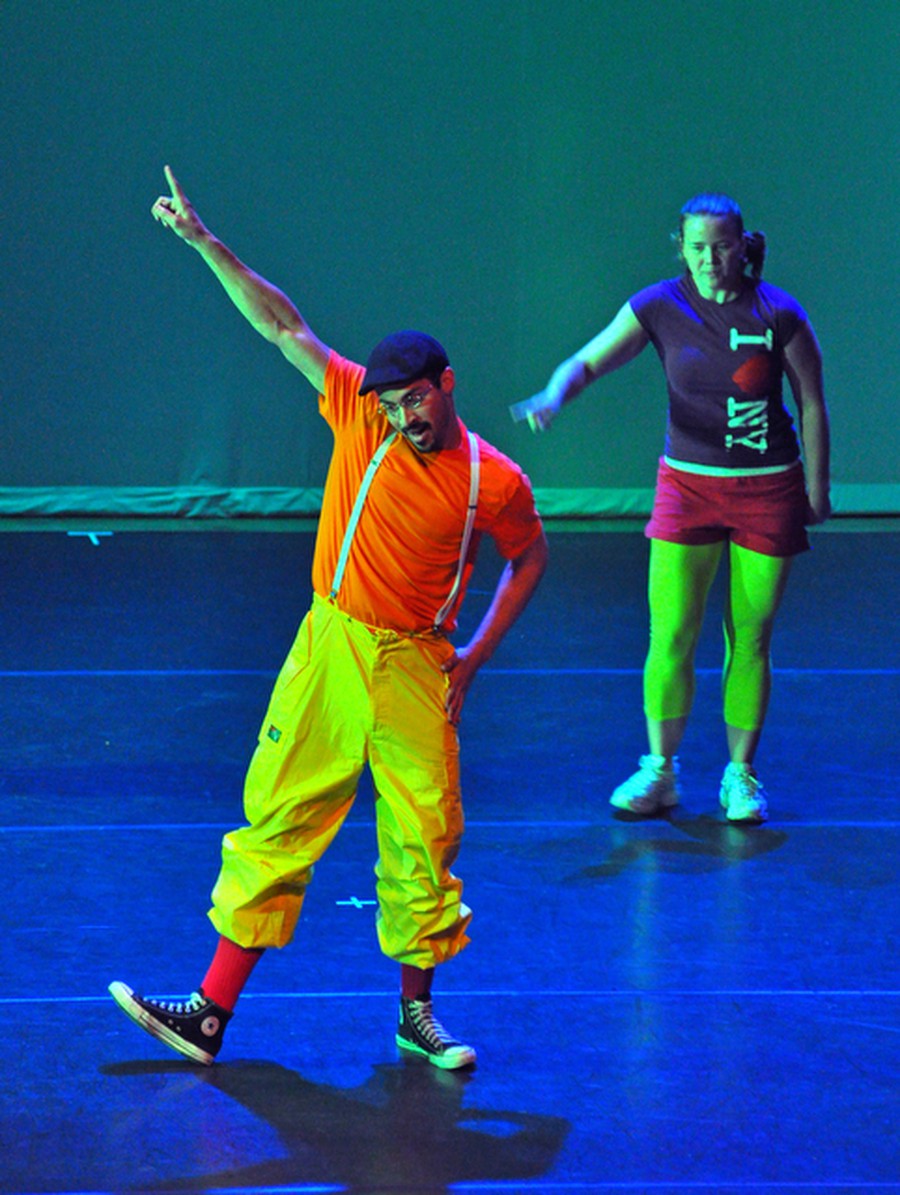 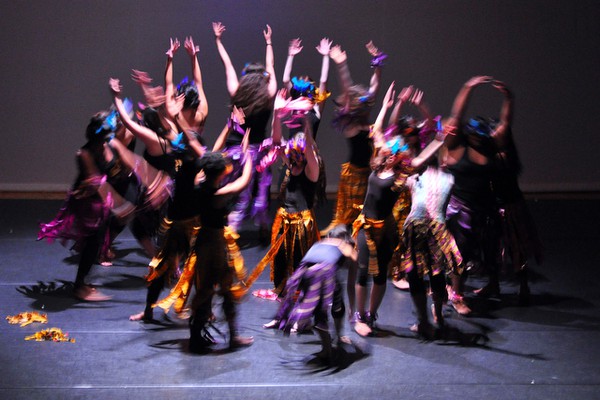 Matt Bogen / The Chicago Maroon
As students across the country are turning in their final papers and packing up for the summer, we’ve still got four more weeks of late-night study sessions at Regenstein. But who wants to do O-chem when the weather is finally so nice? That’s where the weekend comes in, and there’s no better way to start off this spring weekend than with Rhythmic Bodies in Motion’s spring showcase, Journey Through Dance.

Journey Through Dance brings to Mandel Hall diverse dance styles including tap, hip hop, Irish, lyrical, belly dancing, and others not found elsewhere on campus. This adheres to RBIM’s original mission, according to third-year Katie Bailey, the RSO’s administrative director. The RSO was founded to “include forms of dance that weren’t celebrated on campus up to that point, especially African and Caribbean styles of dance,” she said. Fourth-year finance and publicity director Lena Husani agrees: “Any sort of dance that you can’t find elsewhere on campus, you should be able to find in RBIM.”

This diversity of styles is one of the aspects that makes RBIM appealing to so many of its dancers. This year it topped 120 members, making it one of the most popular RSOs on campus and the largest dance organization. In recent years, its spring performances have sold out.

Each of the 16 dance performances that make up this year’s show focuses on the life’s different stages and journeys. “Do That Dance,” performed to the song “D.A.N.C.E.” by Justice, has fourth-year members of RBIM taking a trip back to childhood. The dancers channel their inner child through electric-colored costumes and pigtails, but there’s nothing immature about their skill. Husani describes the upbeat techno dance as “like popping and locking, except without the popping.”

“Sorkotarey,” an African piece choreographed by U of C staff member Ashley Drake, combines traditional African and modern dances in a journey between the underworld and the world of the living. “Otherworld” is an Irish dance that incorporates both fairies and soldiers in a struggle to restore peace to the land.

Another highlight of the show is a performance that lets viewers see iconic dance styles from different decades. “Back to Broadway” is a flashback to the fifties with girls dressed in floral prints and house dresses as they tap their way across the stage. Audience members are invited to join another group of performers as they figuratively travel the country in “Hip-Hop USA,” a dance that investigates the hip-hop hubs outside of Harlem.

Fourth-year Anne Scherer was quite impressed after she watched a friend perform in the show last year. Although she has over 12 years of dance experience, Scherer had to put her passion for dance on hold to pursue other interests. “Over the years I’ve really missed dancing and was looking for some way to pick it back up again,” she said. “Watching the RBIM show last year really inspired me to audition this year. It’s been the perfect way to start dancing again.”

But many of RBIM’s dancers do not have previous dance experience. One such newcomer is first-year Liza Wagner. Wagner’s interest was piqued when she took some free dance classes offered on campus during the fall. Although she had never danced prior to this year, RBIM seemed like the perfect opportunity to show off her newly acquired skills. Wagner and Scherer perform in a hip-hop dance choreographed by Husani. Wagner enjoys the flexibility of RBIM so much that she may try out a different style next year. “I’m not sure if I’ll do hip hop dance next year, but maybe modern, that could be fun,” she said.

RBIM prides itself on accommodating a wide diversity of skill levels, so it is important that choreographers tailor their dances and teaching to the disparate skill levels of the dancers. Bailey said she appreciates the inclusiveness of RBIM’s dance programs. “You can come in with absolutely no experience and you’re in for sure,” she said. “I think it’s really a wonderful thing. You get to explore all the types of dance that you’ve ever been interested in in your life, even if you’ve never had the opportunity to do it.” But skeptics need not think that the spring performance will suffer at the hands (or feet) of inexperienced dancers. To avoid running the risk of showcasing sloppy choreography by dance dilettantes, RBIM schedules hours of practice over winter and spring quarters. The result is a well-trained company of amateurs that draws numerous performers and audience members back each year.

With a wide variety of dance styles and probably friends and classmates involved, Journey Through Dance is bound to have something that will make your own journey through dance a rewarding trip to kick off a memorable weekend.