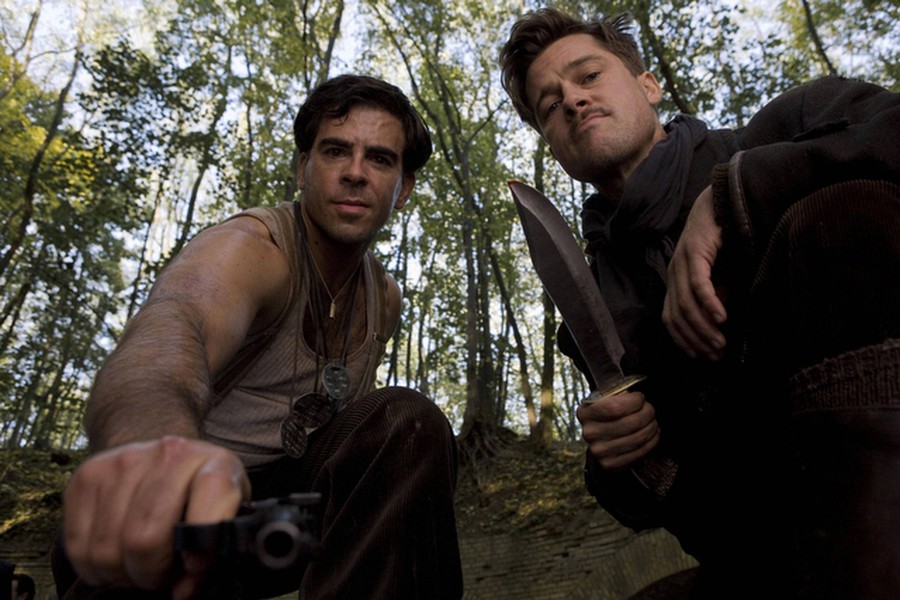 With the arrival of finals week, it’s time to pack up your dorm rooms and wave goodbye to professors and papers for the next few months. And you know what that means: Summer movie season is upon us. While Star Trek and Up got the season off to a great start, Terminator shot itself in the foot and Wolverine was quickly forgotten. So what’s the film forecast for the remainder of the season?

Bradley Cooper, Zach Galifianakis, and Ed Helms headline this buddy comedy about a group of groomsmen and their groom who intend to throw a wild Vegas bachelor party they’ll never forget, only to wake up the next morning with righteous hangovers and foggy memories of their memorable evening. They’re forced to retrace their erratic steps from the night before and to figure out the disappeared groom’s whereabouts and how exactly they became guardians of a baby. It may sound like a cross between the Ashton Kutcher’s Dude, Where’s My Car and the ’80s comedy 3 Men and a Baby, but this film’s trailer really has me banking on its success as a big comedy hit like Cooper’s Wedding Crashers.

We Chicagoans can appreciate a Michael Mann film that showcases our breezy city’s notable locales and gangster history. Johnny Depp leads a strong cast as famous bank robber John Dillinger, who revives the spirit of the downtrodden 1930s American public with his jailbreak antics and bank-robbing skills. Living the darker side of the American Dream with his girlfriend, Billie Frechette (Marion Cotillard), Dillinger becomes a public enemy under J. Edgar Hoover’s (Billy Crudup) emerging Federal Bureau of Investigation and is tirelessly pursued by FBI agent Melvin Purvis (Christian Bale). Public Enemies packs some serious talent with its accomplished cast and crew, especially Mann, whose notable credits include Collateral, Ali, The Insider, and Heat. The film looks like a rollicking period action film starring Captain Jack and Batman, in addition to a “serious” film amid the usual fluff of summer film offerings.

Not so much a sequel to 2006’s Borat but rather a new installment in Sacha Baron Cohen’s in-your-face pseudo-documentary saga, Brüno introduces us to Cohen’s latest personality, initiating more hilariously awkward interactions with unsuspecting subjects. As an Austrian fashionista, Brüno is poised to shock America once again with his cutting, on-point satire. Prepare to be shocked and offended while laughing until you’re blinded by tears, all the while uncertain whether your laughter is appropriate or not.

Like I’d leave this off the list. This is the movie whose London premiere I should have attended in November. Instead, it was pushed to July 2010 in an attempt to spread Warner Brothers profits and fill a gap left by the Writer’s Guild strike. In the name of Merlin’s saggy left … we have had to wait an additional eight months to see my favorite installment of the Harry Potter series! Join me at 11:59 p.m. on July 14 when the lights dim, that bloody Warner Brothers logo appears, and the all-too-familiar, much-anticipated music rises.

Do I have to give you any other reason to see this movie other than the two words “Quentin Tarantino?” Certainly not. But I will give you more. It’s Tarantino doing World War II-Nazi scalp hunting with Brad Pitt, Mike Myers, and B.J. Novak. This is also Tarantino’s lovingly long-suffering screenplay (he worked on it for eight years), and the reviews from Cannes are very complimentary. Tarantino’s extensive dialogue sequences, no-holds-barred violence, and typical foulmouthedness require a certain palate, but if he is to your taste, this could very well be Tarantino at his finest.