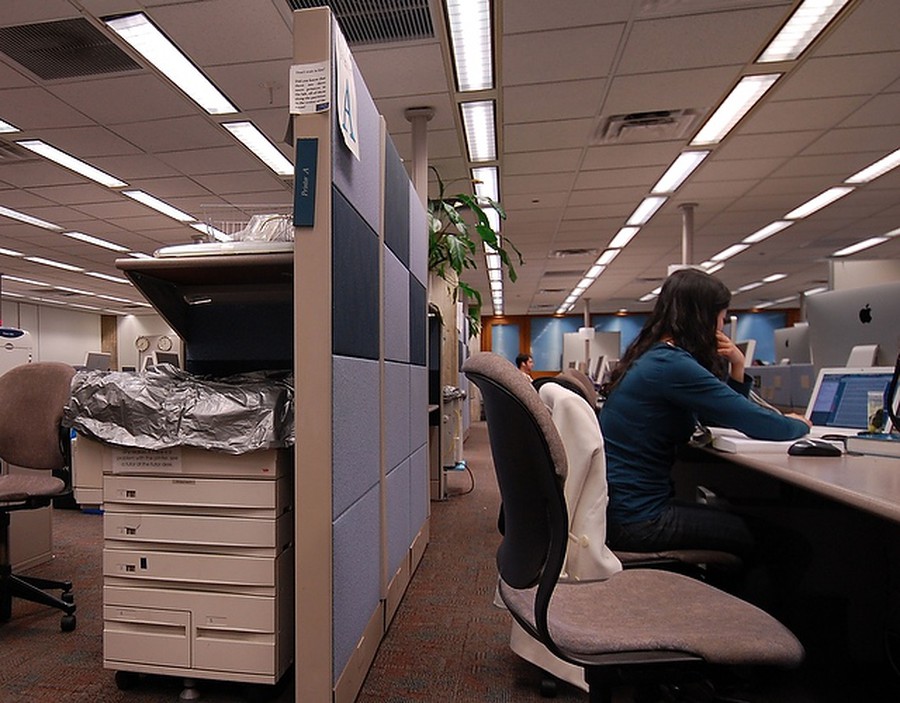 The Computer Science Lab, commonly known as Mac Lab, terminated its popular free printing service last week. It was the last such service available on campus.

Mac Lab is now integrated with the unified campus printing system, which charges 10 cents per black-and-white page. Until this quarter, Mac Lab provided up to 30 pages of free black-and-white printing per student each week, but only for user-created documents.

Terminating free printing is one of several measures taken to curb the University’s printing costs. “It had to be stopped because it was bankrupting the University,” said William Sterner, director of the computer science department and Mac Lab.

Sterner sympathized with students’ frustration over the disappearance of the service, but said the widespread flouting of the Mac Lab’s rules played a role in precipitating the change.

“I don’t think anybody involved here...wants to make this difficult for students,” he said, adding “we constantly found students trying to push the limits that we were setting. It’s clear that we could have a very large expense if we just let that happen.”

To Sterner, this activity suggested a misunderstanding of the Mac Lab’s purpose. “We’re here to provide space for computer science courses,” he said. “We’re not a print service.”

Sterner said the “explosion of printing” coincided with many course documents being placed online in 2000. “NSIT was confronted with the problem of people printing thousands of pages, where before they printed 15.”

While other parts of the University began to charge for printing, Mac Lab developed the policy that allowed students to print content they had created, which was considered responsible and practical.

“That carried forward until very recently—until the library and the dorms and the college offices were revamped—and now they have a relatively uniform system. When that came up the library asked us to stop our free printing and switch to a pay-for-print [model],” Sterner said.

He added: “Basically, we decided that our alternative solution simply wasn’t working anymore and that we would throw in with the University system to help the University and make that as cost-effective as possible,” he added.

Second-year Jason Rowley expressed frustration at the decision to charge for printing. A frequent Mac Lab user, he said that while the change would not likely diminish the amount of time he spends there, he would be less likely to print at the Library in the future.

“I’m still going to use [the Mac Lab], but it’s definitely more prudent...printing at home,” Rowley said. Rowley added he used the Mac Lab to print PDFs he hadn’t created.

Sterner said the Lab is expecting similar reactions from other students. “It’s likely that we’ll see fewer people coming to the Mac Lab just to print,” he said. “As far as support for coursework and other things, I think we’ll see just the usage we’ve seen before.”