Shteynshleyger allows a limited glimpse into her history with solo exhibit 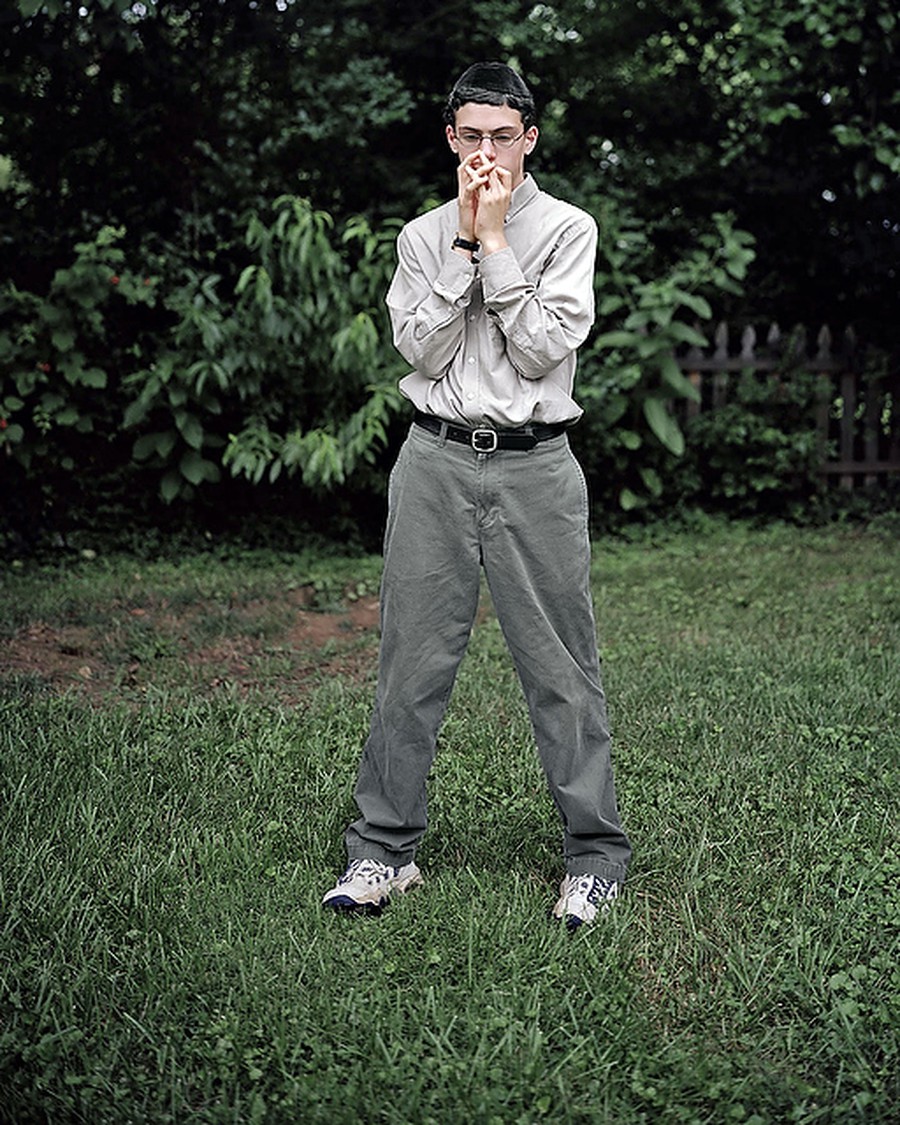 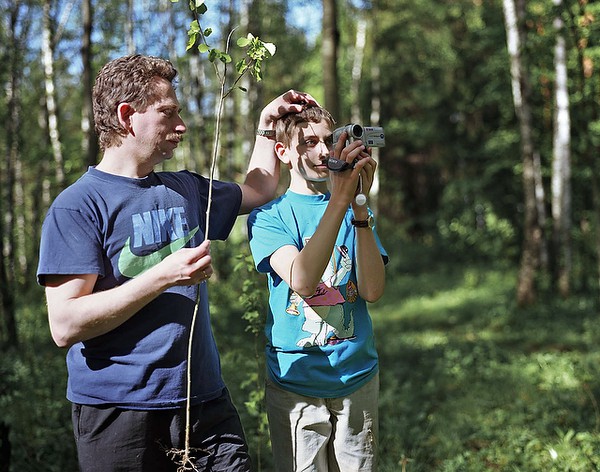 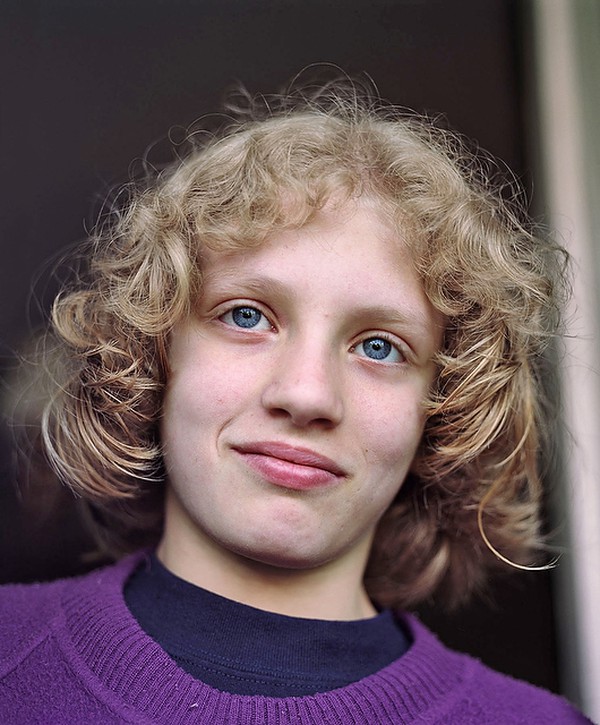 Anna Shteynshleyger’s solo exhibition at the Renaissance Society blurs the boundaries that are usually well-defined: boundaries between ethnography and history, individual and community, and otherness and belonging. Comprised of large-format photographs documenting the artist’s life as a mother and wife in a tight-knit, ultra-orthodox Jewish community in Des Plaines, IL, the exhibit raises important questions about the relationship between the artist and her work.

Shteynshleyger’s works span a broad range of subject matter, but much of it is devoted to documenting and glorifying the human, material, and visual fabric of daily life in her community. Portraits are of close friends and family members, and still lifes focus on banal subjects. For example, Steynshleyger captures a plate of pears beside an old-fashioned calculator in “Pears and Calculator,” a plastic picnic table covered with used plates and an opened pack of Parliaments in “Picnic,” and the interior of a public laundry through a fogged window in “Vogue Cleaners.”

Shteynshleyger’s works testify to the power of photography to transform the mundane. Shteynshleyger’s photographs are beautifully composed, detailed, and sharp. White light washes the subjects of Shteynshleyger’s photographs, strengthening the dark green tonal palate of her landscapes, sensuously revealing texture and surfaces in interiors, and exposing wrinkles, freckles, pores, and blemishes in portraiture. Combined with the sheer scale of her images, Shteynshleyger’s potraits have a sense of presence and objective artistry that transcends her past. The critical, impersonal quality of her work suggests an ethnographic or documentary approach to life in American Jewish Orthodox communities.

However, the exhibit is not merely about Judaism, which is something that Shteynshleyger and Renaissance Society curator Hamza Walker emphasized at a public discussion following the exhibit’s opening. “The subject matter is biography. It isn’t Judaism, with Judaism being a sort of red herring–but, being her biography, unavoidable,” Walker said. Brought up by a secular Jewish family in Moscow, Shteynshleyger and her family emigrated to Gainsburg, MD, in 1992 when she was 15. Shteynshleyger began her conversion to Orthodox Judaism on a trip to Russia the following year, a change that significantly affected her work.

However, if the exhibit explores Shteynshleyger’s personal baggage, she keeps that baggage zipped up and locked. Although her past dictated the contents of Shteynshleyger’s exhibition and draws each piece together, ostensibly essential biographical information is intentionally withheld from the viewer. Shteynshleyger does not provide captions or descriptions to explain her photographs. “I want to make a work about biography, but I don’t want to talk about myself,” Shteynshleyger said.

Yet Shteynshleyger describes her artistic process as intuitive and the work in the exhibit as “very indulging.” Both personal connection and visual fascination inspired her choice of subject matter. Shteynshleyger’s portraiture captures family members and close friends; objects that invoke strong emotions in the artist are the foci of other works. For example, “Bathroom”–a tightly cropped image of chipped grey floor and wall tiles, a frayed maroon rug, and a torn sink scrim–was inspired by visceral disgust. “My experience of the place was very intense,” Shteynshleyger said. The image represents “the feel, the smell, the stuff, the actual materiality of the place. And the acoustics of the place, and the light and colors of the place.”

Another piece, “Backyard,” places pressure on the narrative power of photography. On its own, the image is visually banal. Two figures dressed in red and blue stand at a distance from each other, separated by billows of white smoke that rise high above a barbeque. Evergreen trees and shrubbery stand between the figures and the photographer, and distance reduces the figures to red and blue specks against green and white.

The figures in the image are Shteynshleyger’s parents, captured the first time they were together in over 20 years. This biographical information, withheld from the viewer, provides its meaning. The scale of the figures and their distance from each other stands in contrast to the intimate relationship between husband and wife, or between the photographer and her subject.

Excluding textual narrative frees the images from the confines of Shteynshleyger’s biography. This history dictated the material and thematic content of the exhibition’s photographs, and this biography is the central figure around which the images organically cohere. Yet the artist omits herself from the exhibit, including only one image of herself, pregnant, sitting beside, yet apart from, her husband. The images lack the cohesion given by repeating faces, expressions, and interiors in albums and in similar biography-driven works.

The images are free-floating, like planets orbiting the void left by a now-absent sun. Without access to Shteynshleyger’s biography, viewers of the exhibit must draw connections between the images themselves; the exhibit is no longer about its artist but about the photographs’ subject matter: faith and Judaism, suburban life, marriage and relationships, and otherness.