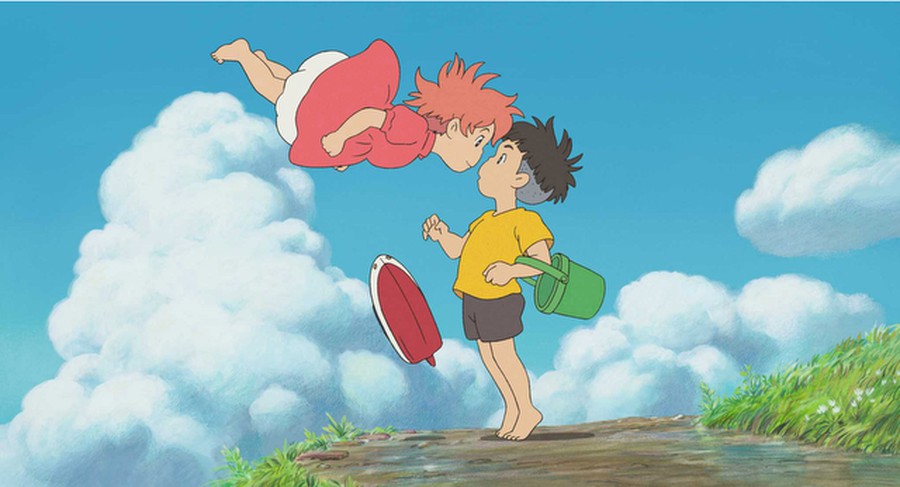 Whether you have admired the captivating storytelling of a Hayao Miyazaki film or the gravity-defying hair of a Dragonball Z character, chances are that you have encountered anime at some point in your life. While Japanese animation was once relatively obscure in the United States, it is now impossible to deny its growing influence on American culture. How many U of C students wouldn’t recognize Pikachu’s mousy visage?

Those U of C-ers who want to celebrate their love of anime along with those who are merely curious can join the members of the U of C Japanese Animation Society (UCJAS) this Saturday for their annual anime convention, UChi-Con.

The event can be thought of as a mini anime convention with a distinctly U of C flavor. It will feature several essential “con” activities such as anime screenings and video game tournaments, but it will also be a fertile ground for discussion about the genre. “We’re trying a lot of new things this year that we’ve never done before,” UCJAS President Kelley Leung said.

The speaker for this year’s UChi-Con, voice actor Crispin Freeman, represents one of the new directions that the event is taking. For regular attendees of the Con, the speaker selection might appear to break with tradition. UCJAS organizers “usually go with academic speakers,” according to Leung.

Although Freeman has been the English voice of both Togusa in Ghost in the Shell: Stand Alone Complex and Tsume in Wolf’s Rain, his talk will not focus on his voice work. Instead, he will discuss mythology in anime and the implications of mythological storytelling.

Guided by the work of Joseph Campbell in comparative mythology, Freeman seeks to understand the cultural traditions that have influenced anime and how those traditions function in popular culture. At UChi-Con, he will discuss superheroes in American culture and giant robots in anime.

The anime screenings at UChi-Con will be a grab bag of old, new, popular, and obscure anime. The organization of the different screening rooms reflects the careful planning of UCJAS Acquisitions Officer Michelle Tait. “I have rooms designated by broad genres, like shonen [anime intended for young males], and, in that same room, I have specifically mecha, which is the big robot anime,” she said. By including older and more obscure anime in rooms organized by genre, Tait hopes to introduce audiences to new anime they would not otherwise be familiar with.

One of UChi-Con’s new offerings this year will be a café serving ramen, sushi, and other appropriate snacks for long hours of continuous anime viewing. The idea to set up a café was born out of a dual need to satisfy hunger during marathon screenings and to account for the extra expenditures from this year’s Con. “Expenses this year are much greater than they have been,” said UCJAS Secretary Bryant Jackson-Green.

But, for the UCJAS, the extra effort invested in UChi-Con is a labor love. “It’s a matter of pride,” Leung said. “To my knowledge, no other college anime club throws its own con.”