Top 10 Films of the Decade 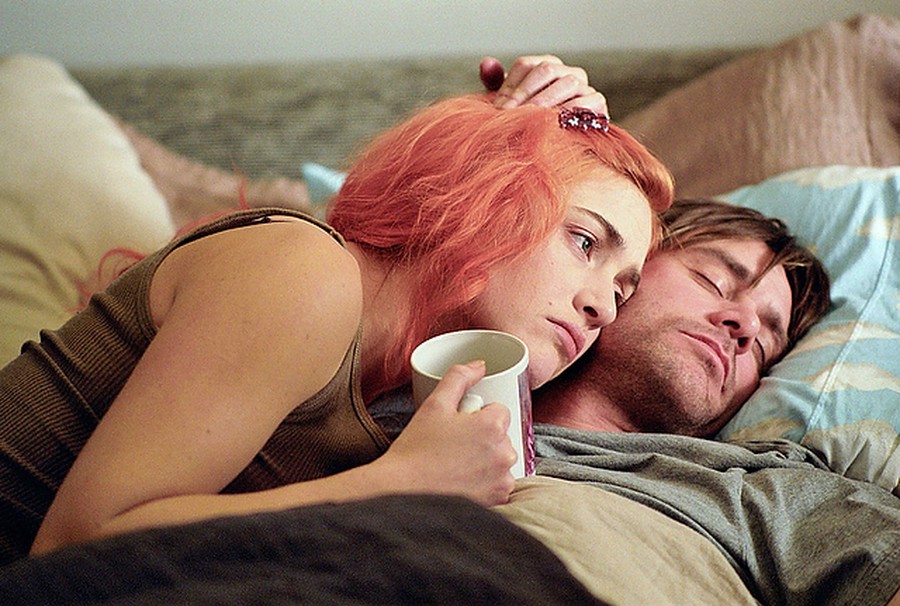 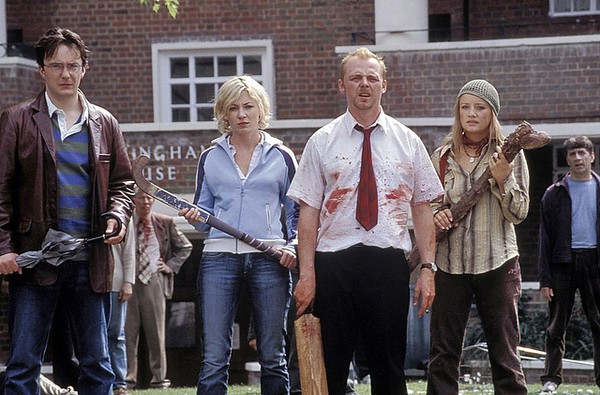 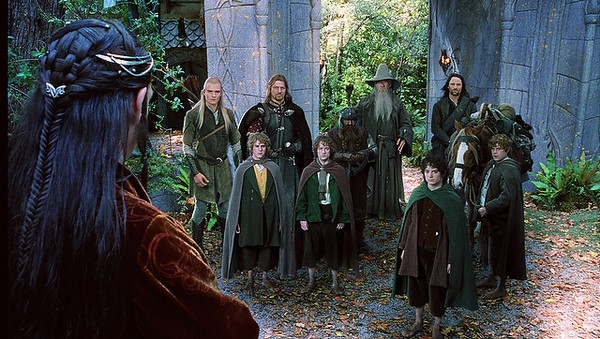 Eternal Sunshine of the Spotless Mind

Leads Kate Winslet and Jim Carrey give their career-best performances as an incompatible couple meant to be. But the real star of the film is the perfect synergy between Michel Gondry’s camera wizardry and screenwriter Charlie Kaufman’s bizarre storytelling. Together they tell a heartfelt story about memory erasure and love beginning, ending, and then returning. Often strange, humorous, and sometimes scathing, the film portrays love and relationships as a beast you can never hope to tame.

Fellowship of the Ring

I consider the trilogy one whole film deserving of a spot here, but as separately released films I’ve always felt the first installment is the tightest and most accomplished of the three. I love Two Towers for the Helm’s Deep battle and the march of the Ents on Isengard. And Return of the King is the culmination of the trilogy and offers the pay-off of an ending. But nothing tops the homey green Shire, the introduction of the Ringwraiths, Gandalf’s battle with the Balrog, and the impossible journey looming ahead for the Fellowship.

Who would have thought introducing audiences to the world’s most delightful Nazi in the form of the charming Christoph Waltz would make Basterds Tarantino’s most accessible film yet? Basterds is not only his most beautifully shot film, it’s a masterstroke of storytelling genius in its self-aware embrace of film and violence. And hell, it’s an unbelievably fun and endlessly quotable ride that’ll make you want to toussle Waltz’s hair.

Christopher Nolan’s The Dark Knight was sorely missing from last year’s Best Picture list, while the maukish romantic drama The Reader nabbed a spot. Cringe-worthy. The Dark Knight isn’t just a superhero “flick,” it’s a political thriller examining the root of evil in all of us. And one cannot comment without praising Heath Ledger’s diabolical Joker, easily one of the best performances of the decade. The Dark Knight will be a timeless classic in years to come while The Reader will only ever be remembered as “that movie that finally won Kate Winslet an Oscar.”

No Country for Old Men

A film that gets better every time you watch it seems like a pipe dream, but it’s a real and true thing with the Coen brothers’ No Country for Old Men. A quiet thriller built on tension and bursts of violence, it’s a tightly-wound film piggybacking on Javier Bardem’s brilliant and ruthless performance as Anton Chigurh. Chigurh is a hitman hired to recover stolen drug money taken by Josh Brolin, a simpleton Texan whose cat-and-mouse drama with Bardem is trailed by Tommy Lee Jones’ “I’m getting too old for this” sheriff. The film lacks the absurd Coen comedy present in Raising Arizona or Burn After Reading, but its black comedy becomes more and more apparent on subsequent viewings.

What is the epitome of bleak and hopeless? Alfonso Cuaron’s Children of Men from 2006. Another deserving title that went without a Best Picture nomination, Children of Men is a post-apocalyptic thriller in the vein of Blade Runner. Set in a dystopian future in which humanity can no longer bear children for unknown reasons, Clive Owen must protect a pregnant young woman named Kee and lead her to the English seaside, where they may receive aid from a research organization called the Human Project. The film is notable for its innovative and tedious long takes, as well as its despairing depiction of humanity lost without a cause.

A movie ought to be a package, and Robert Rodriguez and Quentin Tarantino’s double feature bonanza isn’t just a complete package—it comes with a pretty bow on top, too. It’s a lurid love poem to exploitation films of the ’70s, casting various B-actors and has-beens and reveling in the badness that is the conceit of grindhouse movies. Rodriguez’s Planet Terror gets the most love because it’s a fast-paced zombie story with cool cameos and gore. Tarantino’s Death Proof, largely considered the lesser of the two due to its loquacious beginning, is my preferred half: It has one of the best ending payoffs/chase scenes in cinema history.

Within five minutes of this movie starting I was in love with it. I wanted it on DVD, in my hands, and it wasn’t even over with. Wes Anderson is an acquired taste, but his directing style fit both the stop-motion animation and Roald Dahl’s story to a cussing tee. Between the voice cast, the quietly subtle humor, and the absolutely stunning “wolf power” scene— a masterful lesson in suspense—Fantastic Mr. Fox is without a doubt my favorite Anderson film.

Shaun of the Dead

Zombie movies were the rage of the noughties, kicked into gear with 2002’s 28 Days Later, but emerged as a genre gone viral with 2004’s Shaun of the Dead. The film catapulted Simon Pegg to stardom, made Edgar Wright a director to keep an eye on, and led to 2007’s Hot Fuzz, what many consider to be a finer film. Now that zombies are on the verge of overexposure and vampires are the hot new horror, we can look back fondly on Shaun of the Dead, a film that took modern horror in new directions and taught us several lessons about the impending zombie apocalypse. A cricket bat is indeed the weapon of choice.

No top 10 list would be complete without a Pixar title. I’ll warrant many lists ought to have half of the Pixar collection included, as the company just doesn’t know how to make a bad movie. However, as I think Up is overrated, and Cars was just good, it came down to Wall-E, Finding Nemo, Ratatouille, Monsters Inc., and The Incredibles. They are all perfect in their own ways, and I have a hard time deciding which I enjoy more than the other. But Wall-E stands out in the end with its opening 30 minutes of stillness and solitude, speaking volumes through silence and a few lines of Hello, Dolly!