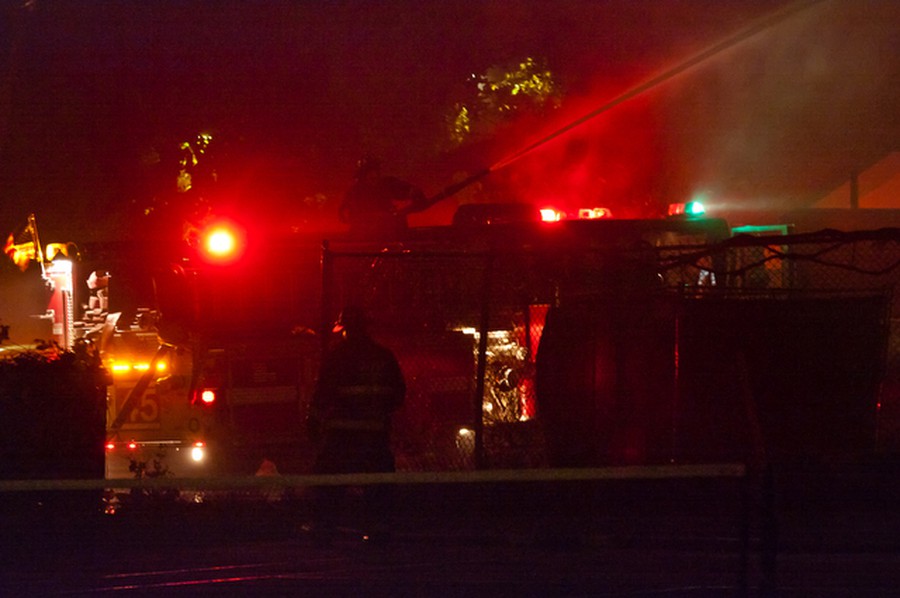 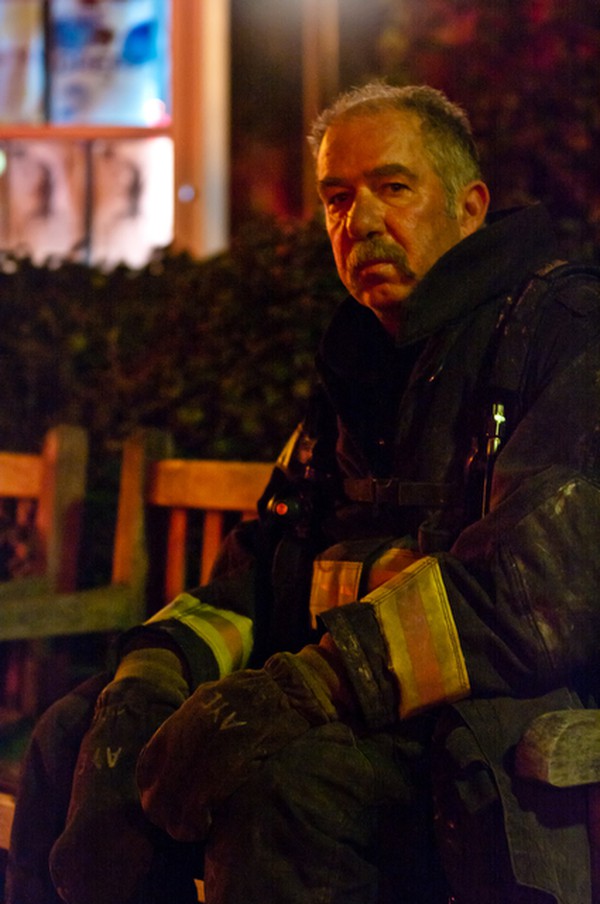 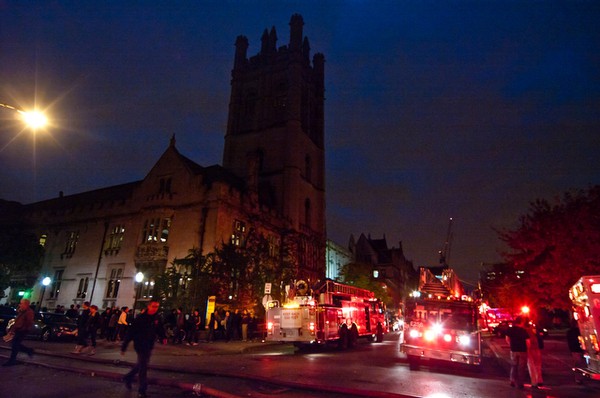 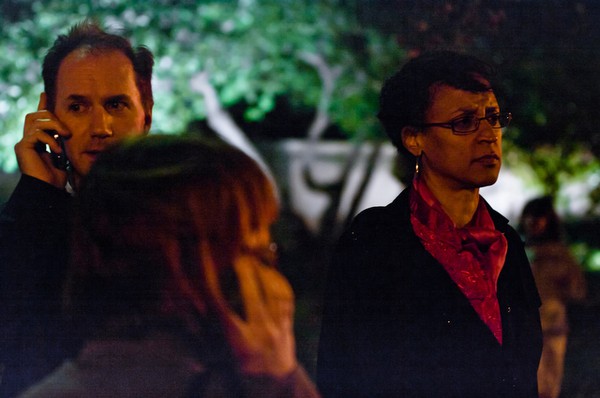 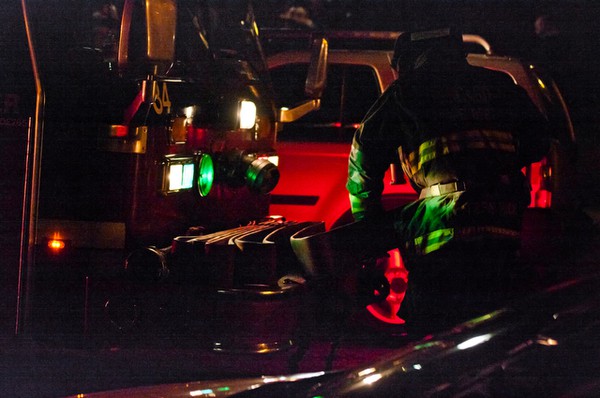 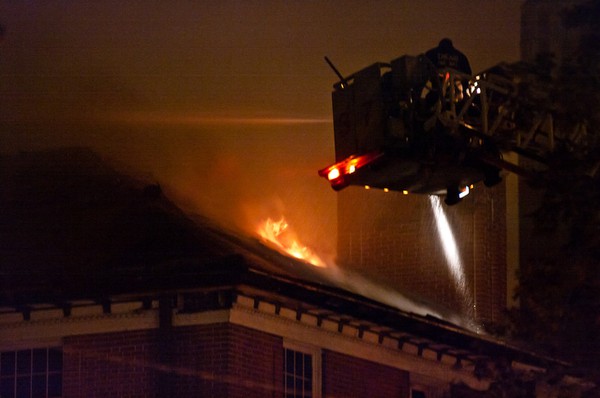 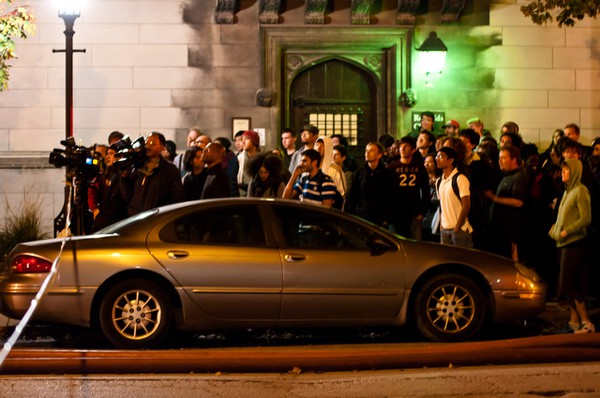 The fire that tore through the roof of the Statistics and Mathematics Building Tuesday evening has been provisionally ruled accidental, according to a fire department spokesman.

The blaze blew out windows and left large holes in the roof, and University spokesman Steve Kloehn said much of the interior was damaged by fire, smoke, and water. One firefighter was hurt when he was hit by falling debris, but the injury was minor and he was released from the hospital that evening.

A Chicago Fire Department (CFD) investigation into the fire’s cause called it “likely accidental, having to do with the use of torches on the metal” which were being used to construct a deck on the rear of the building, CFD spokesman Larry Langford said.

He said the investigation found that Tuesday’s high winds may have played a part in starting the fire by keeping embers from the torches burning that might have gone out otherwise. “There may have been a small amount of smoldering material aggressively stoked by the wind,” Langford said.

He said the investigation will continue, with the Chicago Police Department (CPD) looking into criminal motives for the fire. The CPD had no information on their investigation.

The fire lasted roughly an hour and a half, starting just before 6 p.m. No one was in the building at the time.

“It was a spectacular blaze,” third-year Kyle Shymanik said Tuesday.

He had watched the fire from his fraternity, Alpha Delta Phi, a few doors south of the building at 5727 S. University Avenue, which is commonly known as the MathStat building. “The entire top story was just a roaring fire. I’m really impressed by the job the [the firemen] did, when you’re contending with these winds.”

It will take a few weeks for the extent of the damage to be determined, involving assessments by the University’s Facilities and Risk Management Department and the University’s insurer, Kloehn said.

No other structures were damaged, and Kloehn mentioned that a new addition to the MathStat building that was under construction was not damaged.

The interior and exterior of the MathStat building have been under renovation since August of last year, according to a Facilities Department website on the project. The project was slated for completion in December.

The building is being renovated for use as the Stevanovich Center for Financial Mathematics.

Peter Stevanovich (A.B. ’85, M.B.A. ’90) donated $7 million in 2006 to fund the Center. He was elected a trustee last year and was sued this year for allegedly playing a part in a large Minneapolis Ponzi scheme.

But he wasn’t sentimental about it Tuesday night while the fire was burning. “It’s not a nice building,” he said. “They’re trying to make it nice.”

Tuesday’s high winds helped feed the fire once it was going, something many witnesses noted. High winds make fires exponentially harder to fight, Langford said, and caused the CFD to raise the alarm one or two levels higher—meaning more firefighters and engines on the scene—than it would have done if the building caught fire in calmer conditions.

“A wind-set fire can be much more aggressive,” Langford said, “and can take in much more real estate.” A fire on the North Side on Wednesday, under similar windy conditions, spread from one building to two more buildings to trees across the street, Langford said.