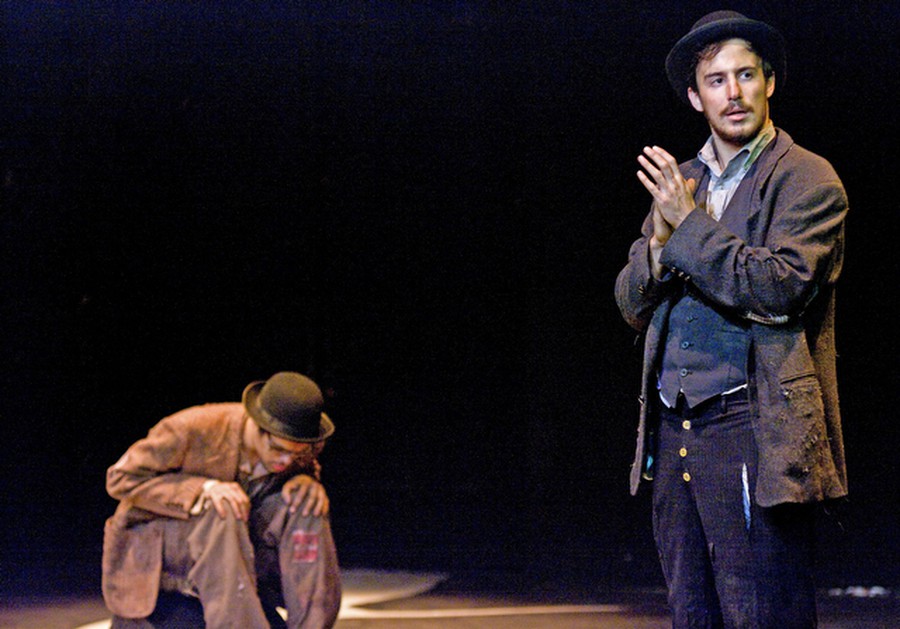 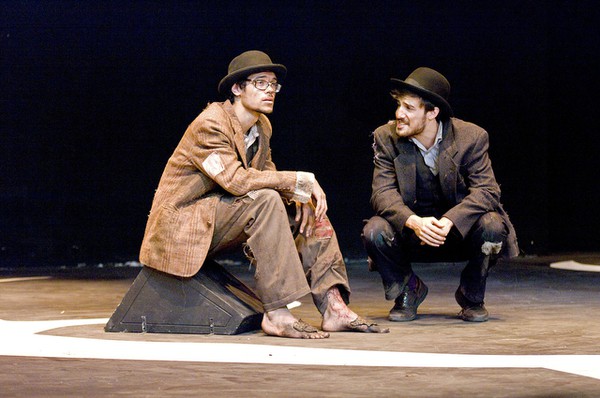 Imagine this: You and a dear friend find yourselves in the middle of nowhere, where your only other company is a bare tree—a bare tree in a landscape barren of life. You two are waiting. Just waiting. What you are waiting for is not quite clear, and it is not certain whom you are expecting. But still you wait, and you find comfort in the game of waiting.

This is the setting for one of the most prominent plays of the last century, Samuel Beckett’s masterpiece, Waiting for Godot. Since its debut in 1953, the play has been both perplexing and revelatory for generations of audiences. What we can extrapolate from the play does not stem directly from what is presented, but rather from what we choose to take away as we walk out the theater doors. Waiting for Godot is one of those pieces of masterful art that remains imprinted in your mind forever.

So what is it about Waiting for Godot that is so particularly mesmerizing? “[It’s] my favorite play. It has been for ages,” fourth-year and director Aileen McGroddy said, “This is the last play [to direct] before graduation. It’s my baby.”

McGroddy points out that the most beautiful aspect of the play is the “incredible relationship between the main characters,” in which they retain hope in the face of meaninglessness. McGroddy sees the two characters Vladimir and Estragon as heroes because of their uncanny ability to persevere. They play games in order to deal with the waiting, while still being open to whatever task befalls them. Yet she also refers to the two as “clowns” because they fail over and over again in keeping themselves occupied.

Set in a barren landscape where the only real focal point is a dead tree, the play seems to be a speck in the eternal timeline of space. Beckett has an amazing ability to make Vladimir and Estragon exist yesterday, today, and tomorrow. The audience first encounters them by this unmarked tree waiting for someone named Godot, revealing the overt plot of the play. However, Godot is left so vague that the audience members themselves wonder if Vladimir and Estragon truly know who he is, or if they would even be able to recognize him, should he ever come. This whole metaphor of waiting for something that we cannot truly describe is what many argue to be the metaphor of life, forcing us to reconsider whether what we are living for at the present has any particular meaning at all.

Indeed, the play deserves the attention from all those who encounter its sublime brilliance. Somehow, each of us can connect with Vladimir and Estragon, particular to each of our own unique circumstances and life experiences. As you leave the play, think about the Godot that exists in your life, and reconsider if what you have been waiting for will ever come.