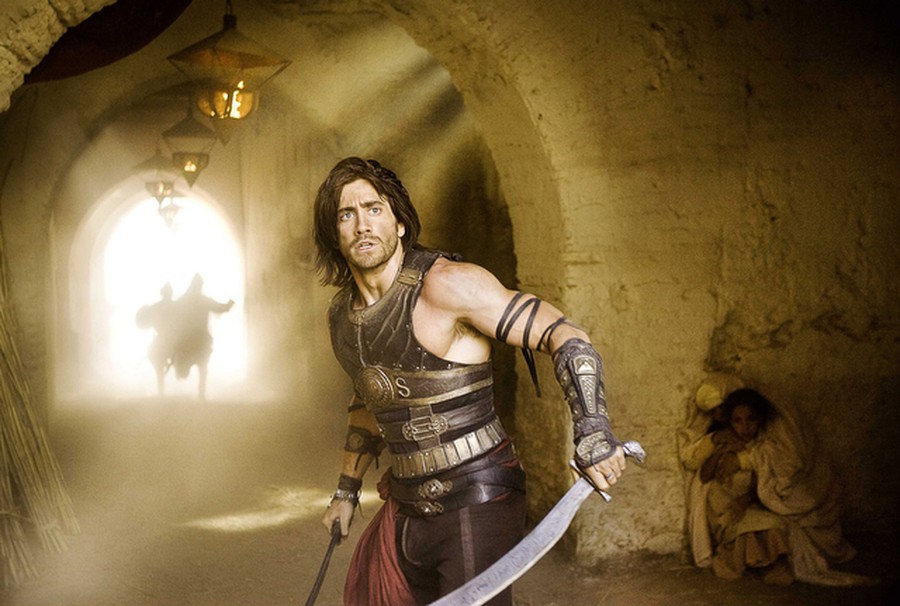 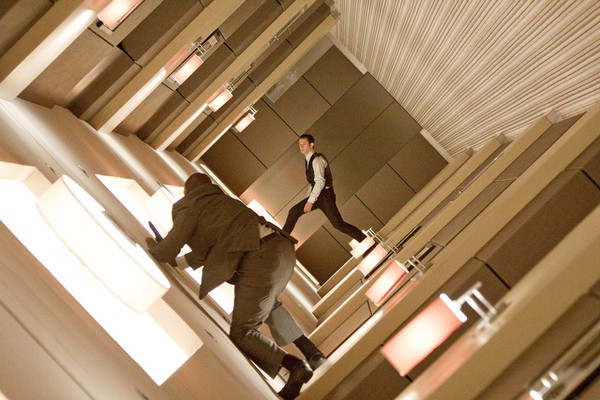 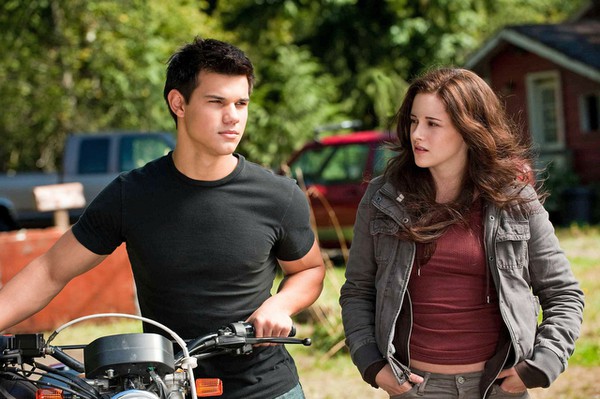 The summer movie season kicked off with Iron Man 2 on May 7, and it pretty much ended with the close of the Iron Man 2 credits. This year’s summer schedule yields a weak roster of reboots, sequels, and plain old shit (Prince of Persia, I’m looking at you), as well as a couple of tried-and-true names that will provide more than just air-conditioned escape. Instead of listing my summer movie picks, I’m going to break down the summer schedule into five unmistakable film types that are sacred institutions of the summer season, offering a handful of titles from each that will be coming to a theater near you.

School’s out for summer and the kids will play. Or be disruptive little demons. The summer season always promises a sprinkling of kid-friendly, bored-parents flicks with a bright and sunshiny cheerfulness that matches the outside world. Opening June 18 is one of the summer’s redeeming sequels, Toy Story 3. After the success of Toy Story 2, which was originally planned as a direct-to-video release (which shows, in my opinion), the Pixar team began prep work for a second sequel that would conclude the life spans of our favorite toys. The film asks, “what happens when Andy goes away to college?” The only Woody and Buzz found in a college student’s dorm room are not of a toy nature. What misadventures might the toys have after they’re donated to a daycare? The toys are meeting a slew of new (marketable) characters, including a Ken doll voiced by Michael Keaton. Coming July 9 is Steve Carell’s Despicable Me, the extended version of those obnoxious trailers lately running in cinemas featuring the fat American family with the ADD kid on a leash. The trailer makes me want to punch brick walls, and yet the cast is extensive and seasoned and, more importantly, funny. Parents might enjoy the names behind the cartoon characters and kids will dig whatever stupidity is occurring on the screen.

The sequel is the poster boy of the summer movie season, and 2010 isn’t lacking in its continuation of franchises. The Twilight Saga: Eclipse continues the intense staring, lip biting, and tragic drama of mortality-crossed lovers Bella and Edward, throwing werewolf Jacob Black into the mix for anticlimactic romantic tension. Jacob, to Bella, from the teaser trailer: “I’m gonna fight for you until your heart stops beating.” Need I say more? I’ll be in the audience out of irony and a need to laugh my ass off at the 40-something women ogling Taylor Lautner. Also drawing in the female contigent this summer is Sex and the City 2, which is opening this weekend. The trailer shows a lot of girl power, shoes, outfits, and also hints at some kind of plot about the unhappiness and boredom of being settled in life with a significant other and perhaps children. Solution? Vacation in Abu Dhabi! Predators kidnaps audiences July 7 and, at the very least, looks like it’ll be really damn cool. You can’t go wrong with that alien icon, and a surprising choice of Adrien Brody as the lanky but buff hero might bring a spark to a series that began with a lot of biceps and sweat and “Grrr, manliness!” I’m also a huge fan of the original, so maybe I’m just biased, but I’m actually looking forward to this one.

Hollywood practices environmentally safe methods in its filmmaking, opting to create new from old, rather than new from nothing. This summer’s theme is about reintroducing films a generation old to viewers who wouldn’t know a Ralph Macchio from a pistachio even if it crane-kicked them in the face. Opening June 11 is The Karate Kid, otherwise known as the ignominious remake of the original The Karate Kid, set in China rather than the Valley in Los Angeles. When this project was announced, critics and fans of the original hung their heads, afraid it would be another Hilary Swank–like The Next Karate Kid. But Jayden Smith has the Will Smith genes, and with those genes come an affability and charisma rarely present in actors so young. Plus, word from critics who have seen it: It’s actually a mighty fine film deserving of praise. Hey, Batman Begins was a reboot, showing that success and quality in this area is possible. Also opening June 11 is The A-Team, a redo of the original television series that made a Northwestern Memorial Hospital security guard a major star—until the ’80s became the ’90s, that is. Here, Bradley Cooper branches out from asshole funny guy—with amazing hair—to action star, and breakout star Sharlto Copley of District 9 fame plays a lovable screwball.

If it isn’t a sequel, it’s due to get one. Mike Newell made a Harry Potter movie, a good one, and got spoiled on CGI. Making Prince of Persia: The Sands of Time, Newell puts some costumes on some Brits and a British-accented Jake Gyllenhaal and calls them Persians, swirls a lot of sand around, attempts relevant political commentary with a WMD story device, and punctuates the moments Gyllenhaal isn’t acrobatically fighting Bad Guys with “sexual tension” between the newly-muscular star and Princess Tamina (Gemma Arterton). Skip it. Jonah Hex commits acts of vengeance June 18. It’s of course a franchise starter if it does well, which is good for Megan Fox since she got booted from the Transformers machine recently. Jonah Hex has an amazing supporting cast, not to mention an intriguing antihero, that will likely steal the show, but then there’s Megan Fox and the likelihood that this DC comic adaptation is a little too niche market.

Help Us, Intelligent Movies, You're Our Only Hope

Leave it to Christopher Nolan to release a summer movie and have it be the smart, adult film that reminds audiences brain activity is required come fall when Oscar season starts its engines again. A true puzzler due out July 16, Inception’s trailer boasts some exciting imagery, vague plot details, and the filmmaking talent and star power of Nolan and Leo DiCaprio, making this movie one to see. Coming August 14 is Scott Pilgrim vs. the World, Edgar Wright’s follow-up to Shaun of the Dead and Hot Fuzz. Buzz has been building among fanboys and all over the place, especially on Twitter where Simon Pegg got to see rough cuts and was blown away by what he saw. The story sounds wonderfully quirky and inventive, but dammit I hate Michael Cera. I will gladly watch him get beat up.