Weekly round up for July 2 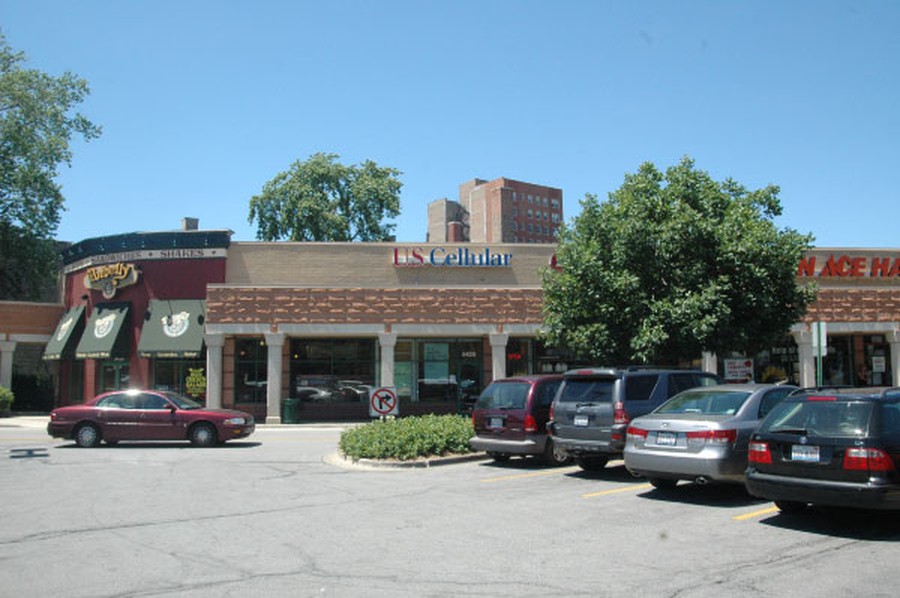 Campus memorial service for Cumings will be held this fall

A memorial service will be held on campus this fall to honor Ian Cumings, a rising fourth-year who passed away last weekend. Cumings and rising third-year Shane Coughlan were involved in a car wreck on Interstate 95 near Stafford, Virginia on the night of June 26.

Coughlan, who is a Maroon photographer, was injured and is now recovering at a Virginia hospital, according to an e-mail Dean of Students in the College Susan Art sent Thursday to all current College students and Spring graduates.

Cumings' father, Bruce Cumings, is the chair of the University's history department and a specialist in Korean and East Asian history. Professor Cumings will be on leave for the 2010–2011 school year, a decision made prior to last weekend's events.

Cumings' family has asked that donations in his name be made to the Ian Cumings Memorial Scholarship Fund, at Harper Library, Room E587, 1116 East 59th Street, Chicago, IL 60637. Gwen Jessen, the Senior Director of College Development, said the family asked that the fund be created and that all donations would go to assist students in the College, but no specific decisions have been made about how the money will be distributed.

The State of Illinois and the University of Chicago Medical Center (UCMC) have reached a settlement in a case that alleged the Center breached its hospital licensing regulations by admitting too many patients to its Neonatal Intensive Care Unit, according to a press release from the Illinois Attorney General's office.

The lawsuit began in 2006, when State Attorney General Lisa Madigan sued the UCMC based on findings that from 1997 to 2005, the Neonatal ICU frequently placed two infants in beds intended to hold only one, and subsequently requested reimbursement from the state's Medicaid fund despite the violations. The Attorney General's office press release reported the value of the settlement at $5.135 million, which will go to support women's and mothers' health care throughout the South Side.

Other news outlets reported that the settlement also included $1.4 million for the pair of nurses who originally alerted authorities to the violations, plus half a million dollars for the Centers for Medicare and Medicaid.

In a press release made available after the settlement, the UCMC defended the decision to over-admit its Neonatal ICU.

"For many critically ill babies during the period in question, there was no comparable care available in the region," the release read. "The Medical Center believed that regulations regarding bed spacing and capacity directly conflicted with the obligation to care for all patients...."

SafeRide drivers are once again calling riders' phones when the shuttles arrive at the appointed pick-up location, a procedure that had been discontinued for several months.

More than a month ago, UCPD Chief Marlon Lynch said drivers had been instructed to resume calling riders, but many students still found that the SafeRide vans pulled up to the designated location and only waited for riders to come outside.

In a recent e-mail to the Maroon, Lynch said that despite his instructions, the tracking forms drivers use to organize their routes didn't include riders' contact information, and so the drivers could not call upon arrival. Those technical problems have been resolved, and riders can once again expect calls when their shuttles arrive.

A brief in-store distraction foiled the robbery plans of a man attempting to hold up the U.S. Cellular store in Hyde Park Shopping Center this Tuesday.

Shortly before 1 p.m., the suspect entered the store and after making a pretense of paying a bill, pulled a gun on the employee working the cash register. The suspect asked for money from the register, then turned to a customer using a cell phone in the store and told them to end their call.

No arrest has been made in the case. The suspect is described as male, roughly 6-foot, between 165 and 170 pounds, black, and around 30 years of age. At the time of the attempted robbery, he was wearing a purple bandana, a purple sweatshirt, sunglasses, and dark pants.

All halfway-decent Supreme Court confirmation proceedings include their share of teapot tempests, and one of the latest in Elena Kagan's Senate hearings concerns an article the former Law School professor wrote for the University of Chicago Law Review in 1995.

The article, titled "Confirmation Messes, Old and New," is a 23-page discussion of the problems that have attended Supreme Court confirmation hearings in the years since Robert Bork's (A.B. '48, J.D. '53) controversial nomination. Kagan writes that despite the storm Bork's positions stirred up, his was actually an impressive hearing, since Bork treated seriously and in-full topics that subsequent nominees have tended to duck or gloss over, for fear of eliciting similar outrage.

Kagan's article says that in the post-Bork period, "hearings have presented to the public a vapid and hollow charade, in which repetition of platitudes has replaced discussion of viewpoints and personal anecdotes have supplanted legal analysis"—words her detractors have been only too happy to seize upon in pressing for fuller answers during the current hearings.

The article allows that some questions would be improper for nominees to answer, but then avers that, "a nominee can say a great, great deal before making a statement that, under this standard, nears the improper. A nominee, as I have indicated before, usually can comment on judicial methodology, on prior caselaw, on hypothetical cases, on general issues like affirmative action or abortion."

While discussing abortion in the first few days of her hearings, Kagan has repeatedly deferred to prior rulings and seemingly avoided language that would suggest what her feelings are, or how she might tend to rule on abortion issues. So has she flipped or flopped from where she stood fifteen years ago? In the same paper, Kagan described the Court's then-recent rulings on abortion as "relatively stable," meaning that nominees likely wouldn't need to say much about them anyway.

Readers wanting to reach their own verdict in the controversy can check out the full text of the paper on JSTOR, or at their local branch of the University library, which might have a couple copies of the Law Review handy.

Fireworks come to the South Side

The City of Chicago is bringing its annual fireworks display to two new locations: the North Side near Montrose Beach, and the 63rd Street Beach. As usual, there will also be a show at Navy Pier.

The fifteen-minute shows all begin at 9 p.m. and, in another departure from Chicago tradition, will in fact be held on July 4. In years past, the city has put on its Navy Pier display on July 3.

The city's web site recommends watching the South Side show somewhere between the Point and the 63rd Street Beach.