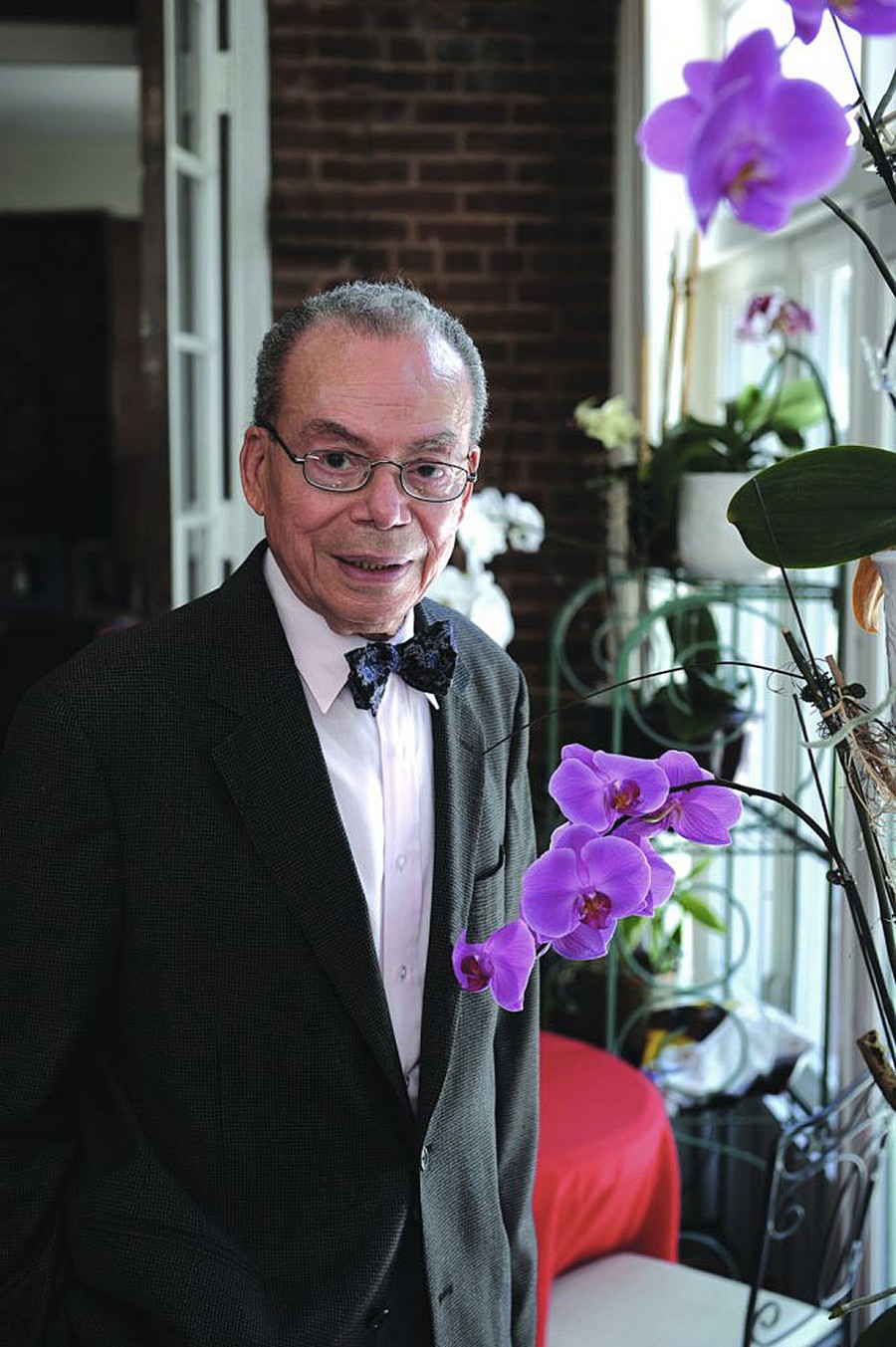 Dr. James Bowman (X ‘64), an expert in pathology and population genetics who also mentored minority students seeking medical careers in academia, died at the University of Chicago Medical Center (UCMC) September 28 after a long battle with cancer. He was 88.

Described by his colleagues as a leader and role model, Bowman was professor emeritus in the Departments of Pathology and Medicine at the U of C and was the first tenured African-American professor in the University’s Biological Sciences Division.

Bowman, who was a senior scholar for the MacLean Center for Clinical Medical Ethics and a member of the committee on African and African-American Studies at the University, conducted extensive research on the relationship between genetics and minority health.

The Howard University graduate’s research traced the genetics of blood diseases such as sickle cell anemia and led to discoveries in the genetics of hematology and the populations most afflicted by blood disorders. This led to his involvement in the national advisory group that pushed the Nixon administration to create the Comprehensive Sickle Cell Center.

Bowman served as Assistant Dean of Students for Minority Affairs from 1986 to 1990, and received the University’s diversity award from President Robert Zimmer this past January. Bowman’s other recognitions included the University’s Gold Key Award and the CINE Golden Eagle Award.

In 2007, Bowman supported a student campaign along with 109 other faculty members, pressuring University officials to divest from companies linked to genocide in Darfur.

Bowman’s legacy at the University of Chicago will continue through the Bowman Society, a group that sponsors quarterly lecture series and supports minority scholars pursuing academic biomedical careers.

“I stayed on as a physician at UCMC primarily because of the example he set as a mentor,” she wrote in an e-mail, attributing Bowman as playing an instrumental role in helping her realize her full potential during her time as a medical student at the University.

Bowman is survived by his wife Barbara, his daughter Valerie Jarrett, and one granddaughter, Laura Jarrett.